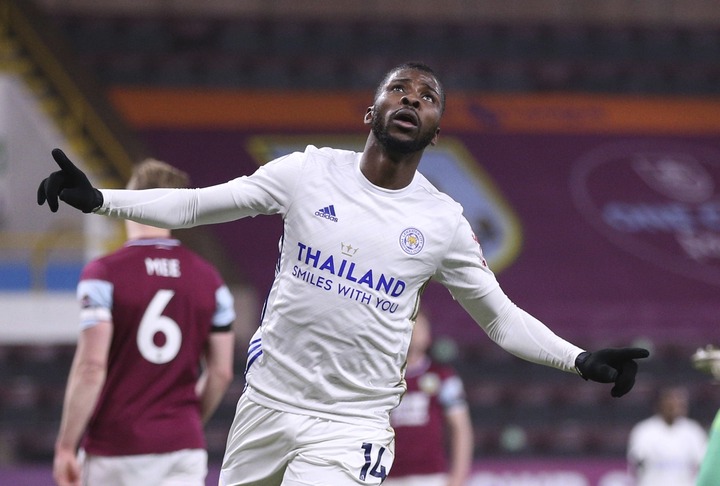 1 - Wilfred Ndidi: This is one player who could be on his way to a big English club when the January transfer window opens. He has been a very crucial player for Leicester city football club in recent years and he deserves to play for a bigger club. 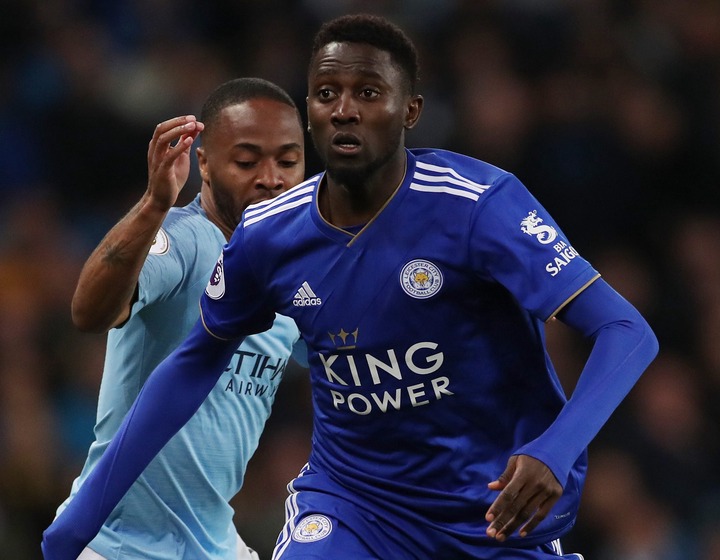 The former Genk midfielder has been linked with a move to Manchester United, it is not yet certain if that particular deal will happen. But I think Wilfred Ndidi has done enough to be playing for a team in the Champions league and he should join a better club this January transfer window. 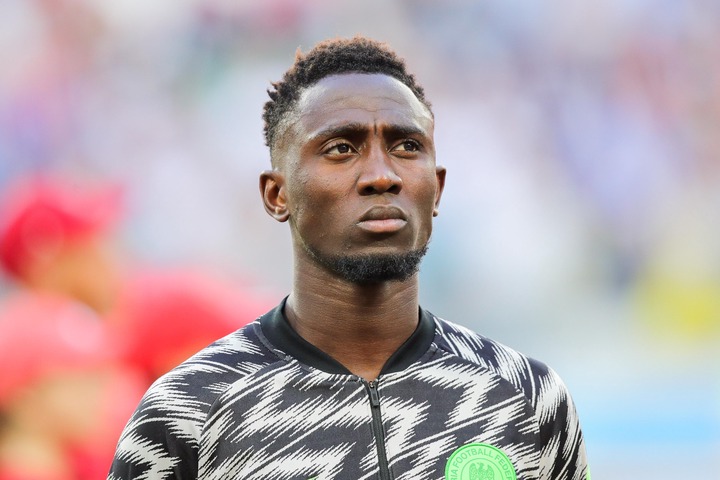 2 - Paul Onuachu: Many people thought that this fantastic striker will be on his way to a big club last summer, but that did not happen due to reasons best known to him and his agent. 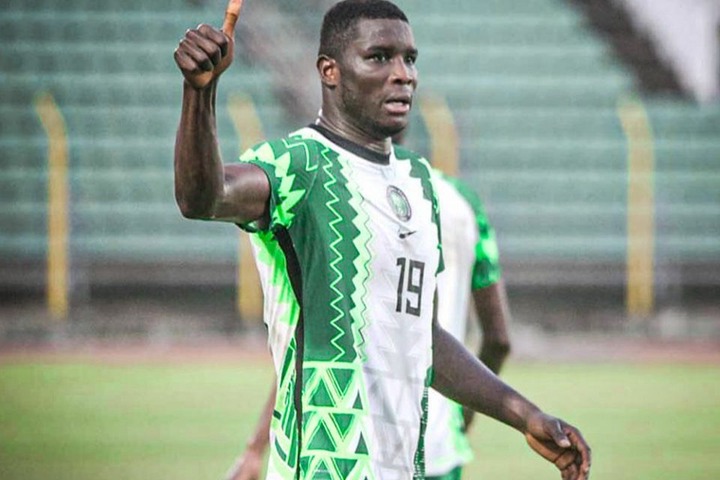 But that should not be the case this season, he has been scoring a lot of goals for Genk football club and this is a good opportunity for him to become a more prolific striker by moving to a better league and a better club. 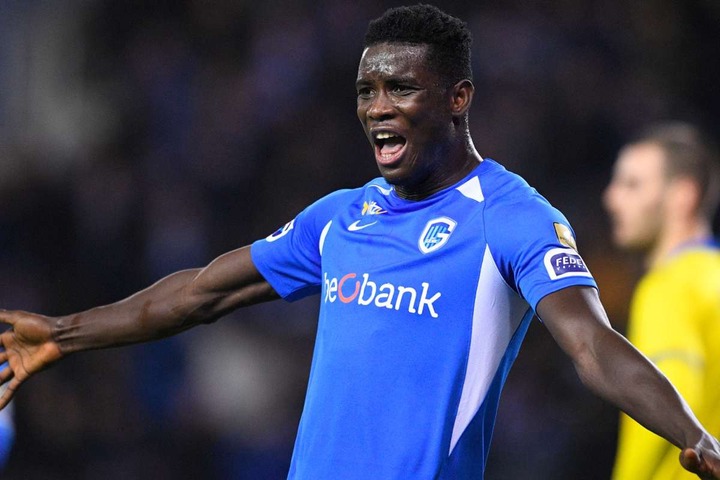 He was a very good player for Leicester city football club during the final weeks of last season, but his playing time has been reduced this season due to the arrival of Patson Daka at the club. 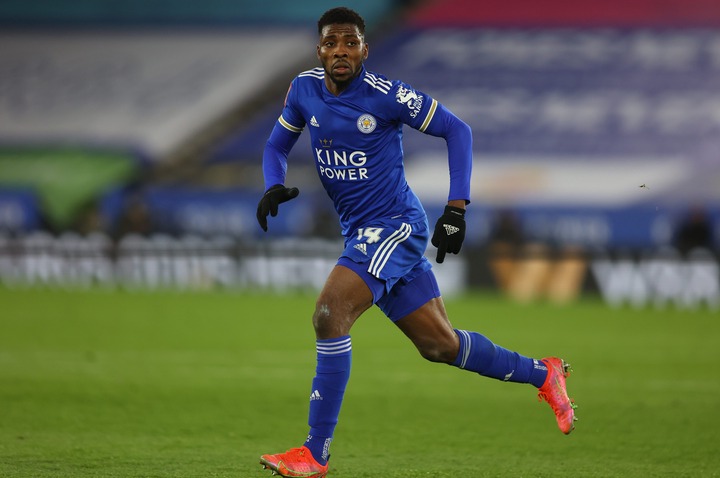 Meanwhile, would you advise Kelechi Iheanacho to stay at Leicester city football club and fight for his place? Or he should join another club? Share your thoughts with us, thanks.