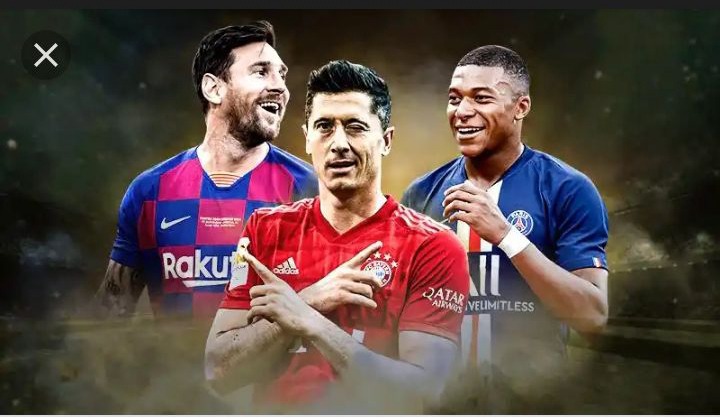 No Ligue 1 player has made a greater contribution to their team’s strike rate than Kylian Mbappe. The Frenchman has scored 30% of his team’s tally this season. Seven assists take his combined goal contributions to 28 in 27 domestic appearances. He’s still only 22-years-old. Mbappe has been especially electrifying in Europe, however, with eight goals in nine appearances. Five of those have come in the knockout stages, with three against Barcelona and two against Bayern. Heavyweights and minnows beware: this is a player with little regard for the opposition.

Borussia Dortmund striker is known for his pace, flexibility and strength and made everyone fan with his amazing move on the field. He is one of the best young footballers in the world right now. He won the Golden Boot with nine goals in a match in the 2019 FIFA U-20 World Cup. Haaland scored his first international hat-trick against Romania in 2020–21 UEFA Nations League.

If there's a player who knows about being a world-class midfielder, it's former Barcelona and Spain legend Xavi. And in his humble opinion, De Bruyne is the best in the world right now. "Kevin De Bruyne, from Manchester City, seems to me of another level," Xavi told Qatar Airways in August. "He is able to make a difference. He is the best midfielder in the world Where Lionel Messi is playing at the end of 2021 remains to be seen but there is no doubting that the Barcelona superstar’s career is ever so slightly on the wane. Messi, who has topped many of the ‘best footballers in the world’ lists for much of the past decade, has slipped off top spot here. While no player can turn a game quite like Messi, the Argentinian doesn’t quite have the influence he used to on the football pitch. The 2019/20 season saw Messi score fewer than 30 goals in La Liga for the first time in three years, while his influence hasn’t been enough to steer the club to a first Champions League success since 2015. Messi turns 34 in the summer and may transfer out of the Nou Camp. Before then, he still has domestic and continental trophies to fight for – and there remains no player on the planet quite as dazzling as the diminutive Argentinian. But even he would admit his isn’t top dog anymore. 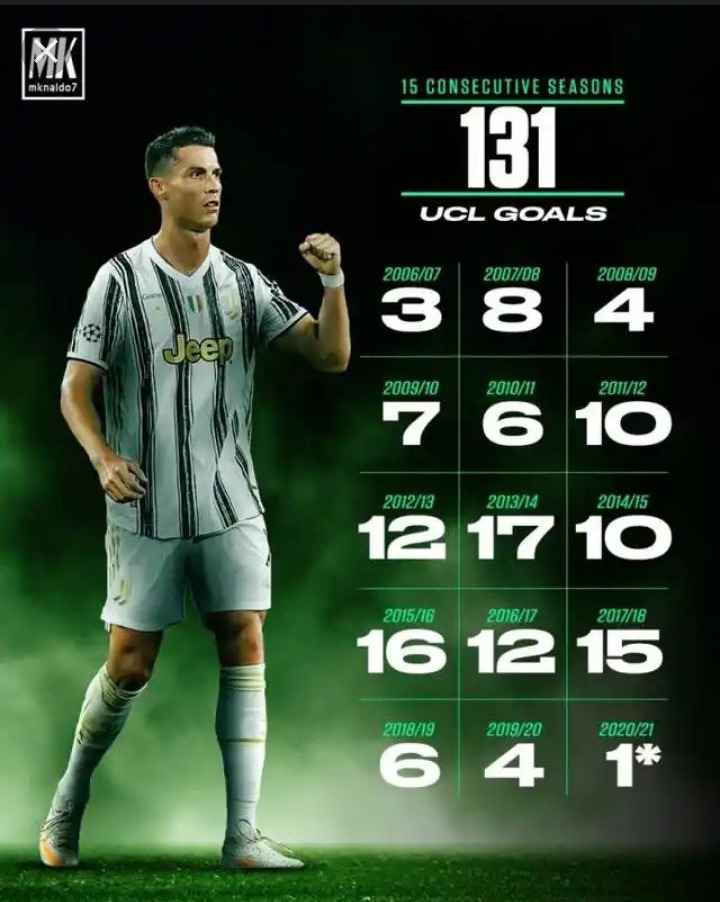 Juventus are still not assured of their place in next season's Champions League, but Ronaldo at least stepped up for them over the past week, scoring in their key wins over Sassuolo and Inter. The Bianconeri still find themselves on the outside of the top four looking in, but that is not to say that they cannot force themselves back in on the final day of the campaign. 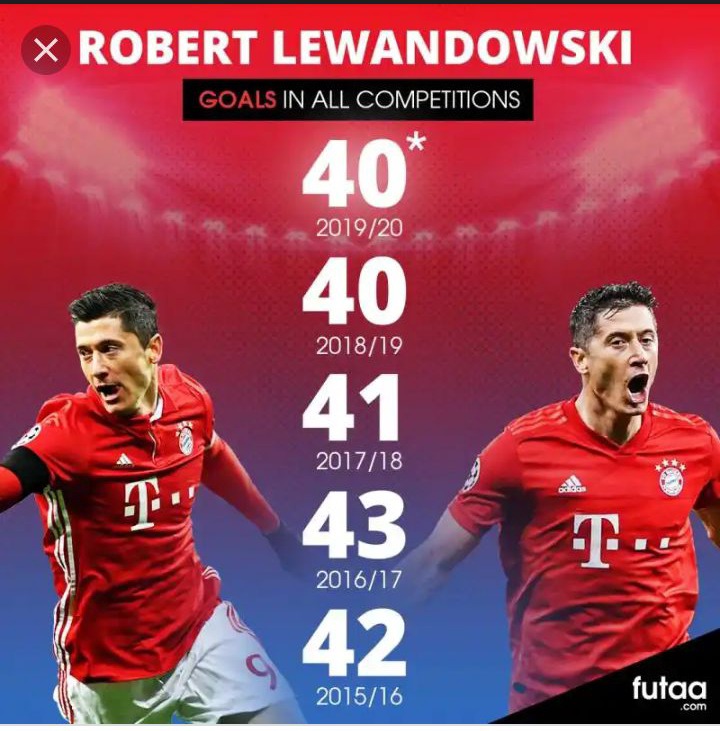 Having netted 40 Bundesliga goals in 2020-21, Lewandowski has equalled Gerd Muller’s all-time Bundesliga scoring record this season and has one game to beat it. With 23 goals in 16 games for Bayern since the turn of the year at a rate of one every 59.7 minutes, we wouldn’t bet against that happening. If he manages to get to 41, it will be the most spectacular individual achievement of his career. What a player.