By ZinSport (self media writer) | 9 months ago

Ole Gunnar Solskjaer's Manchester United are prepared to maintain their unbeaten run against Newcastle United in EPL this weekend following an impressive start to the new season.

The Red Devils, before the international break, had won two of their three Premier League games, scoring seven goals and conceding only two.

After becoming the all-time greatest international scorer, Portuguese winger, Cristiano Ronaldo is set to make his Manchester United debut after returning to the club he left twelve years ago for Real Madrid. 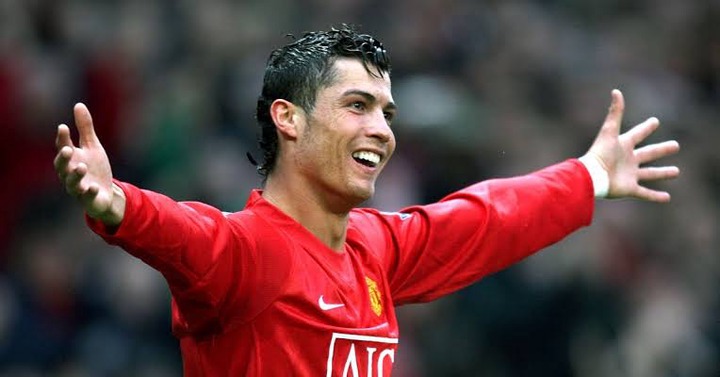 The Winger, who is 36 years old, said his age would not be a potential stumbling block to achieving great things at the club. In fact, the Legend, who scored 84 goals in 192 appearances during his six-year stint at Manchester United between 2003 and 2009, has been directly involved in 394 goals across 357 games for country and club since turning 30 in February 2015. 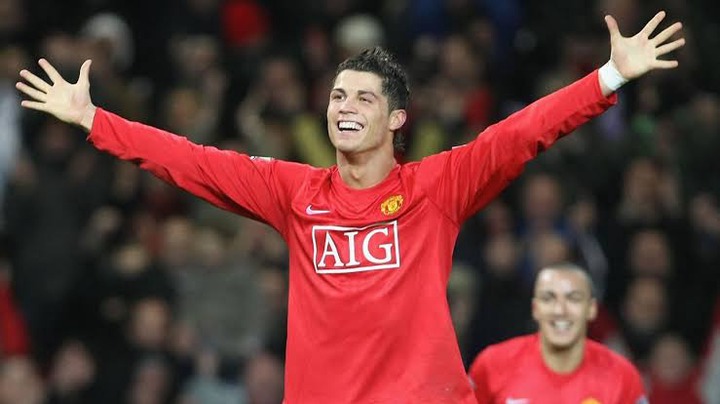 The 36-year-old is set to break numerous records in EPL and Manchester United in two years. But there is a particular record he could create this weekend against Newcastle United which no one had ever managed to create if Manchester United score three-plus. 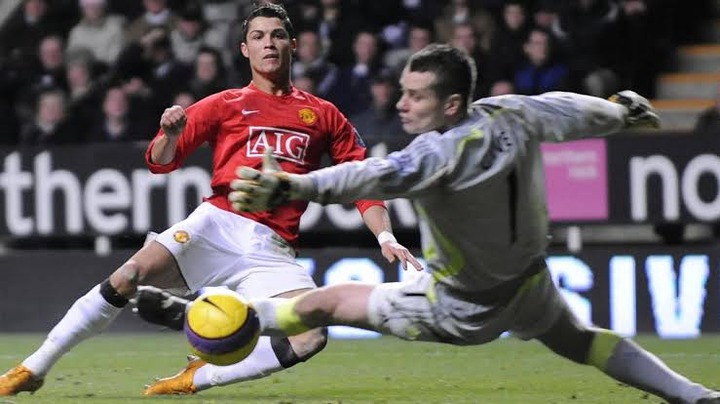 Ole Gunnar Solskjaer has no excuse why he cannot deliver silverware this season after a huge summer spend. The Norwegian tactician is hoping his new summer additions would make the difference in big games and small games.

Cristiano Ronaldo debut could see a mammoth crowd exceeding over 80,000 at Old Trafford.