Opinion : Manchester United Will Qualify For Champions League Ahead Of Chelsea. (Details). 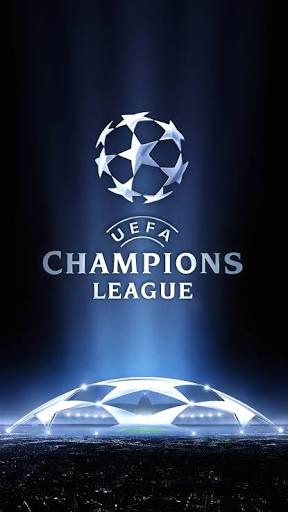 First of all, this is how the premier league table looks like.

If you look at the premier league table, you will see that Chelsea have 63 points, while Manchester United have 62 points, but the thing is, who has easier features ahead of them?.

Below is a picture of the remaining fixtures for Chelsea. 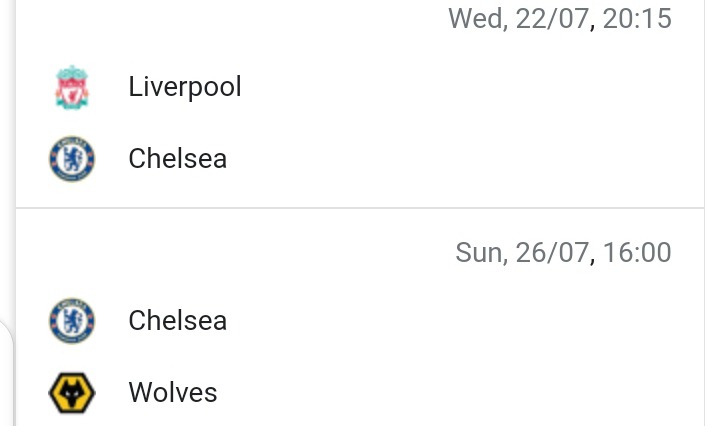 The above picture says it all. Chelsea will be playing the league champions Liverpool, and the league underdog Wolverhampton wanderers. Liverpool will not want Chelsea to make it to the champions league next season, as they seem to be a direct rival and threat to them, so they will play their best game, and their best game means they will win Chelsea in the match. That is 3 points gone.

Chelsea will not also be able to win wolverhampton wanderers because, Wolves are in the form of their life, while they will also want to solidify their play in next season's Europa league tournament. The best result Chelsea can get from the match is a draw, which is very unlikely. Now, out of a possible remaining 6 points, the number of points they can get is just 1, and that will take them to 64 points.

As for Manchester United, they have to play Leicester city and West Ham United. 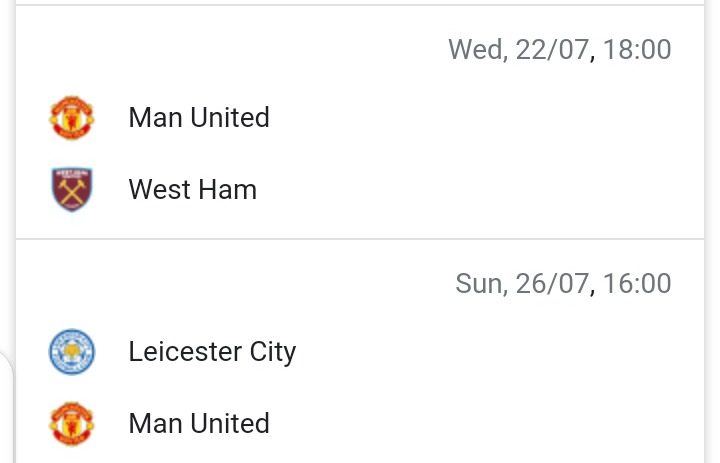 West Ham United match will be a sure win for them, as they are currently in their best form, which will take them to 65 points above chelsea, while they will just settle for a draw against Leicester City, which is all both teams need to be ahead of Chelsea.

So, that is how Manchester united football club will qualify for champions league ahead of chelsea football club.