Reaction of some United fans to Ole Gunner Solskjaer post match interview after losing to Liverpool.

By Subcaster (self media writer) | 11 months ago

The match against Liverpool in the theater of dream have added to the pressure owing to the embarrassing loss the team suffered in their 5-0 loss to Liverpool. Manchester United fans were hoping to get a decent result from the match, following the come back victory the team had in the champions league against Atlanta.

That hope was crushed even before the end of the match as fans were seen leaving in their numbers at the stroke of half time. With Salah scoring three, Navy Keita and Diogo Jota score one each, it was Liverpool's day of victory. 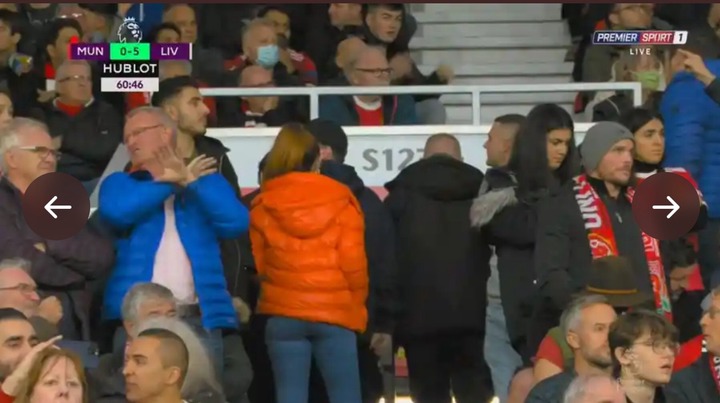 After the match, Ole Gunner Solskjaer in his post match interview took all the blame, while stating his desire to remain in the club and take them to where it belongs 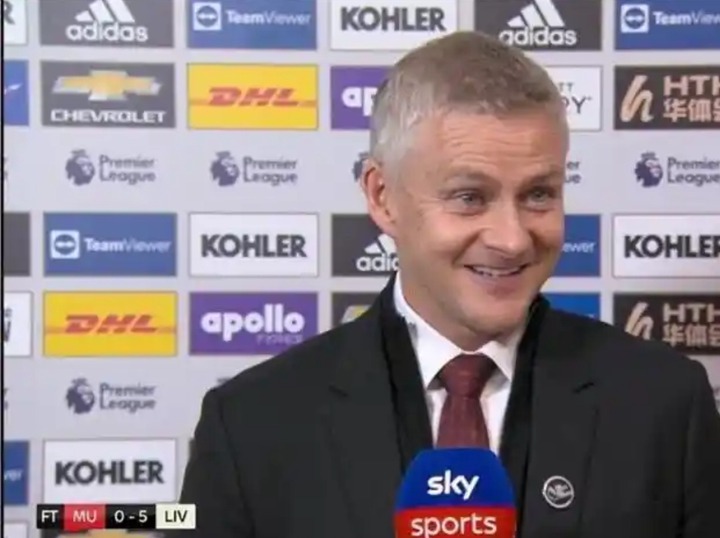 Some fans of the club were not in support of the Manager's sentiment, believing the end of his time at the club is long overdue and should be shown his exit.

Here are some of the reactions to Ole Gunner Solskjaer statement after the post match interview. 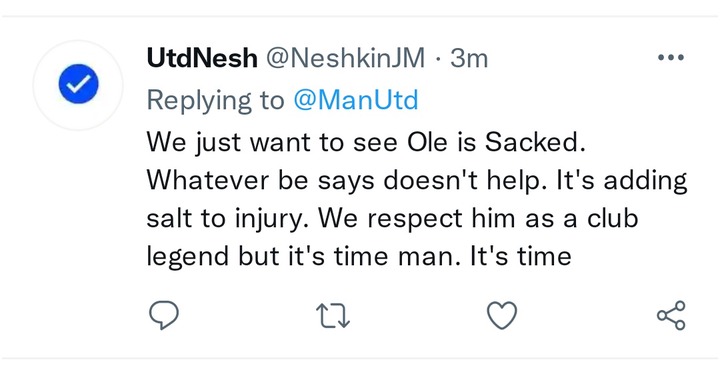 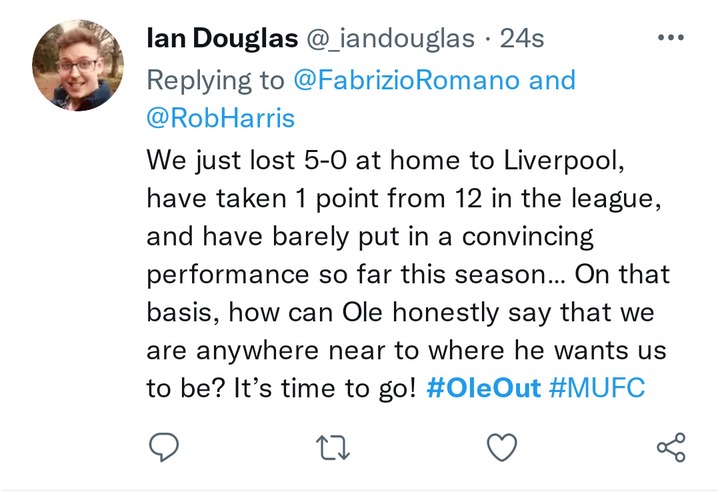 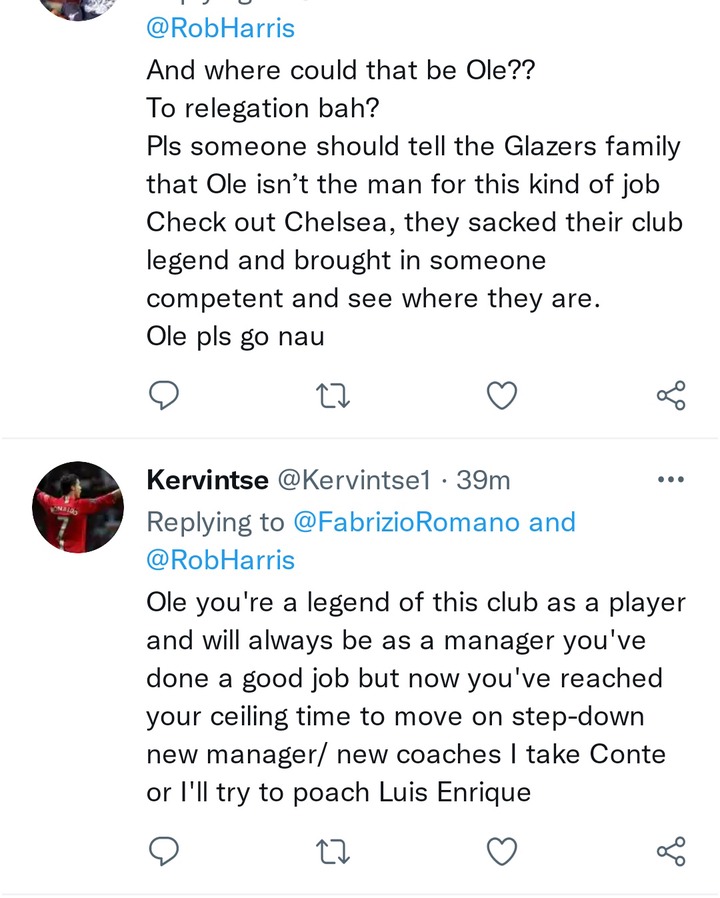 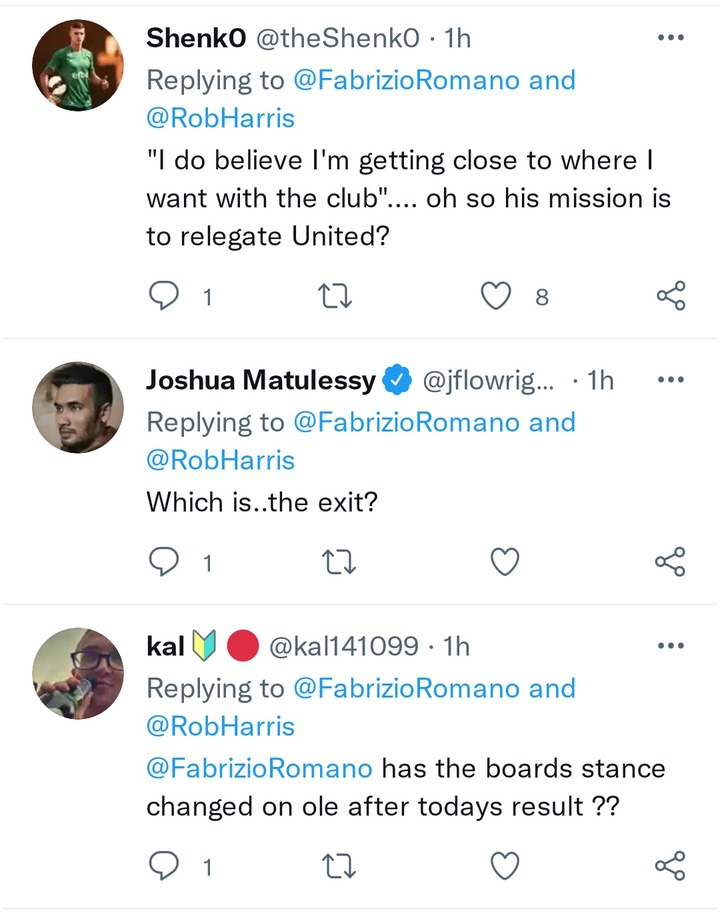 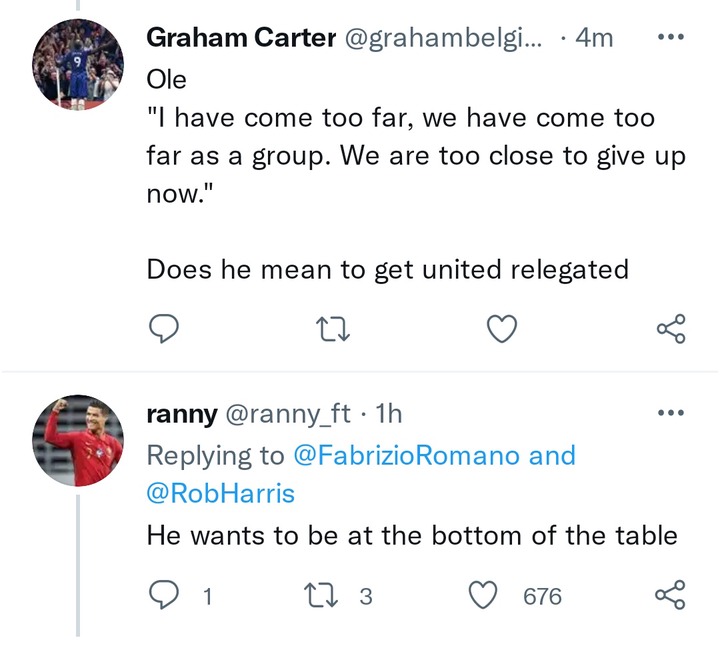 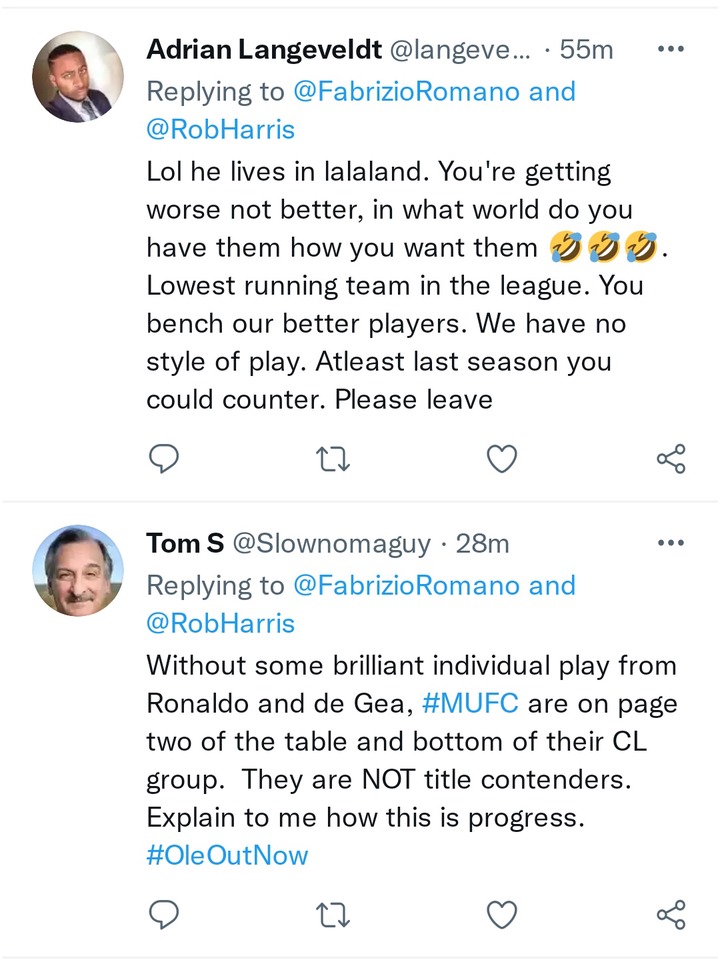