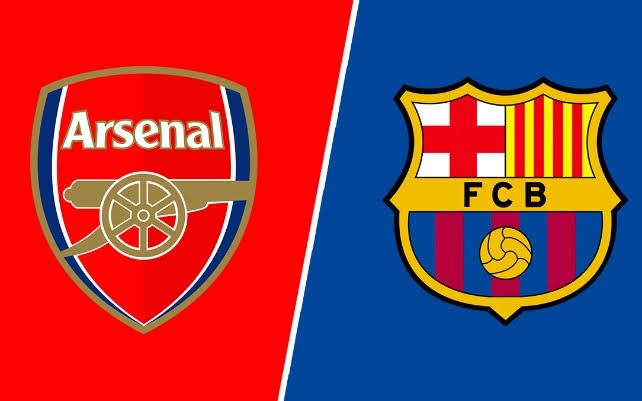 Barcelona outcast Philippe Coutinho is tipped to come back to the Premier League, according to reports. And Arsenal are said to be interested in the player.

Arsenal can be the destination for the Brazilian who hasn’t found his feet since his monumental money move to Barcelona. The player has mostly been on the fringes and spent the season with Bayern Munich on loan. And reports are telling that Coutinho is now seeking pastures new for some more game time and rediscover his old self.

Arsenal are interested in the player as Mikel Arteta is looking to add to their attacking strengths as Mesut Ozil has been mostly an outcast under him. And according to Footmercato, Barcelona and Arsenal may well be involved in a swap deal involving Coutinho and Arsenal’s Matteo Guendouzi.

Matteo Guendouzi has been ,left out of the squad by Arteta following his on-field spat with Brighton striker Neal Maupay. The Spanish manager hasn’t included him in the squad since then and has repeatedly indicated that he won’t allow him back if the attitude of the player doesn’t improve. Guendouzi, a promising midfielder, also looks increasingly likely to look for a different destination and Barcelona are hoping to secure a possible deal. Barcelona are said to admire Guendouzi and the Catalan club reportedly feel his spell in the Premier League would aid his chances of succeeding at the Nou Camp.

Guendouzi although has been a promising player, his off-field stunts have taken him to hot waters. He had been previously cautioned for his attitude, but the Gunners hierarchy feels that his impulsive behavior is not going to change, and Arteta won’t entertain that.

Hence a potential deal can be struck in the coming window. Coutinho’s £80 million asking price won’t be feasible for the London club, as their financial position is not strong at all, especially after another season without Champions League qualification. Also, their continuous pursuit for Dayot Upamecano and Thomas Partey will mean they won’t have sufficient money to secure an only cash deal for the Brazilian attacking midfielder. And given Coutinho’s quality, it will be a no-brainer for the Gunners.