The UEFA Europa League first leg of semi-final was played yesterday Manchester United came from behind to secure a dominant 6-2 victory over Roma at Old Trafford with Bruno Fernándes and Edinson Cavani both scoring braces.

Arsenal fell to a 2-1 defeat to Villarreal with both teams finishing the match with 10 players.

Players who make the team are those who performed outstandingly for their clubs. The team of the week is dominated by players from Manchester United and Villarreal .

Team of the week

The Argentine goalkeeper was really troubled against Arsenal, he made 1 save, 1 punch and acted as a sweeper once 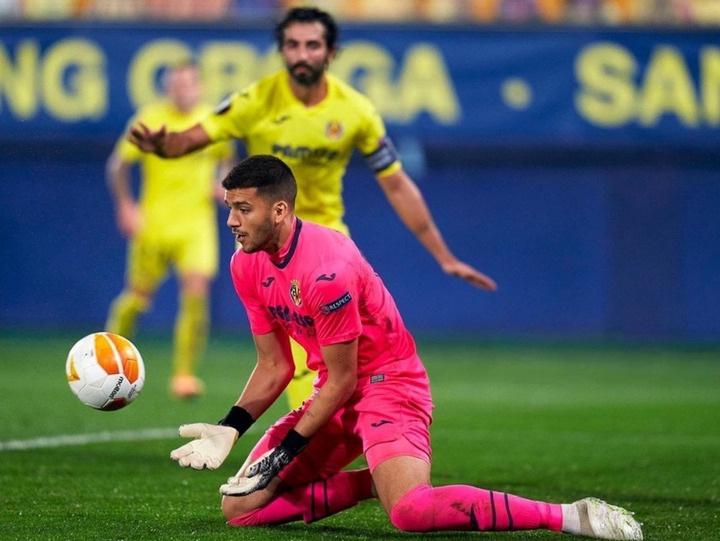 The Englishman put in a solid performance against Roma, he made 5 recoveries, 2 interceptions, and made 3 tackles 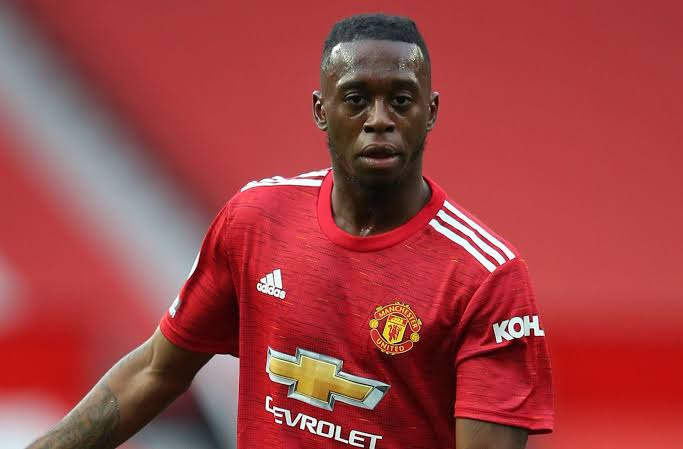 Lindelöf completed the most passes (69), he made 8 recoveries, 1 interception, and 2 tackles. 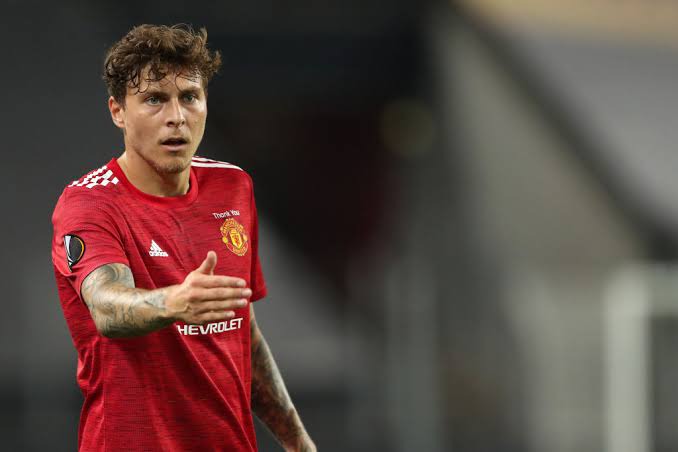 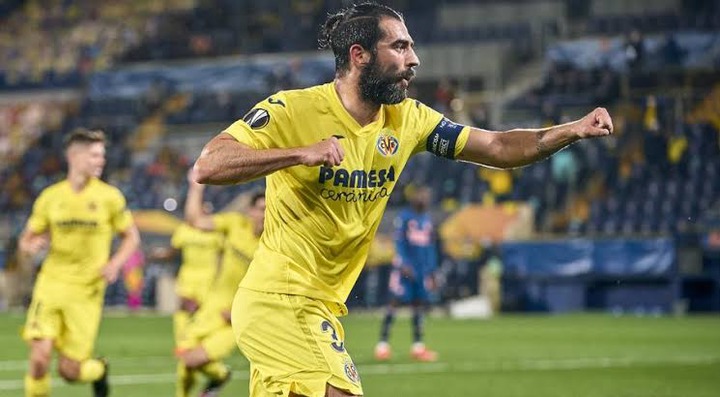 The former Real Madrid was solid against Arsenal, he scored Villarreal second goal. Albiol made 5 recoveries, 1 tackle and 2 clearances. 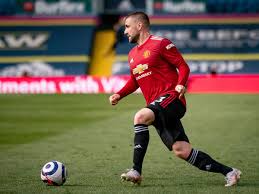 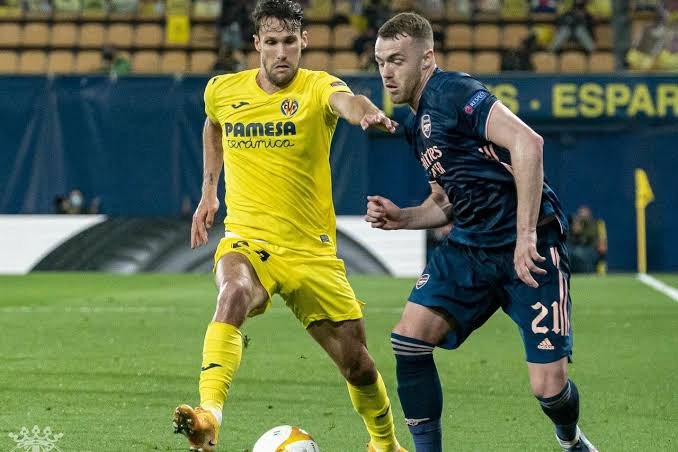 The Spaniard made 4 recoveries, 2 interceptions, 1 tackle, 1 successful dribble, and 1 clearance. 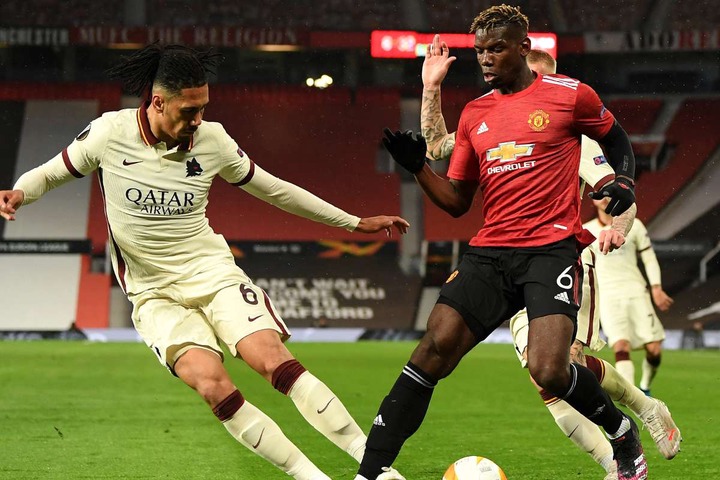 The Frenchman completed the most dribbles(4) in the match. Pogba completed 2 successful tackles, 3 recoveries and scored a goal. 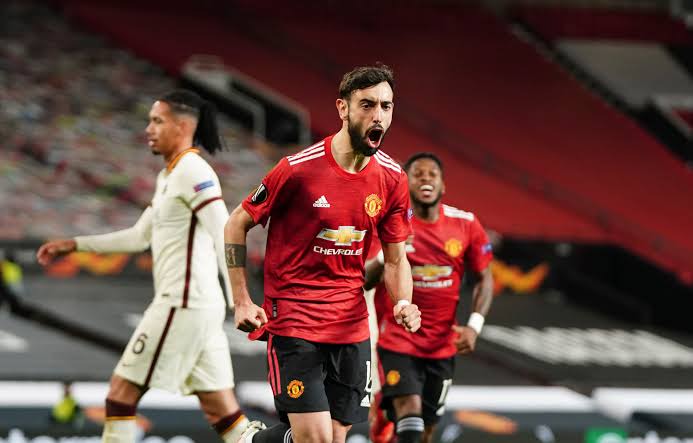 Bruno Fernándes was solid for Manchester United in the win against Roma. The Portuguese created the most chances (8) in the match, he registered 2 assists and scored 2 goals. 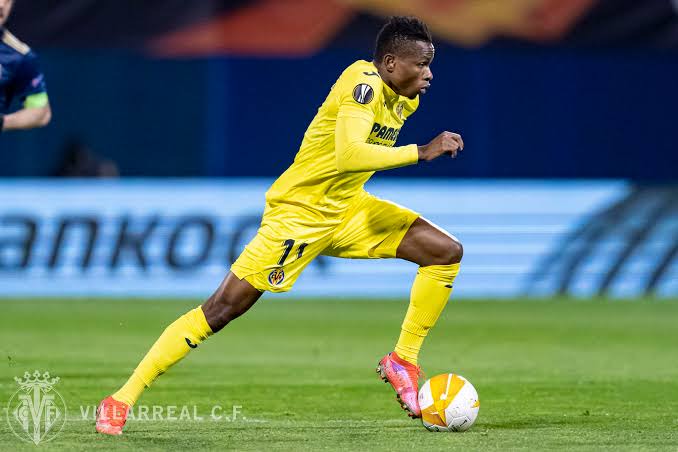 Samuel Chukwueze created 3 chances against Arsenal and assisted Manuel Trigueros for the opening goal. He completed 2 dribbles and 1tackle 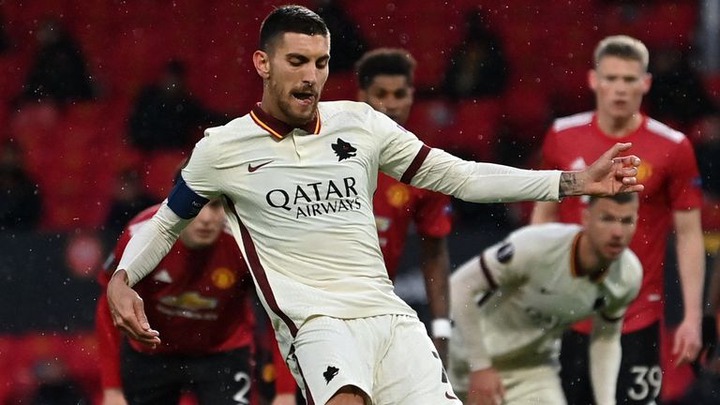 Despite the damaging defeat, the Italian can raise his head high with his 2 goals contribution, a goal and assist. 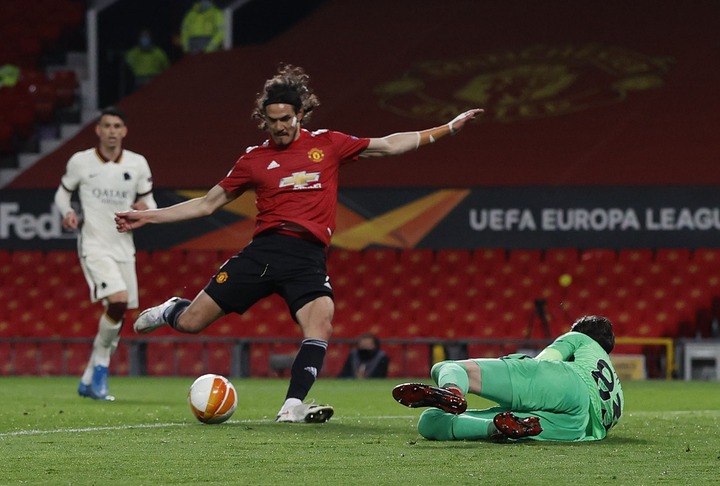 The veteran put in arguably his best performance for United in the win over Roma. Cavani created 5 chances, registered 2 assists and scored 2 goals. 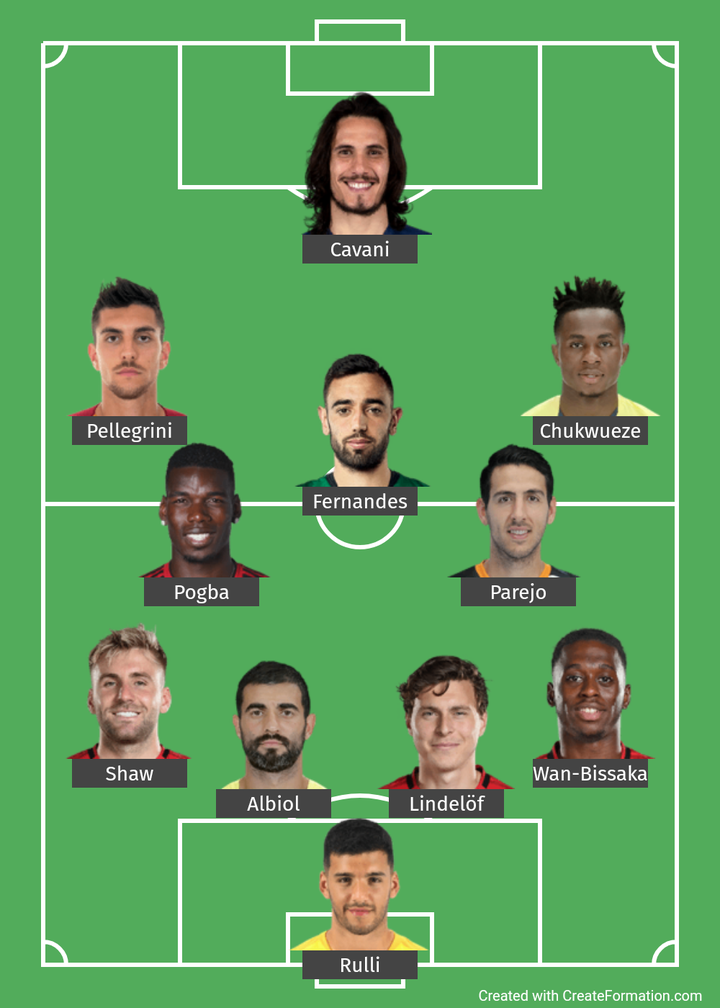