By Dapotential (self meida writer) | 22 days

Manchester United fans are in joyous mood after their team booked a place in the Semi-Final of the UEFA Europa League. The Red Devils, who defeated Spanish club, Granada 2-0 at Old Trafford will have one man to thank for their win. And he is none other than Edison Cavani. 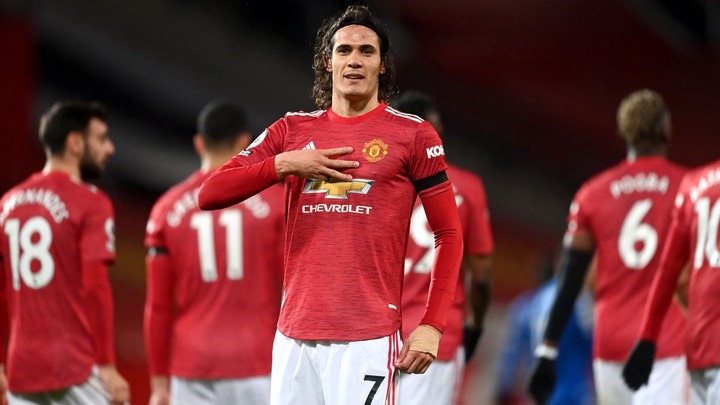 Edison Cavani showed the United faithful what they have been missing since he was out injured. Cavani who netted United's second goal against Tottenham Hotspur on Sunday, was on show again with another sublime strike from close range against Granada, in the 6th minutes after a cross from Telles found Paul Pogba who nodded the ball back for cavani to hit from distance. 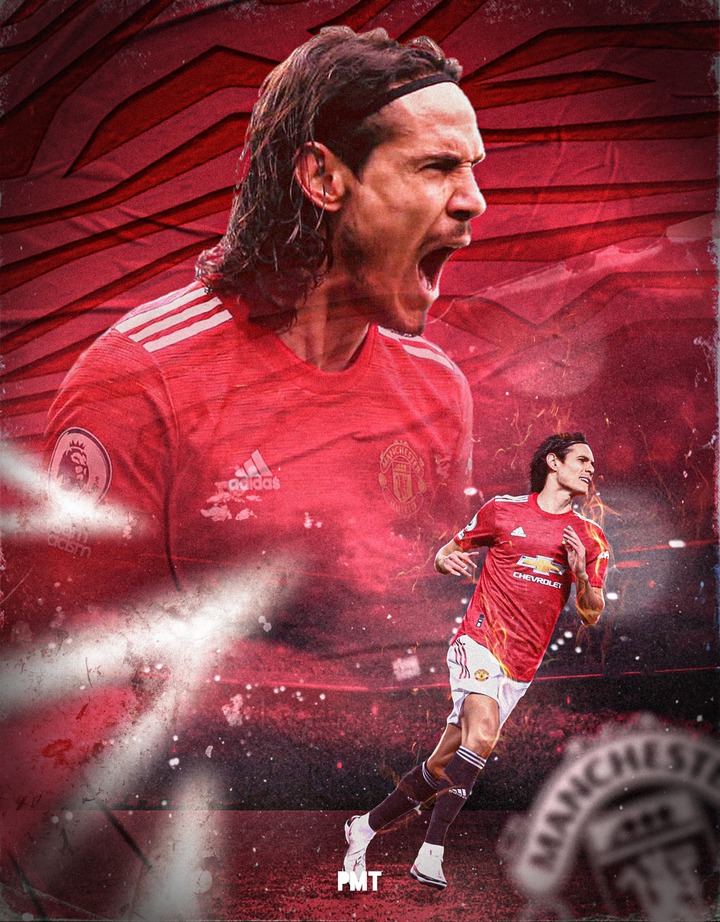 This goal has now seeing Cavani score 50 carear goals in European Competition. After the goal, Manchester United fans has took to Twitter to show their admiration for the Uruguayan and has shown excitement as they wished he could stay for one more season. Cavani, according to report hasn't made up his mind if he will be staying with Manchester United for another season as report have Linked him to his native land and Boca Juniors. 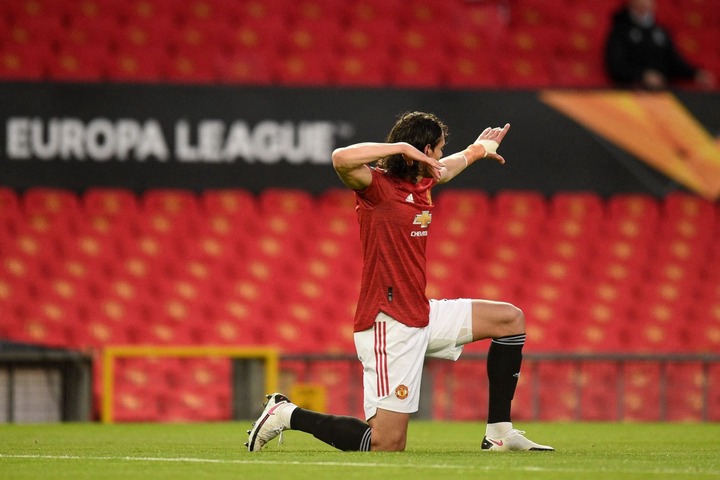 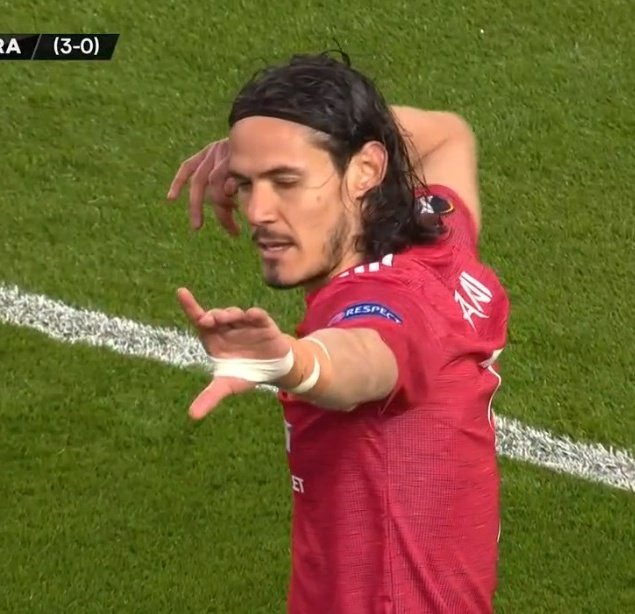 Many Manchester United fans hope he stays beyond this season and below are some of their reactions on Twitter after his wonderful performance vs Granada. 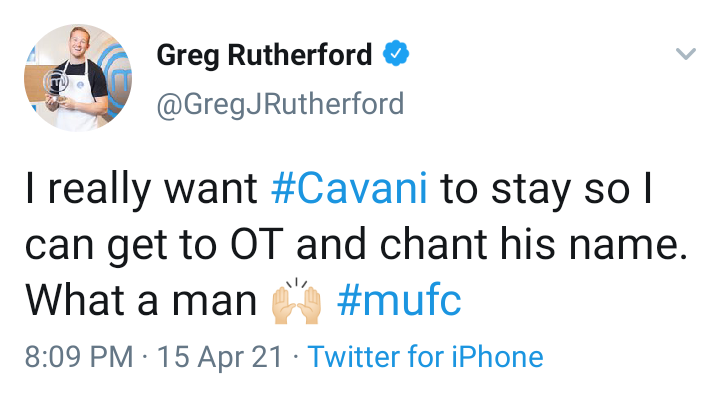 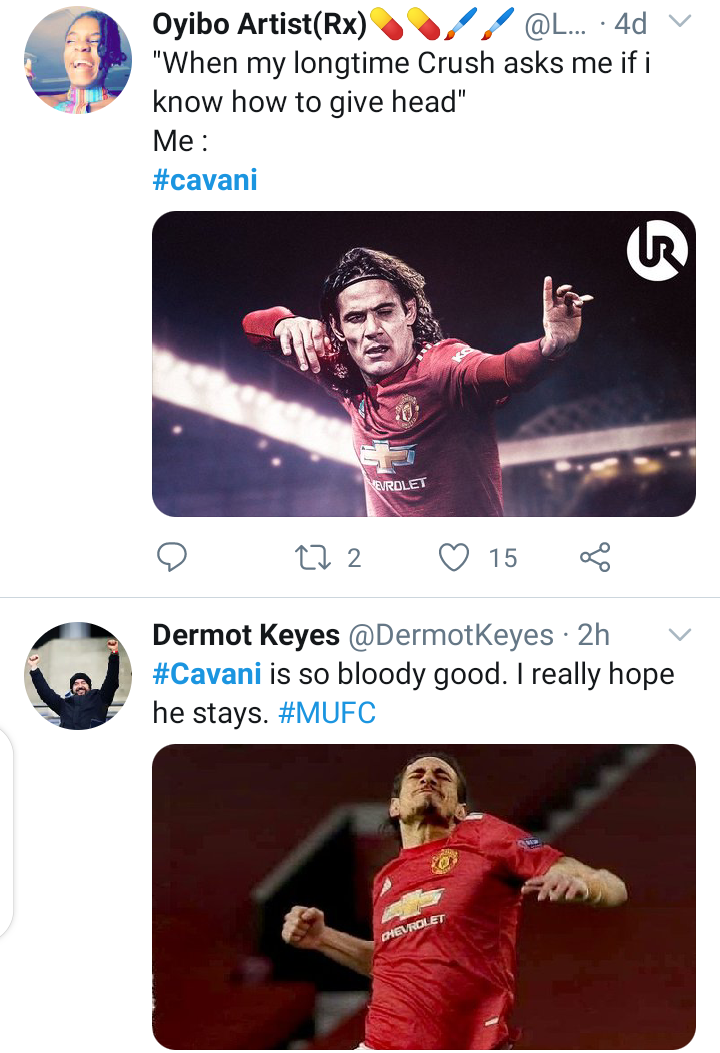 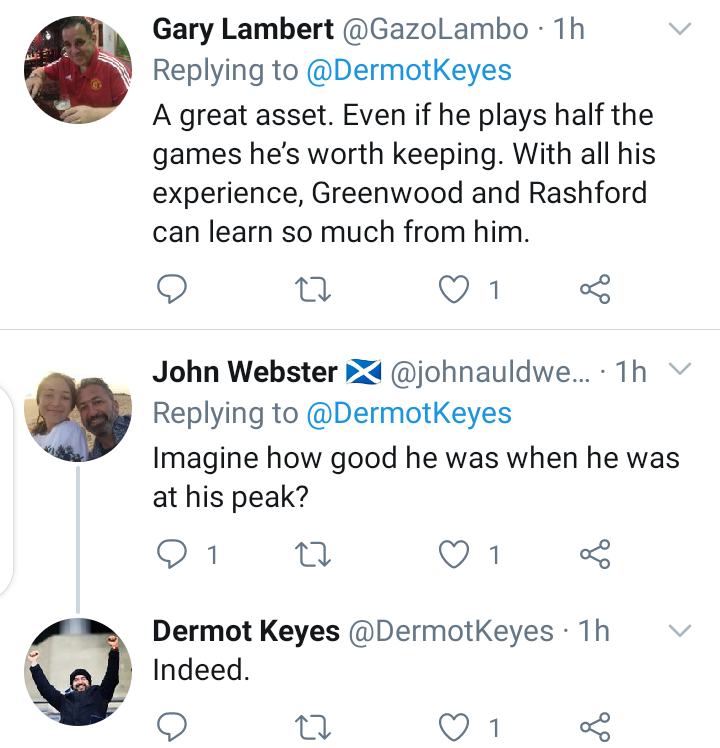 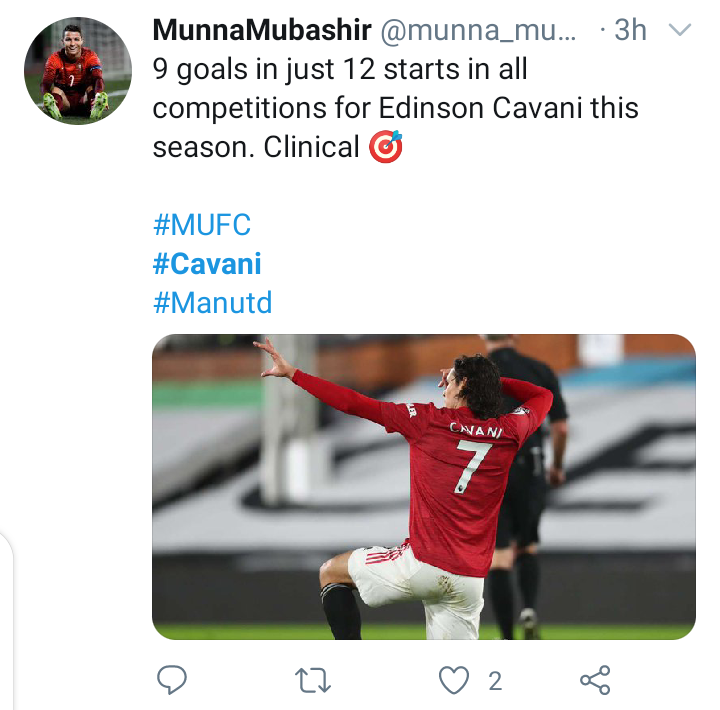 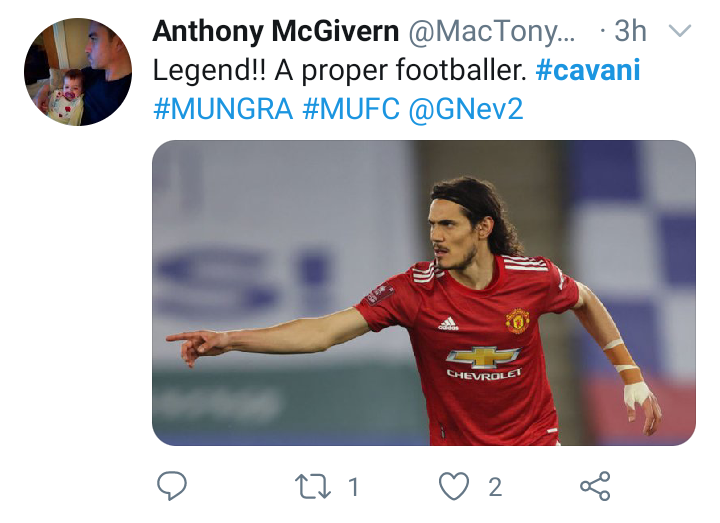 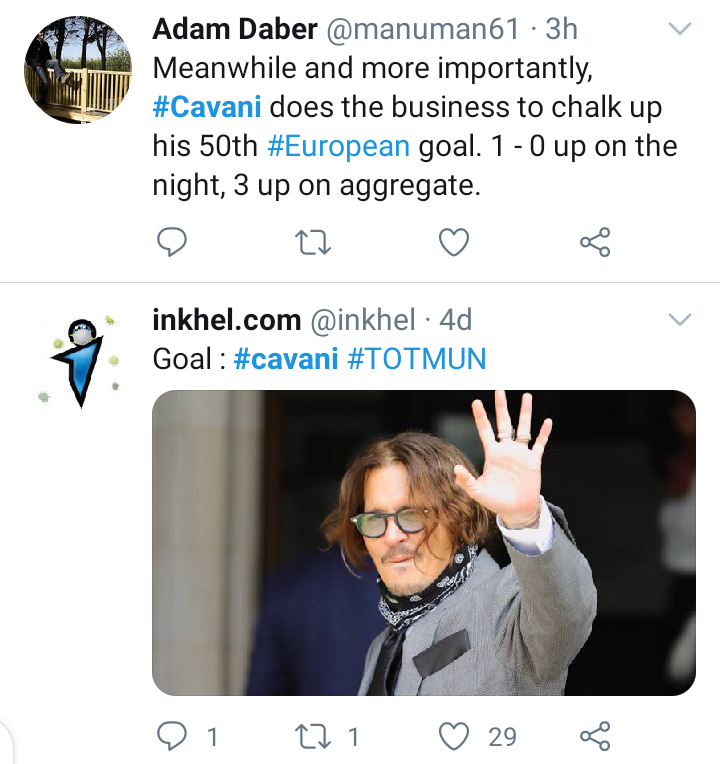 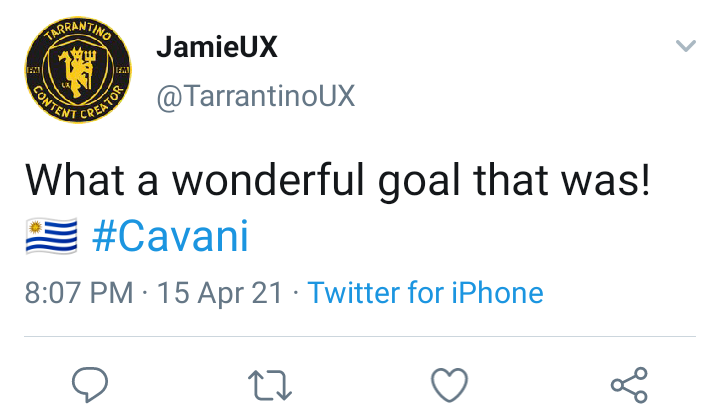 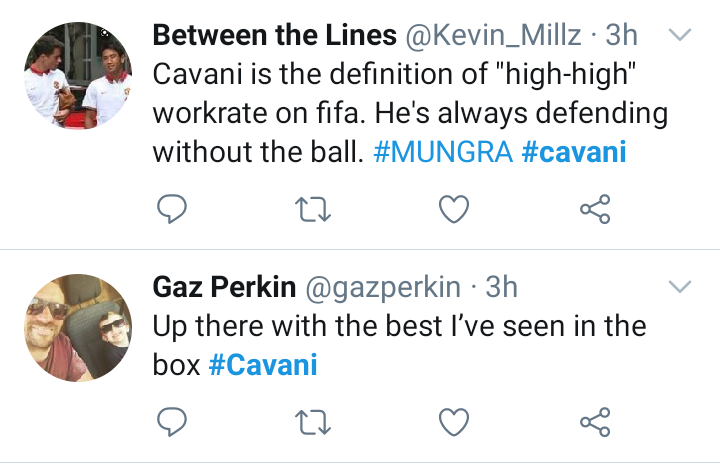 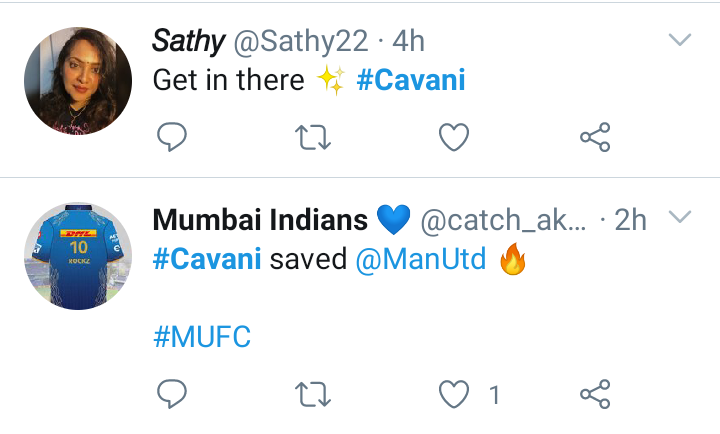 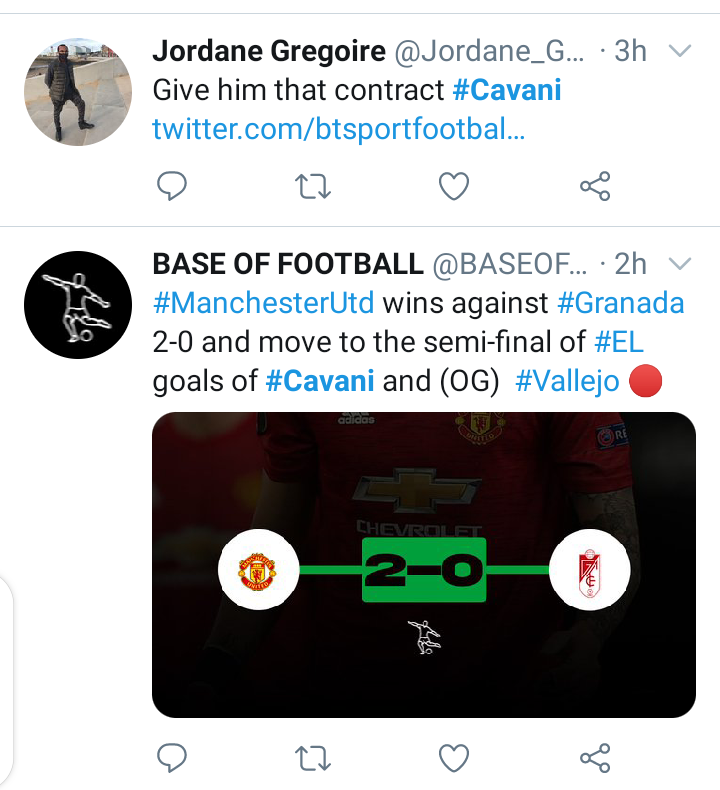 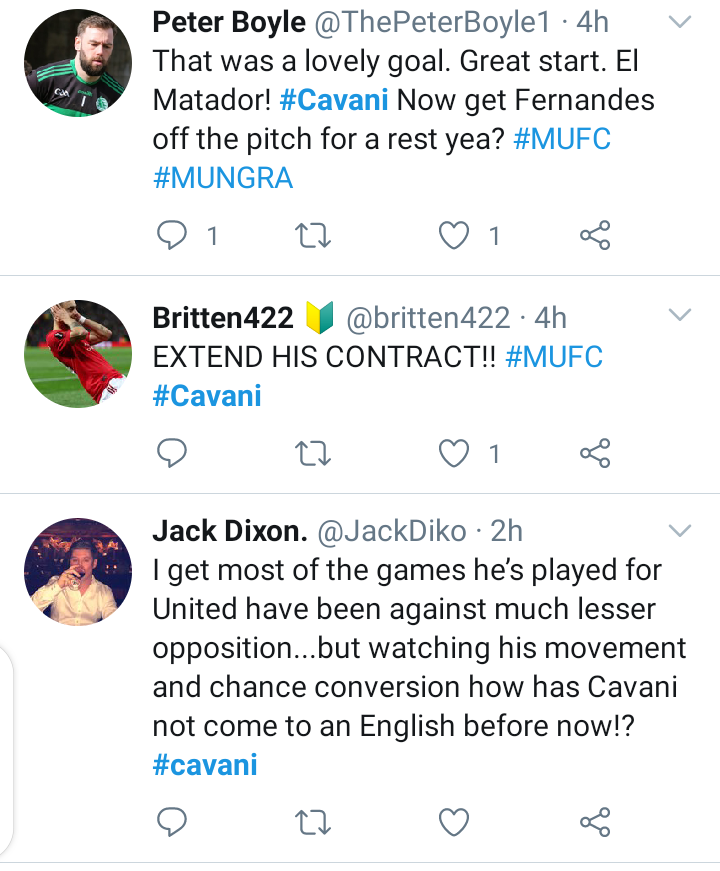 I really hope Edison Cavani could stay for another summer at Manchester United, as his quality is required at the club, because he is a top player and a Lethal Striker. Keeping him for another season or two could save them huge amount of money.

The Laliga Table After Barcelona Drew 0-0 With Atletico Madrid

Friends Forever: See The Beautiful Moment Messi And Suarez Were Caught On Camera Hugging Each Other