By Greenkai (self media writer) | 11 months ago

Heavyweight Champion Muhammad Ali was a former professional boxer, activist, and philanthropist. He was popularly known as the 'Greatest'. This great man is regarded as one of the most prominent and significant celebrity of 20th century, and he was also ranked as the best heavyweight boxer and greatest athlete of the century. 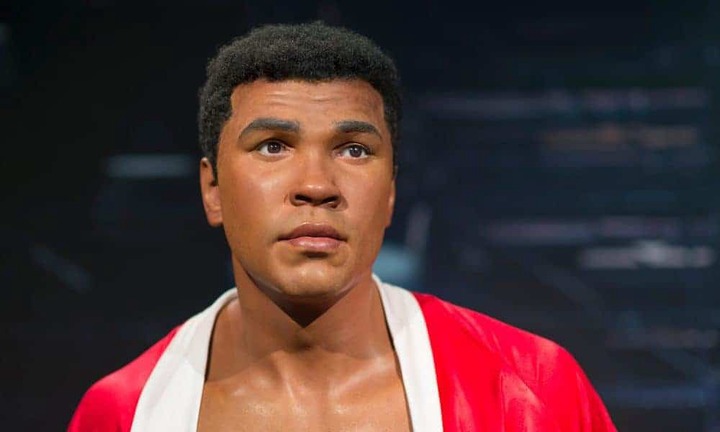 This man was the man who had everything, looks, fame and wealth and very great athletism, he was so fast and agile in the boxing ring that his opponents usually had time to keep up. His speed and technique was so legendary that even martial arts legend, Bruce Lee expressed his desire to fight him. 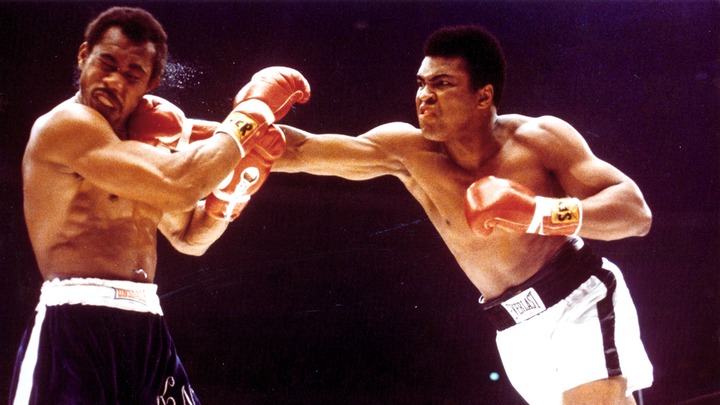 Muhammad Ali was a man who stuck to his principles and loved to express his pride as a black man, he has travelled to many African countries most especially Ghana and Nigeria, which is why I'm going to be showing a throwback photos of him in a Yoruba Attire beating a drum.

Check out the photo of him in an Agbada beating a drum below. 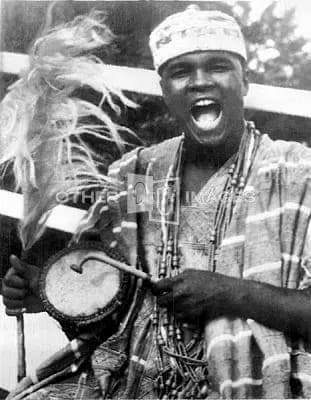 Check out photo on him with a group of Yoruba Children. 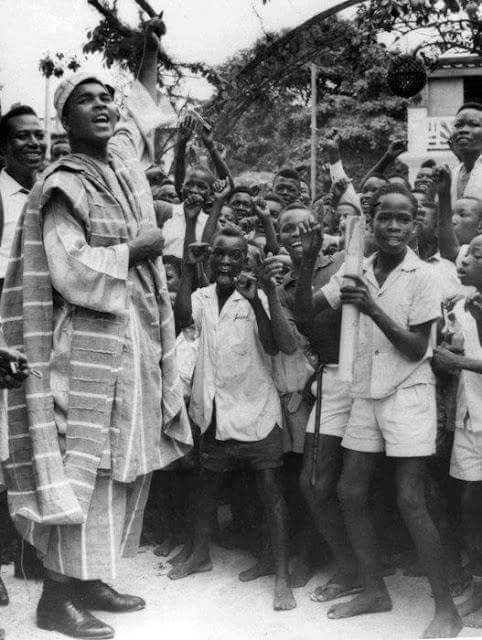 From the above pictures, one can see that outside the ring, Muhammad Ali's achievements made him popular not just in America but all over the world, due to his successes he has received two Grammy nominations.

And even after he retired from boxing, he was still a world renowned Philanthropist. And looking at these photos, I can't help but admire him more as man who values and cherishes his roots as an African.

So what do you think about this throwback photos of Muhammad Ali? Share your views with us in the comment section.