See Pictures Of Lionel Messi Before He Became Rich

There was a point in the life of some of your favorite celebrity that they were not as rich as they are now, most of them were either wretched, poor or a little bit rich. Their stories of how they became rich and their transformation is truly an inspiration to their fans.

Articles like this would give you hope in life not to give up, or worry about the future. Not everybody would be poor forever, there is a time for everything. If you truly believe you will make it, then I don't think anything can stop you. Let's look at how one of your favourite footballer was before he rose to fame and became rich.

Lionel Andrés Messi Cuccittini is an Argentine professional footballer who plays as a forward and captains both Spanish club Barcelona and the Argentina national team. Came to lime light after FIFA youth tournament played in 2005, where he won the player of the tournament and also the highest goal scorer.

The 33 years old, Argentine footballer, has played for Barcelona throughout his career. He started from the scratch, but now he is been referred to as one of the greatest footballer of all time.

See how he was before he became rich 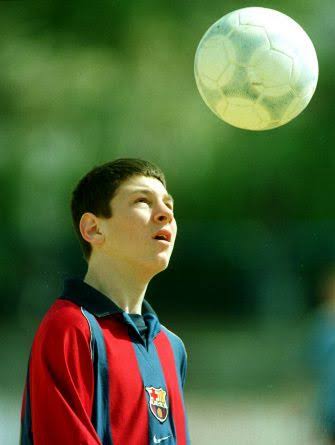 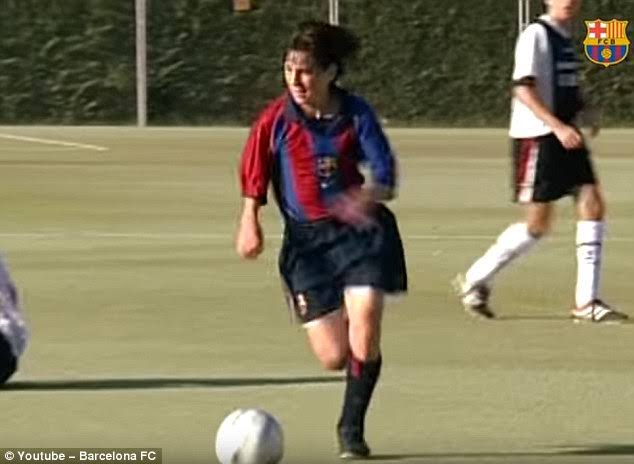 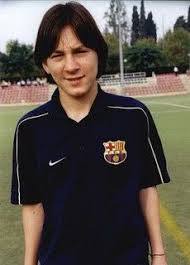 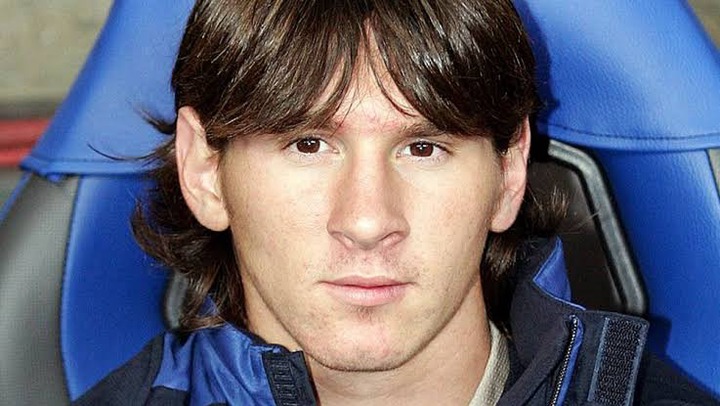 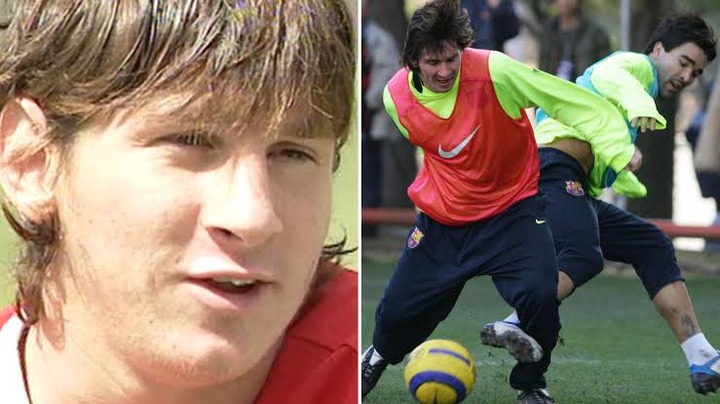 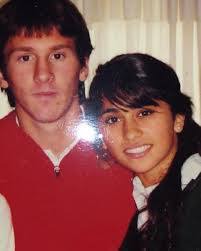 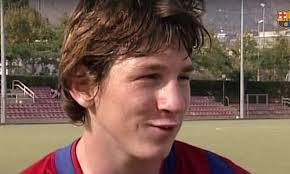 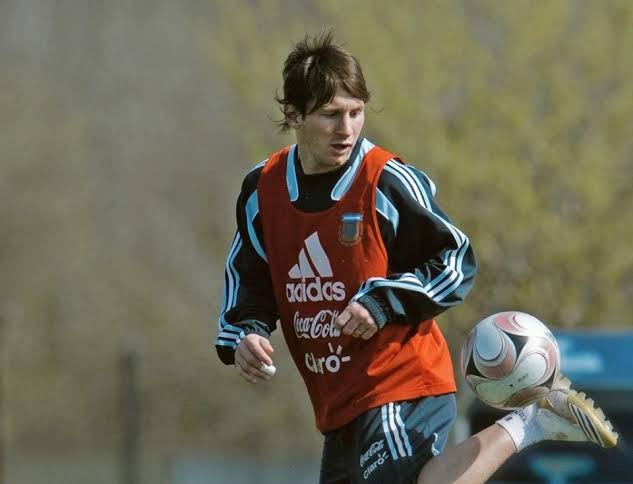 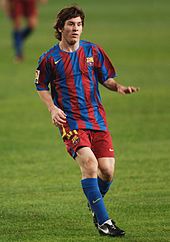 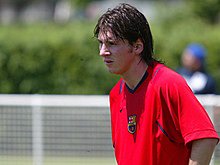 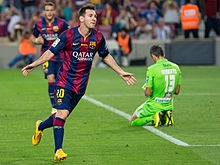 See how messi is after rising to fame 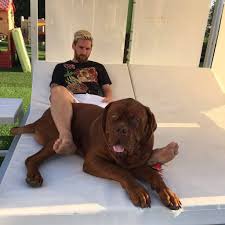 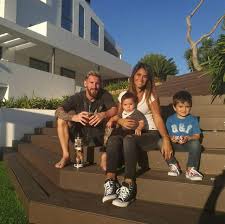 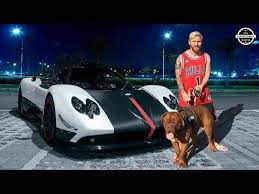 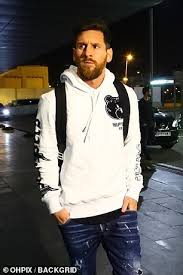 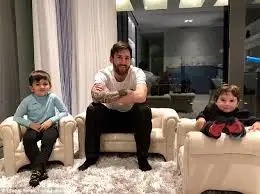 Content created and supplied by: Sparky101 (via Opera News )