"He Makes It Weaker, PSG were better off without him" Manchester United Legend Blasts Messi

By TrendingGizt (self media writer) | 4 months ago

Paris Saint Germain and Manchester United are the two top european teams who started their UEFA Champions League campaign with disappointing result. Lionel Messi, Kylian Mbappe and Neymar Jr lead the attack for PSG in their UCL opening game against Club Brugge but the match ended as a draw. Despite the early goal by Ander Herrera. 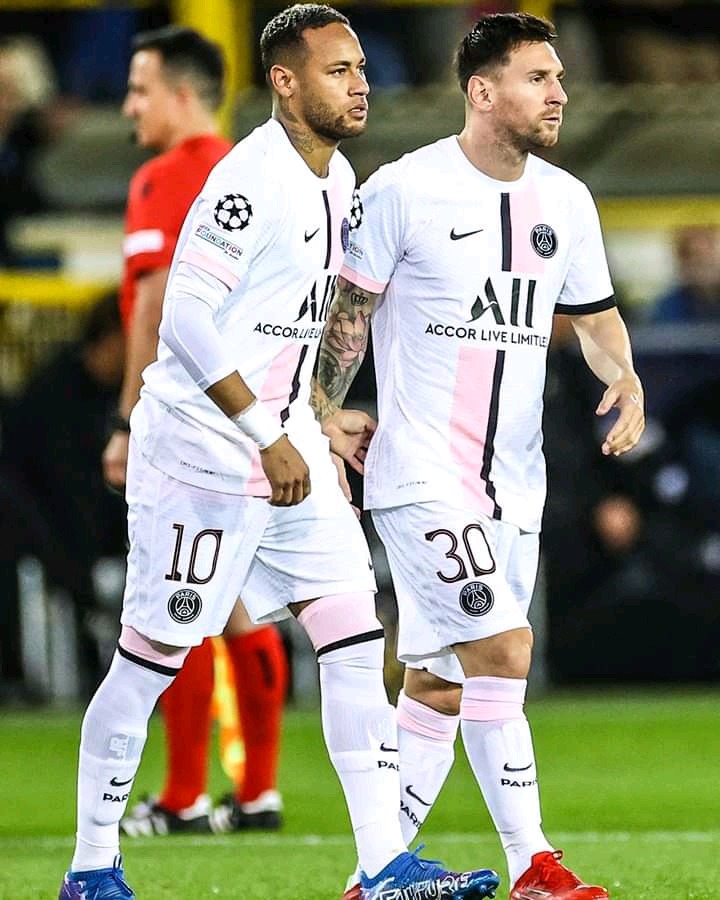 Manchester United legend, Michael Owen has point out that Lionel Messi should be blamed for the disappointing draw because PSG appears weak in the game. PSG has only four shot on target and Lionel Messi barely had one out of the four. This is one of the most frustrating games PSG ever played in Uefa Champions League against teams like Club Brugge who are refered to as Underdog in the Competition. 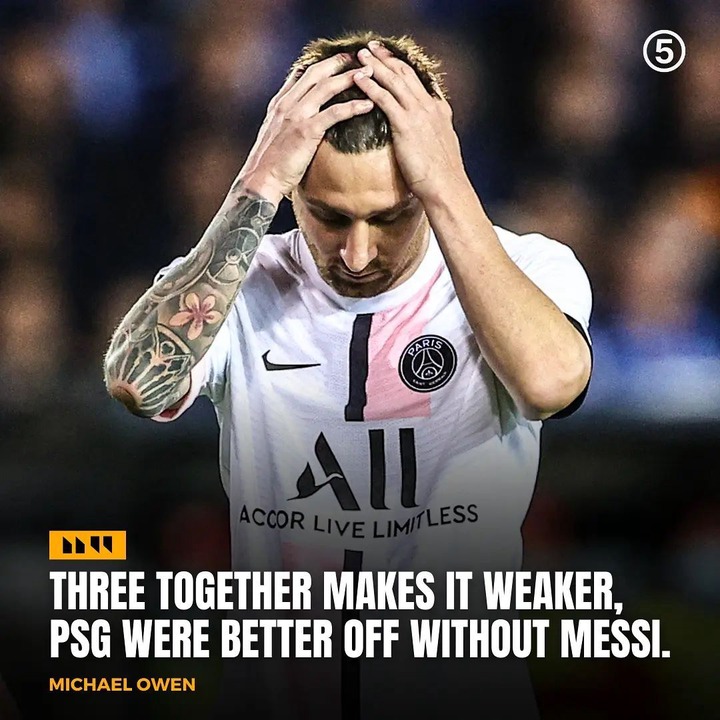 It's obvious that Lionel Messi played 90 minutes without a goal but does it mean he makes PSG weaker as Micheal Owen Claims. 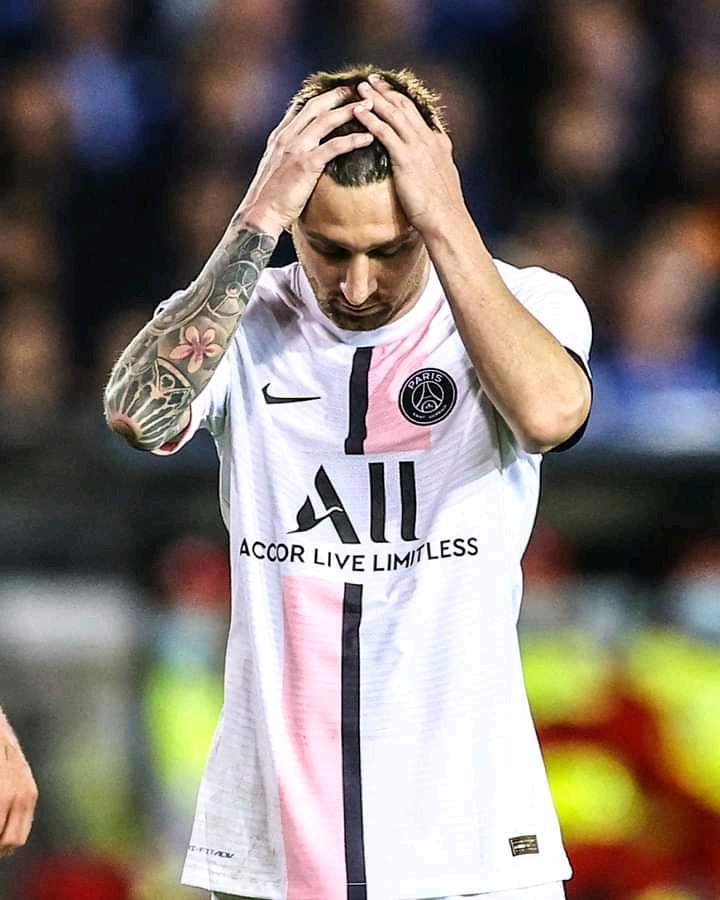 Content created and supplied by: TrendingGizt (via Opera News )