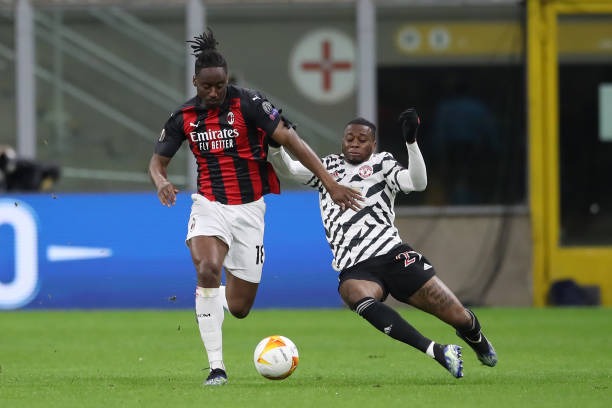 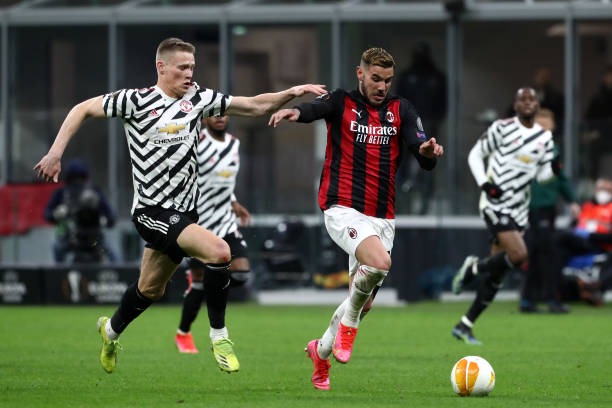 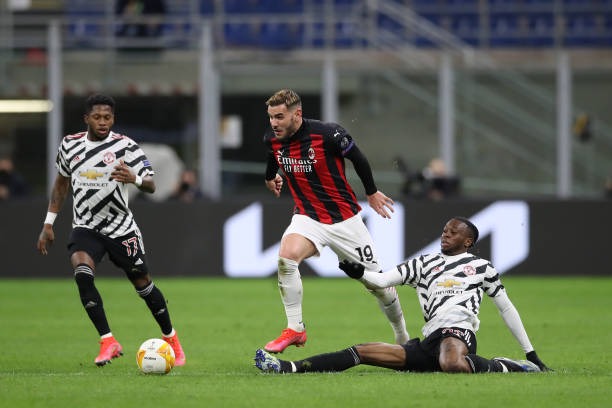 Manchester United played well against AC Milan in today's Europa League fixture, though most of the actions came in the second half of the match. The first half of the match ended in a tie after both teams failed to capitalize from the few chances they created in the first half. Paul pogba gave Manchester United a narrow 1-0 lead in the second half of the match after he came off the bench replacing Marcus Rashford. Ole Gunnar Solskjær's side gave in their best against AC Milan in today's match. 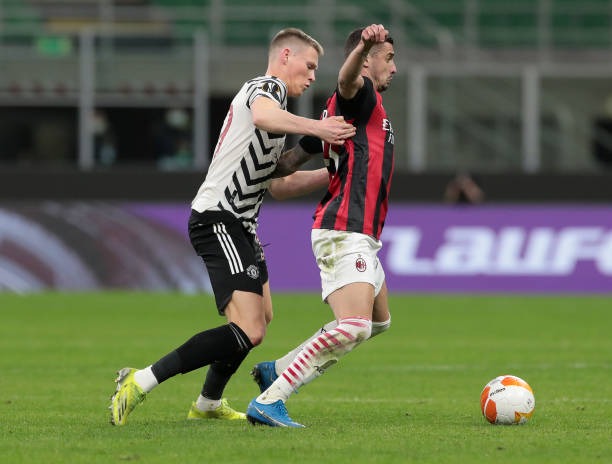 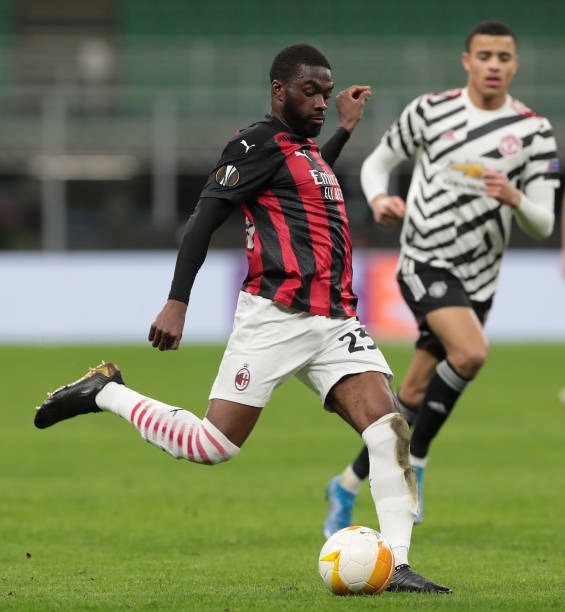 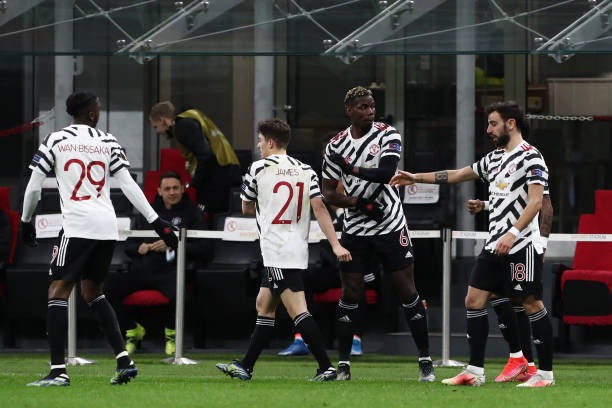 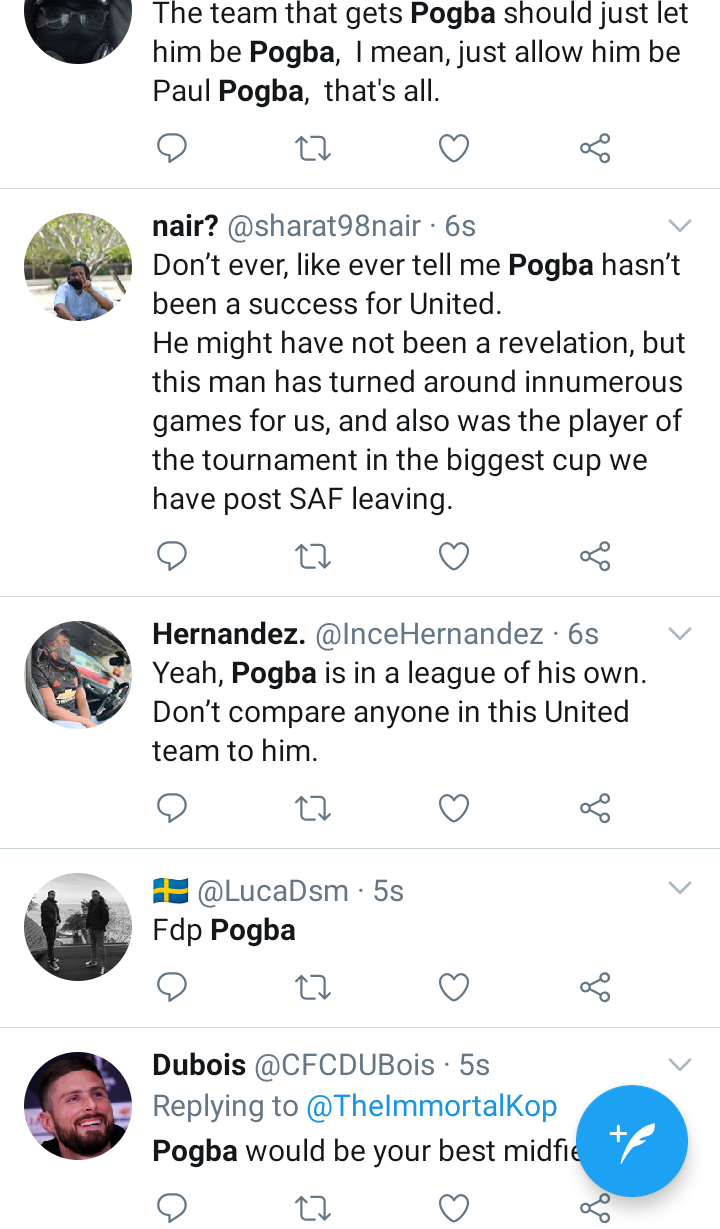 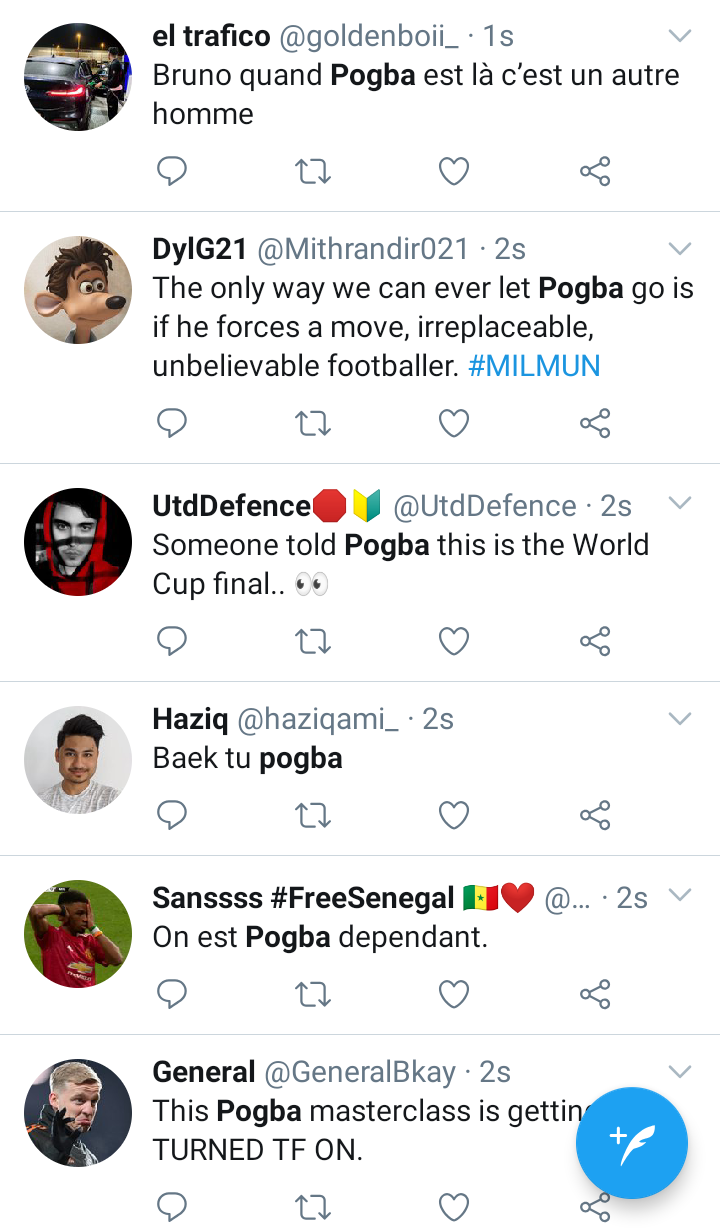 A lot of Manchester United fans were not impressed with Daniel James performance in today's match. The Wales forward had a great chance to counter in the first half of the match but he failed to get the right decision and did it all himself. Daniel James played well in today's match no doubt but his decision making was not encouraging. Manchester United would have been in the lead few times in the first half of the match but failed to complete their counter attacks. Comments made by Manchester United fans can be seen below. 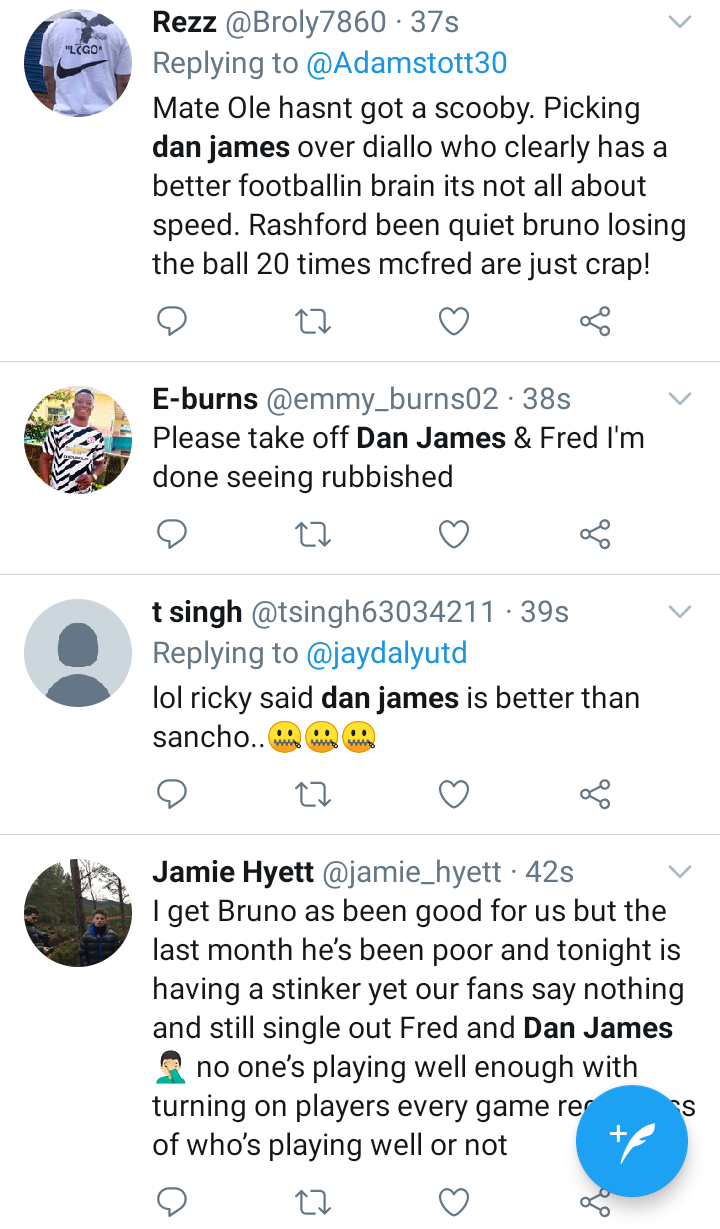 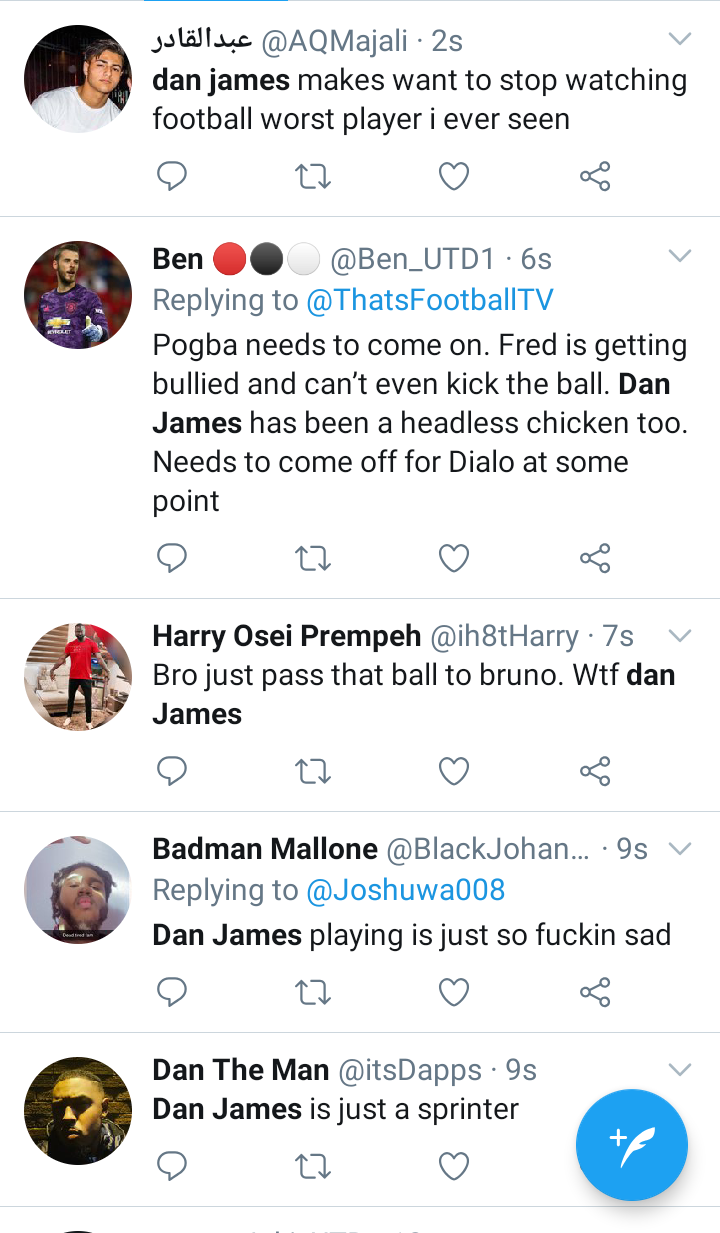 With this, what can you say on Manchester United's performance in today's match? Which player were you not impressed with?

AS Roma Has A Bad Record Against Man United, See The Results Of Man United vs Roma Past Matches

Aubameyang reveals why he is not playing for Arsenal

Mummies, Check Out Some Quality Designs That Will Make You Shine At Any Event

Checkout Out Top Five Teams That Has Played The Highest Number Of Champions League Finals.

Best Predictions for this weekend