Barcelona is one of the best clubs in the world and we have watched a lot of great players at the club. They are some legends, who have parted ways with the club over the past years, and I will be showing you the 10 players. 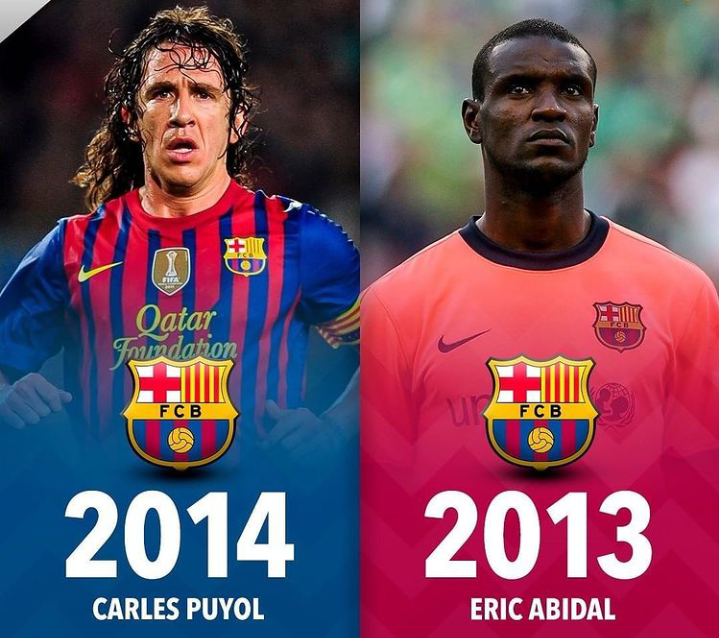 Brazilian right-back Dani Alves is one of the best right-backs in the world and he has done a lot of great things for the Spanish club, he won a lot of trophies with the club, but he left the Spanish side in 2016. Xavi Hernandez also left the club after he won the UEFA Champions League with the club in 2015. 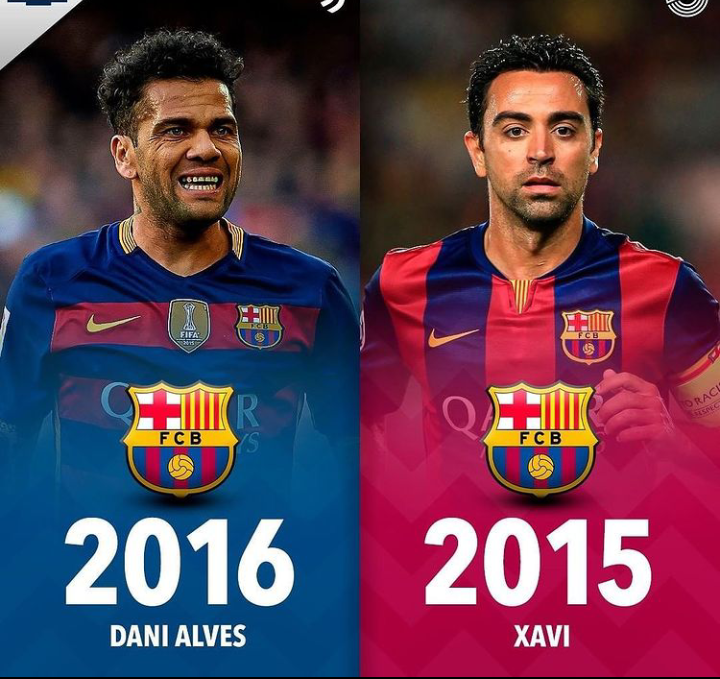 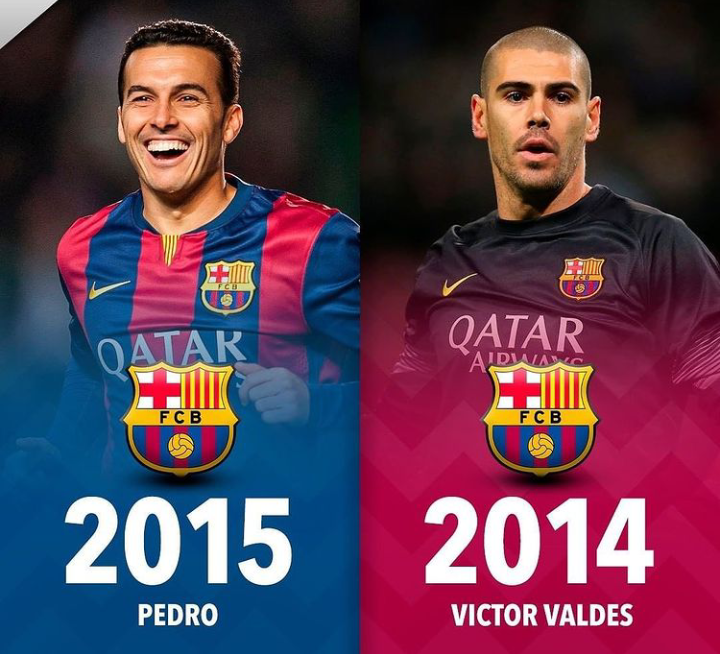 Lionel Messi is the latest player to leave the club, the Argentine legend left the club after he failed to renew his contract, while Luis Suarez left the club in 2020. 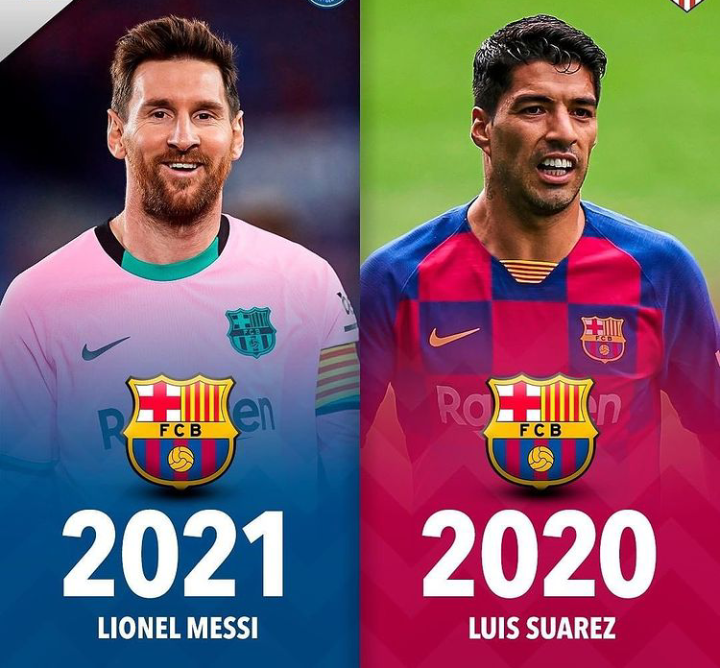