By Ezeanyakingsley (self media writer) | 18 days ago

Worthersee Stadium happens to be one of the multipurpose stadiums in Klagenfurt, Austria. It is popularly known as a home ground for the Austria Klagenfurt club. 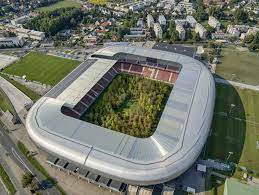 However, Worthersee Stadium is situated within the Sport park Klagenfurt campus, where other sports events take place. Clearly, it is called Worthersee Stadium because of its closeness to Worthersee lake.Supposedly, It is owned by the city of Klagenfurt's top individuals, having 30,000 capacity with 105 × 68-meter field size. In 2006, it was rebuilt by one of the renowned Architect, with a total expense of €66.5 million. Certainly, the stadium was a site where Klaus Littmann later established his endless attraction to nature, which is Austria's largest public art installation. 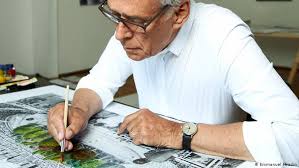 He started the project on September 8 to October 27, 2019. Thoughtfully, the exhibition was invigorated by Max Peintner after he drew the endless attraction of nature from the 1970 century, which shows a terrain designed by an architect called Enzo Enea. Enzo Enea's design idea was a 300- tree main European forest, which occupied an entire pitch. Austria Klagenfurt home games were temporarily played at the neighboring Karawankenblick Stadium since the trees were replanted in a location that is closer to the campus, based on the exposition verdict. 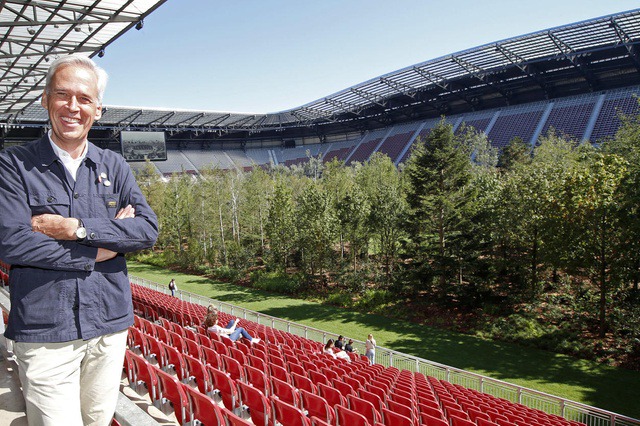 Apparently, the Worthersee football stadium in Klagenfurt has been renovated into a spectacular forest recently to inaugurate a new project by the Swiss artist called Klaus Littmann. Considering its breadth, 300 trees weighing up to 6 tones each have been grown there. Completely, this different range of trees was made from alder, aspen, white willow, hornbeam, field maple, and common oak species. According to Littmann, his primary purpose of defining this project was to question our understanding of nature and it's future.

Talking of Klaus Littmann's idea about transforming the Worthersee Stadium into a forest, what do you have to say concerning his Architectural art designs? Please try as much as you could to tell us your opinion about the demolition of the €66.5 million Stadia that is in Austria. Here are some pictures of the Worthetsee stadium. 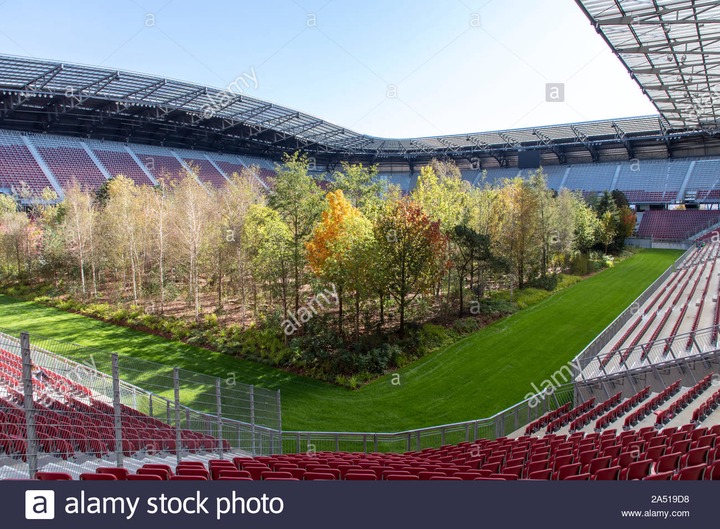 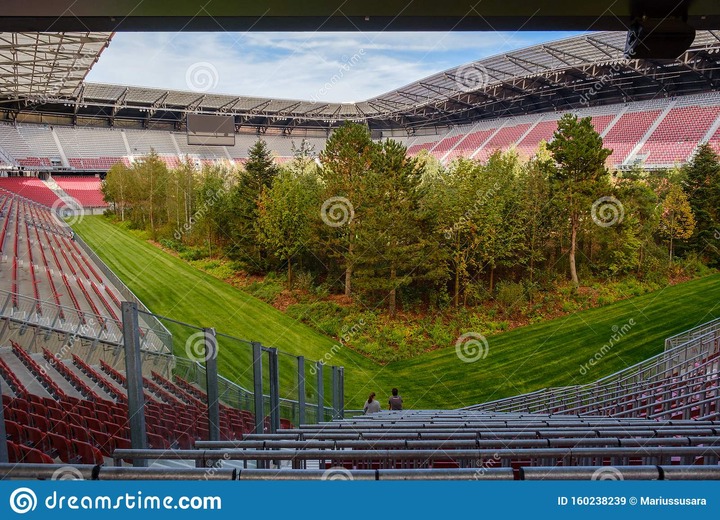 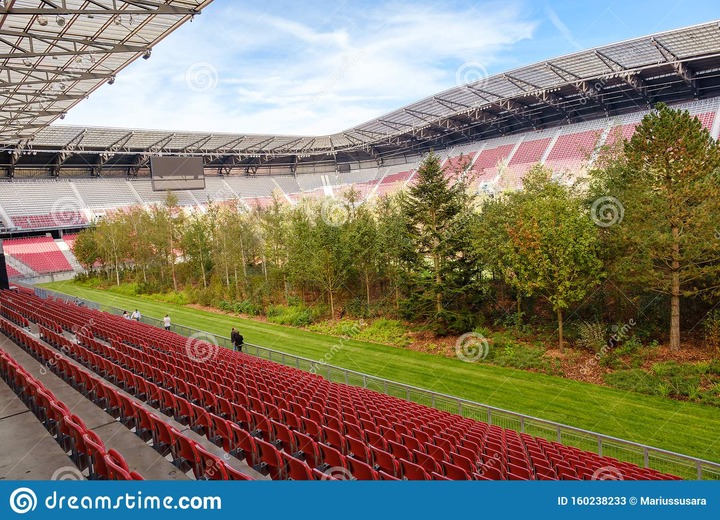 With this piece of information, I hope I have been able to educate you on what you need to know about the Worthersee Stadium that was changed into a forest by a Swiss artist.