By Ravanelly (self meida writer) | 1 months 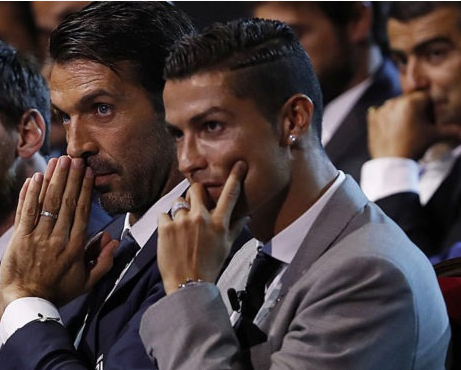 Juventus star, Gianluigi Buffon has disclosed that he would be leaving the Italian club at the end of the current season. 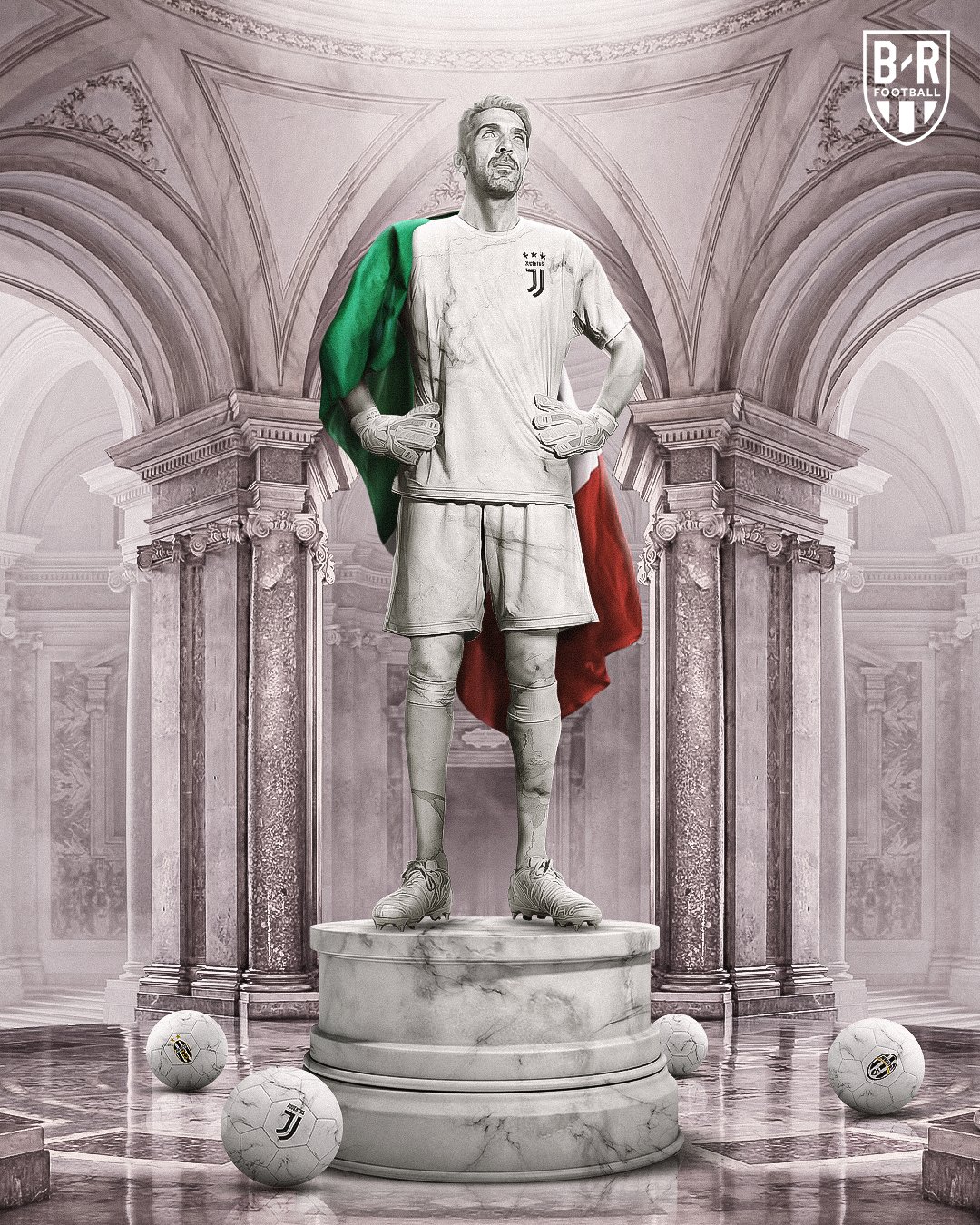 The 2006 World Cup winner won 10 Serie A titles sice joining the Turin side from Parma in 2001. He then established himself as one of the best goalkeepers in the history of Italian football. 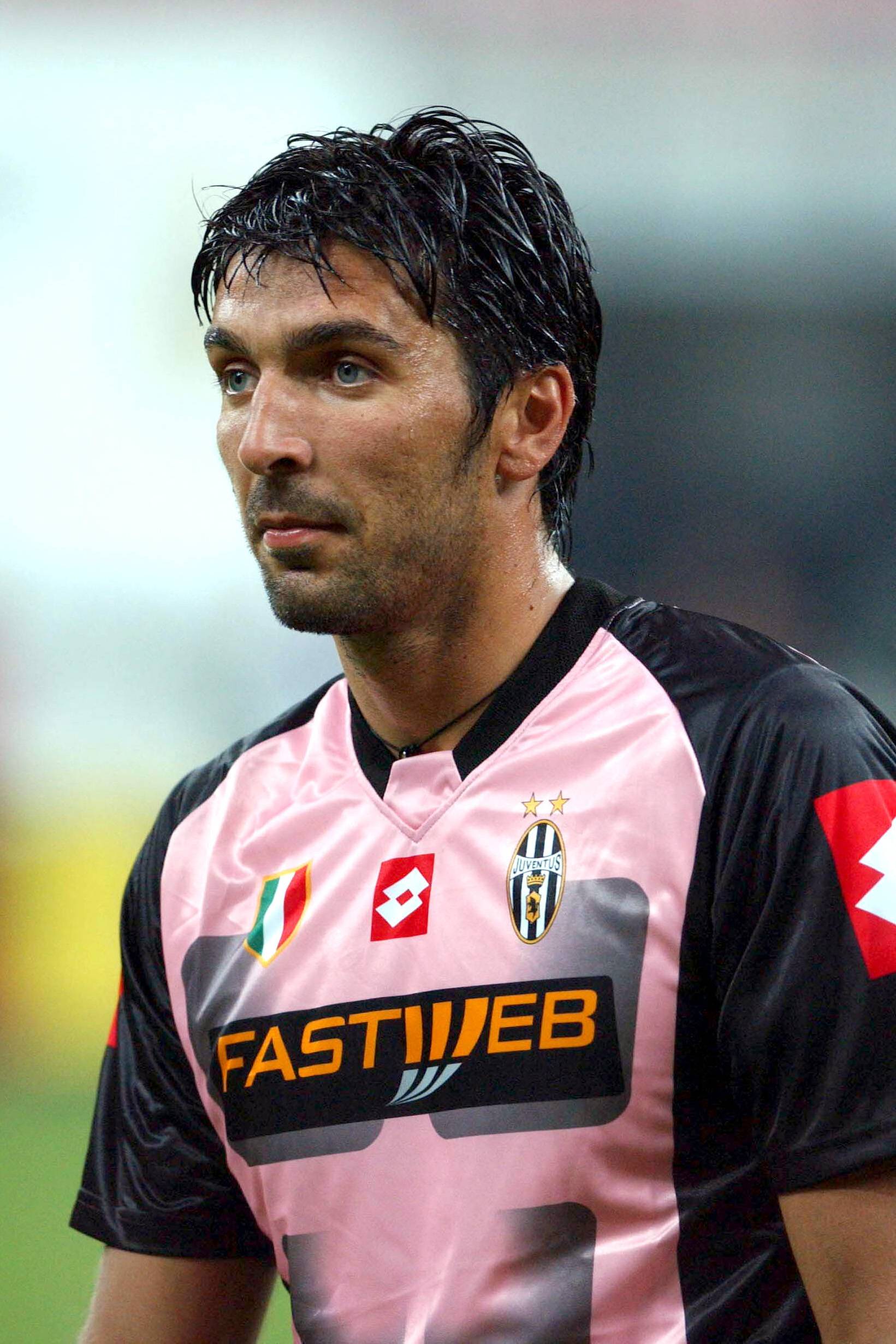 He is rated by many as the best goalkeeper in his generation and amassed 683 appearances winning 21 trophies with the Italian giants. Gigi Buffon announces his plan to leave Juventus at the end of the season during an interview with Bein Sports on Tuesday.

“I’ve decided to leave Juventus at the end of the season, I’m not extending the contract,” he said.

He holds the record for being the first goalkeeper to win the Serie A Footballer of the Year award and was named Serie A Goalkeeper of the Year for a record twelve times. 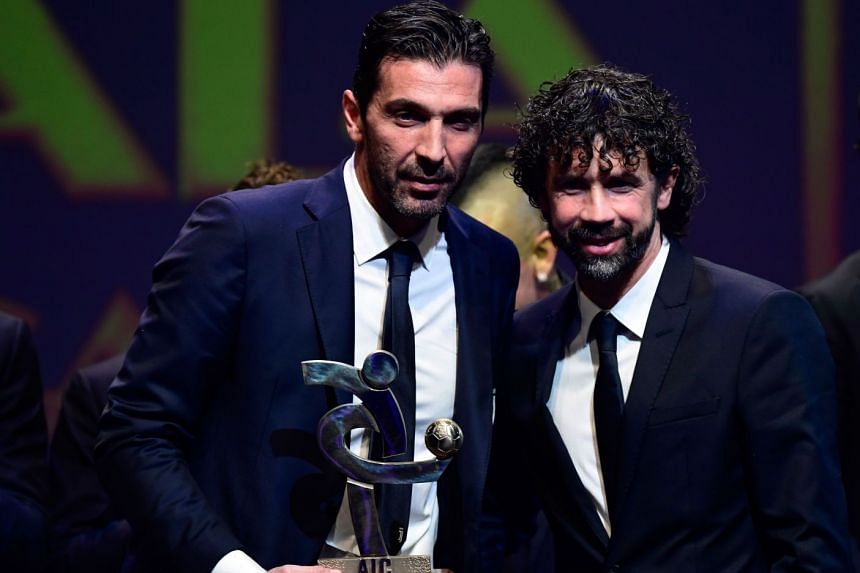 One of the titles that he failed to win as a Juventus player was the UEFA Champions League and he might be one of his regret as a professional player.

We wish Gigi Buffon all the best

Drop your best wishes for Buffon in the comment section below... Thanks

Content created and supplied by: Ravanelly (via Opera News )

Based on current form, here are the top 10 best defensive midfielders in the world

Dear Women, Improve Your Love Lives With These 5 Bedroom Advices