By SandraQ (self media writer) | 10 months ago

The Premier League is known as one of the toughest leagues in the world and a lot of footballers have been attracted to the League because of its fame and honor. Although, not all of these players have made it to the top of the league due to the pressure to perform well.

Injuries have also affected some players to the extent football fans don't know the exit in their particular clubs while some have failed to live up to the expectation.

Due to one problem or the other, some players have been forgotten by their fans and club.

With that, let's take a look at five forgotten players who you did not know still play for their different Premier League clubs in 2021-22. 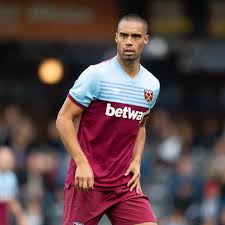 He joined West Ham United in August 2010 from FC Midtjylland and he tried his best to be in Hammers' first team. He was once West Hams's full-time defender in the past and also played for Midtjylland with loan periods at Sporting Kansas City and Brentford.

He made 165 Premier League appearances and was widely known as a tough defender. Due to his good defense, clubs like Tottenham Hotspur and Arsenal showed interest in him. 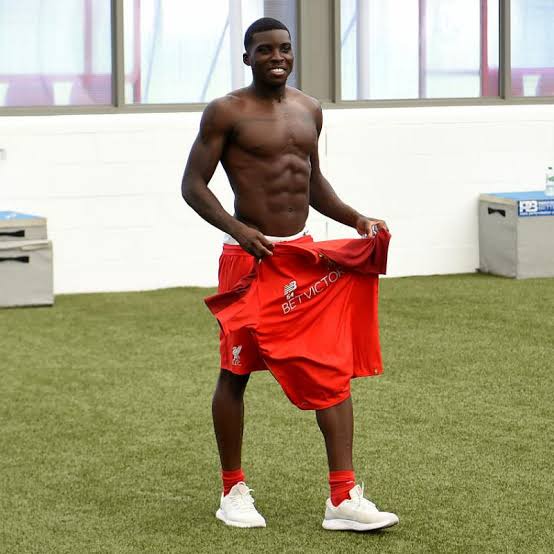 Sheyi Ojo joined Liverpool from MK Dons in 2011 and at that time, he was highly rated having played for the MK Dons U18 at the age of 13.

His promising career was cut short by a back injury, which forced him out of action for a considerable period. He did his best to regain match fitness in 2016-17 and since then, he has been on loan at Fulham, Reims, and Rangers.

Ojo's contract will expire in 2023 which means Liverpool will be looking to loan him out again if no permanent interest is shown from any club on his behalf. 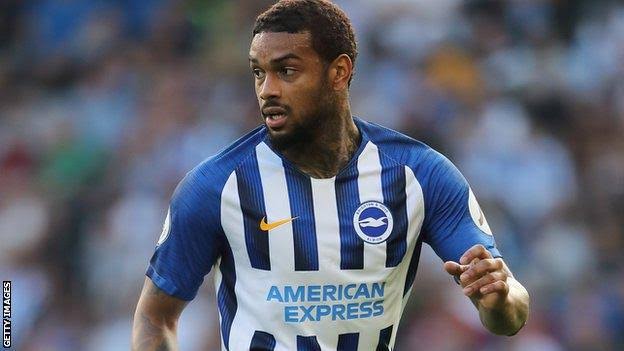 Jurgen Locadia joined Brighton in January 2018 and he was their one of their club-record transfer at the time.

Jurgen Locadia could join the other three Brighton players whose future at Brighton is yet uncertain before the transfer deadline day.

Because of his loan spell at different clubs, many of his supporters have already forgotten that he ever existed in football this season.

Patrick Roberts joined Manchester City from Fulham in 2015 and he formed part of City's first-team squad. In the first half of the 2015-16 season, he made 3 appearances off the bench for Manchester City.

Guardiola did not forget him as he made Patrick Roberts part of Manchester City's Premier League squad for 2021-22 as his contract is due to expire at the end of the season.

Because of loan spells at different clubs, his football career seems to have gone down and his fans could have forgotten him. So bad!

Possibilities are that Manchester might be tempted to sell him before the transfer window deadline reaches.

Aaron Lennon is a well-known footballer at the English Premier League and he is known for his skillful feet that do wonders at the box of his opponents.

He is 34-year-old and has made 388 appearances in the Premier League, scoring 34 goals and providing 50 assists.

In case you have forgotten, Burnley has not been very active in the transfer market in 2021 unlike other Premier League clubs but they have signed Lennon again on a one-year contract.

As a football fan, do you still remember this footballer, or have their loan spell at different clubs made you forget their existence in football?

Content created and supplied by: SandraQ (via Opera News )