ARS VS TOT: How Arsenal Could Line Up Today At The Emirates

Arsenal will play host to Tottenham Hotspur later today in one of the most anticipated games of the game-week 6 fixtures of the English Premier League. 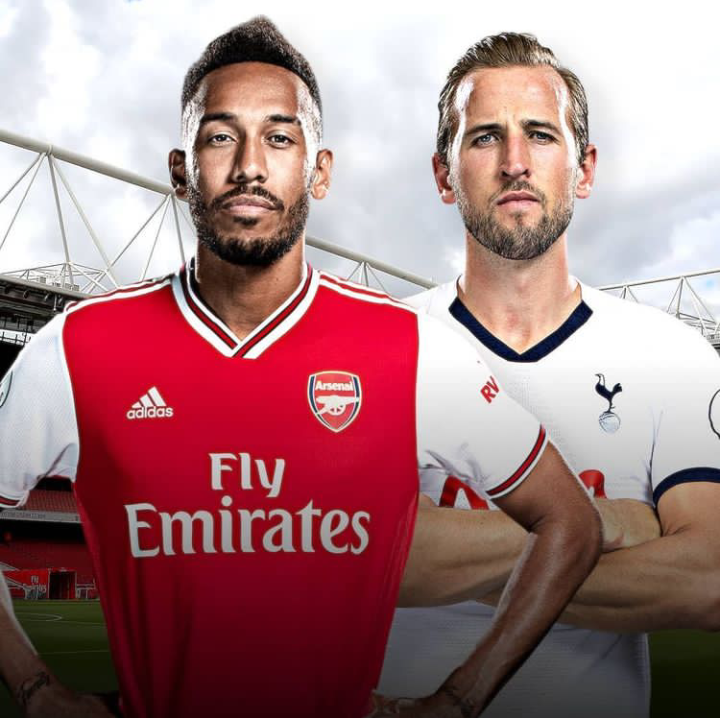 The Gunners will be going into the game to maintain their newly discovered winning formula, which has however seen them winning their last three games in the English domestic campaign.

Arsenal has received a significant boost ahead of the Sunday encounter with Spurs, following the return of two key players back to the team. The duo of Kieran Tierney and Granit Xhaka are now available for selection on Sunday.

Many of the Arsenal's first-team players that were rested in their last game against Wimbledon in the Carabao cup are expected to return to the lineup for the all-important tie on Sunday at the Emirates Stadium. 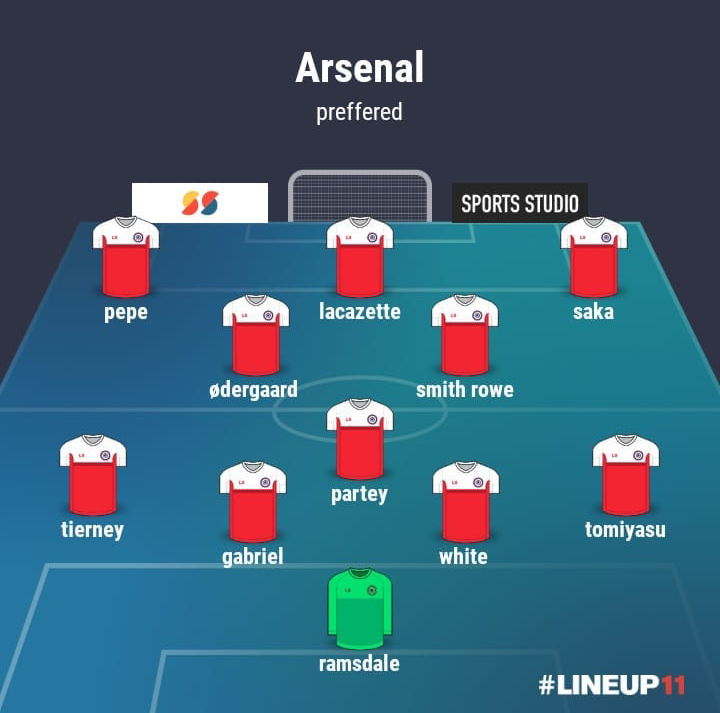 Arsenal defeated Tottenham Hotspur 2-1 the last time both teams met in the English Premier League, can the Gunners get another victory Later today at the Emirates?