By oluwaniyi1 (self media writer) | 1 month ago 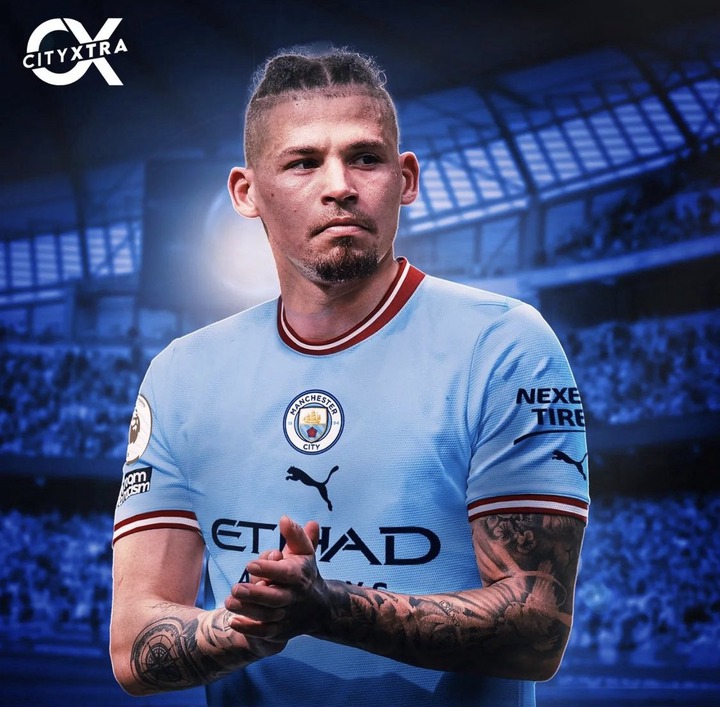 The English International had turned down other clubs to work under Pep Guardiola. 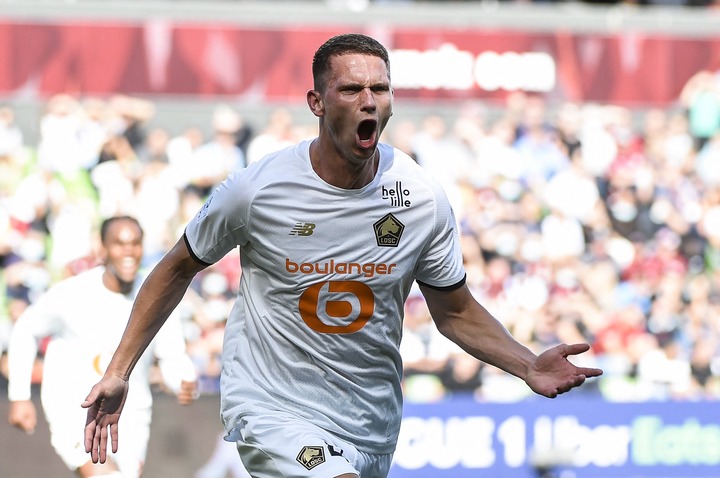 Newcastle have signed Sven Botman from Lille, after both clubs reached full agreement.

Lille would receive a fee of €37m with add-ons included for the Dutch defender. 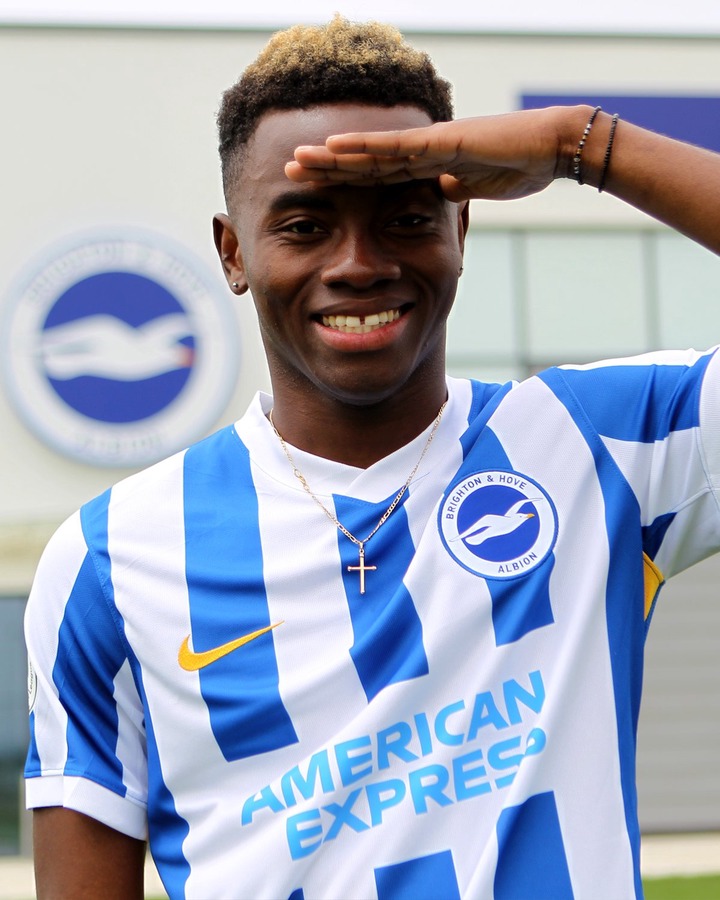 English club, Brighton, have completed the signing of Simon Adingra from Nordsjaelland.

Nordsjaelland would receive a fee of €8M for the Ivorian striker. 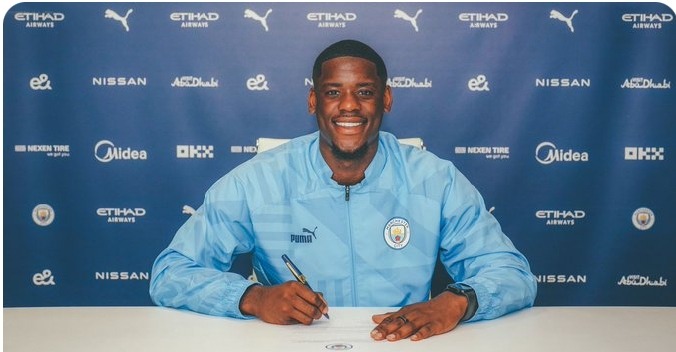 Luke Mbete has signed a new contract with Manchester City. 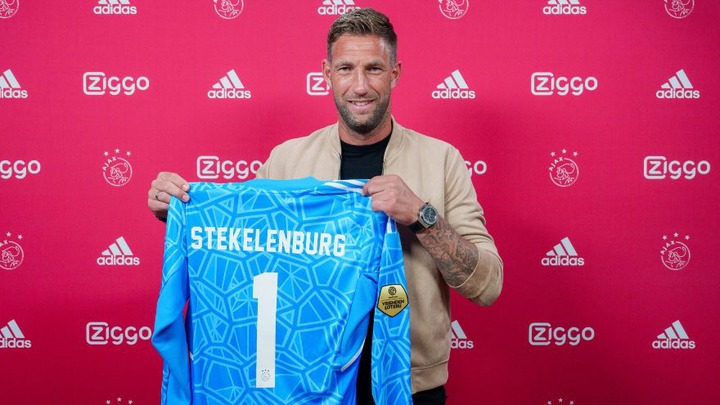 Maarten Stekelenburg has a signed contract extension with Ajax.

This would keep the 39 year old goalkeeper at the club until 2023. 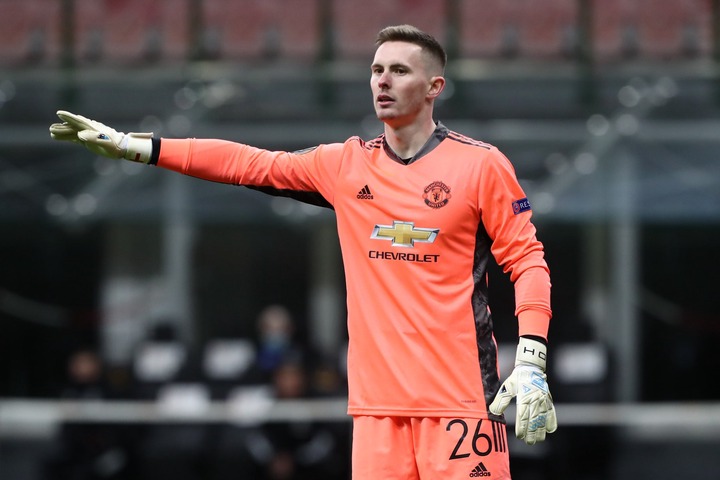 Meanwhile, there is no buy option included in the deal. 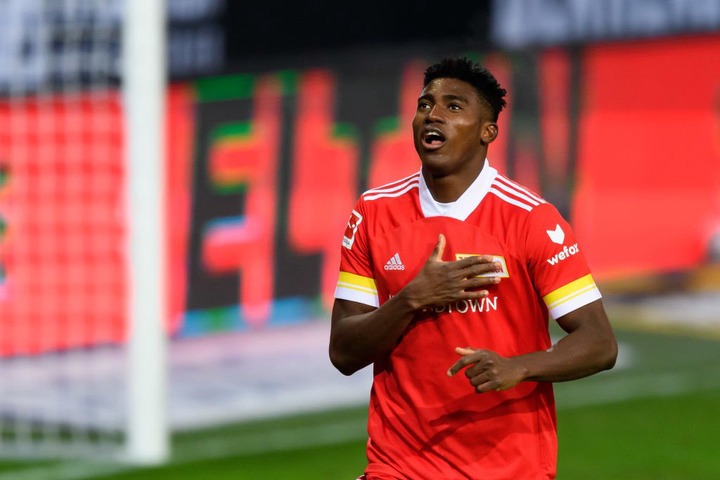 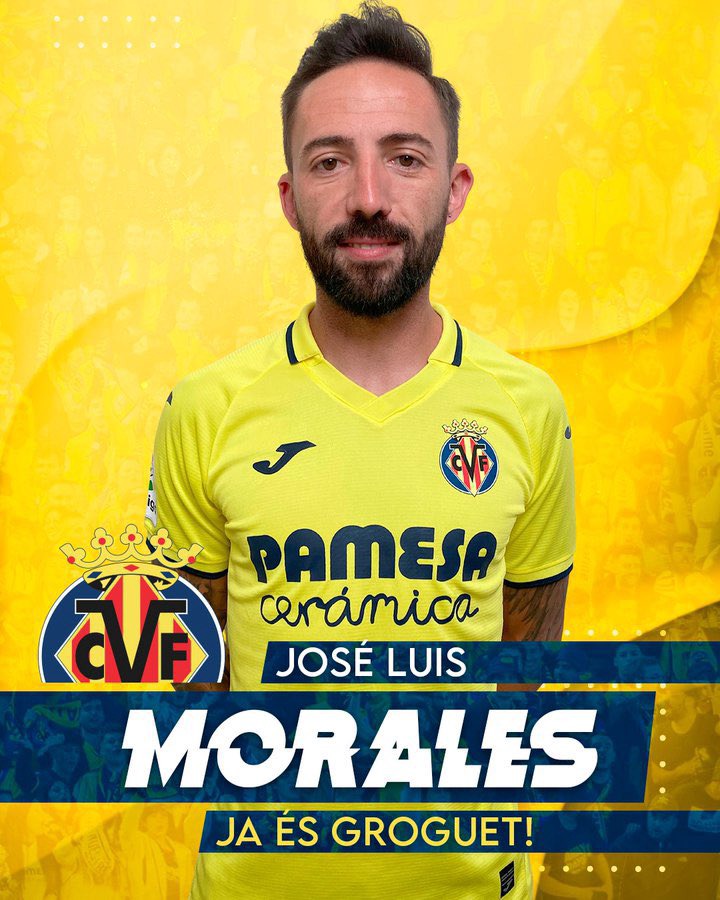 The striker have also signed a two-year contract with the Spanish club. 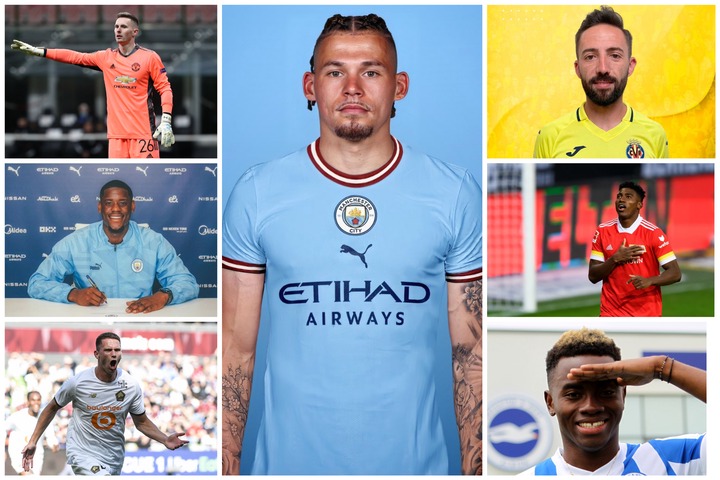