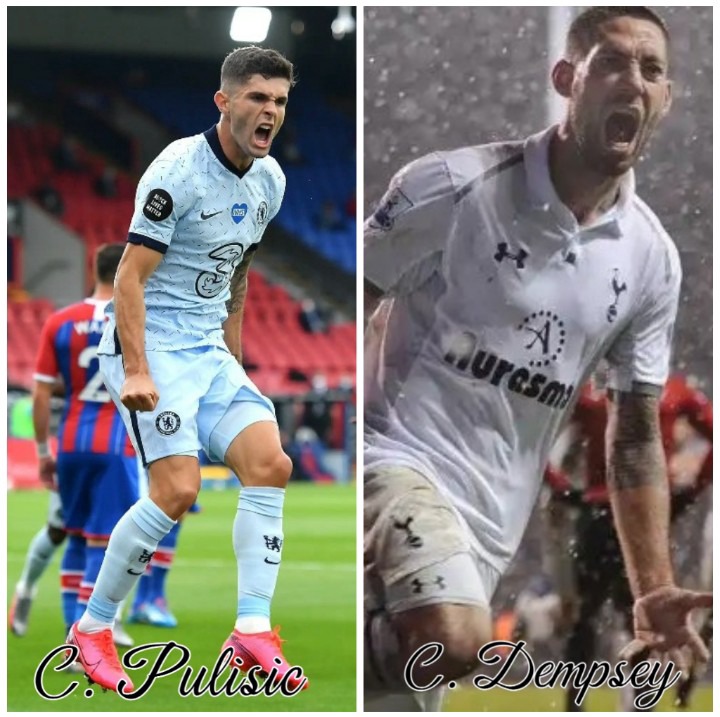 The Chelsea's winger, Christian Pulisic, had earlier in the season, become the second American player in the EPL to score a hat-trick. A milestone only the former American, Fulham and Tottenham Hotspur player, Clint Dempsey, had held. Making him the youngest player (21years) in the clubs history, to have scored a perfect hat-trick (right & left foot, with a header) among Gianluca Vialli, Jimmy Floyd, Salomon Kalou, and Didier Drogba. 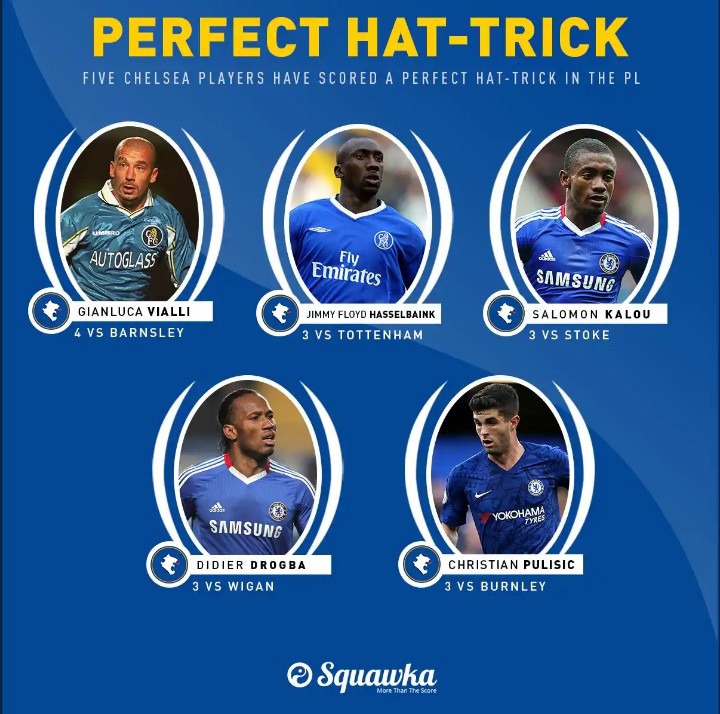 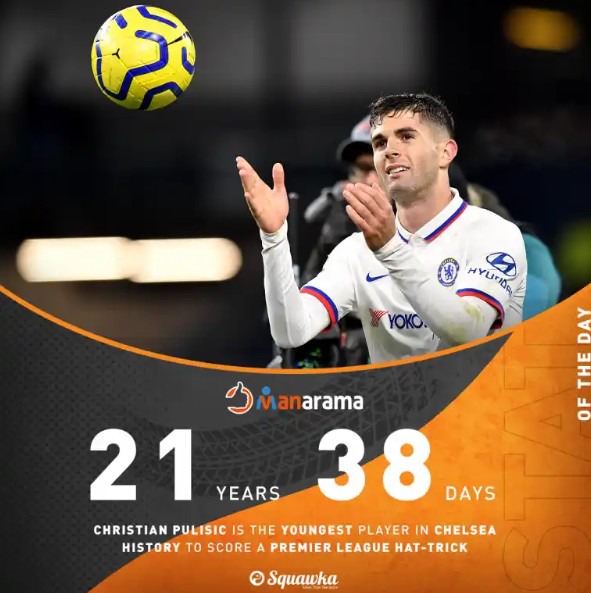 And once again, the American international, Christian Pulisic, in Tuesday's 1:0 victory over Norwich City, has equaled the record of fellow American, Clint Dempsey's 11 goals involvement in a season, after his assist, in the lone goal by Olivier Giroud. A milestone Clint attained while in Tottenham Hotspur (2012/13), consisting of seven (7) goals and four (4) assist. Adding up to a seasons total of 11 goals involvement. 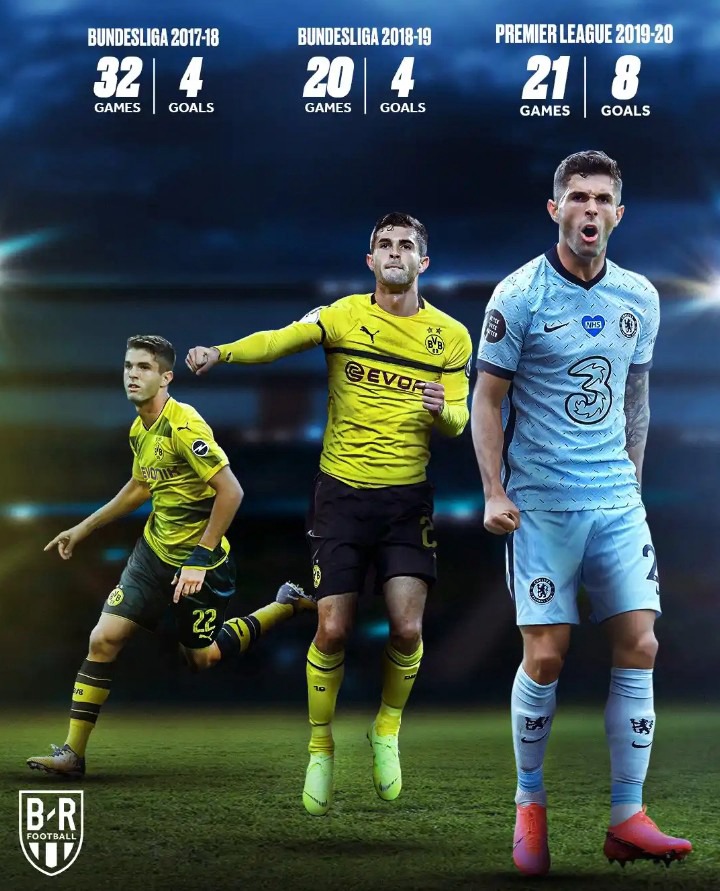 However, Christian Pulisic, popularly know as Captain America, after tuesday's assist that led to Olivier Giroud 45'+3 goal, his tally increased to 11 goals involvement this season. Scoring 8 goals with 3 assists in the Premier League. Achieving this in fewer appearance (23) compared to Clint Dempsey. 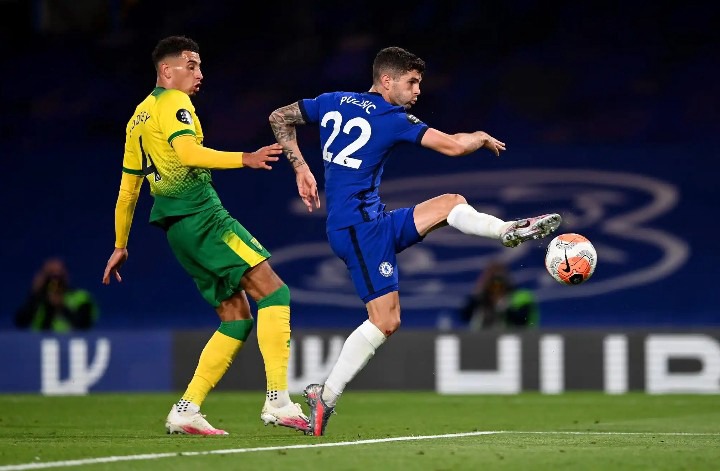