By c.nananews (self media writer) | 19 days ago The former Barcelona football club star was exceptional for his team, as he guided them to a convincing victory over their opponent.

Neymar Junior started in Paris Saint Germain football club's attack alongside Lionel Messi and Kylian Mbappe and the trio were superb in the game. 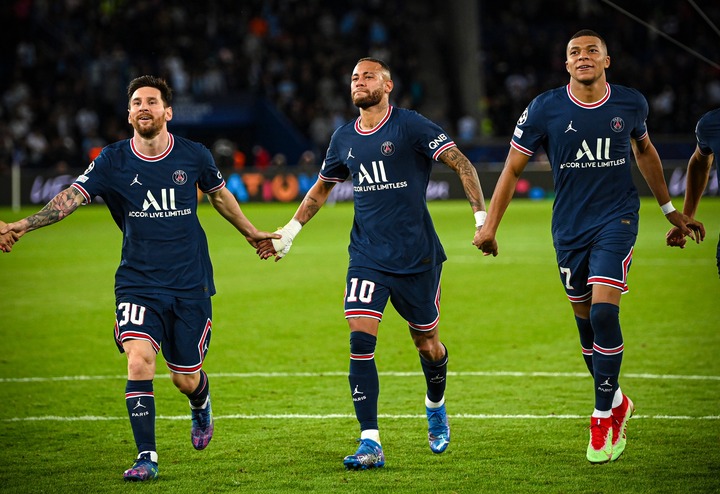 Neymar Junior was exceptional for Paris Saint Germain FC throughout the whole duration of the game, and he was able to play a vital role in his team's deserved victory. Reacting after guiding Paris Saint Germain football club to victory, Neymar Junior posted his picture together with Lionel Messi and Kylian Mbappe on his verified Instagram handle with the caption of; fire 🔥🔥🔥. 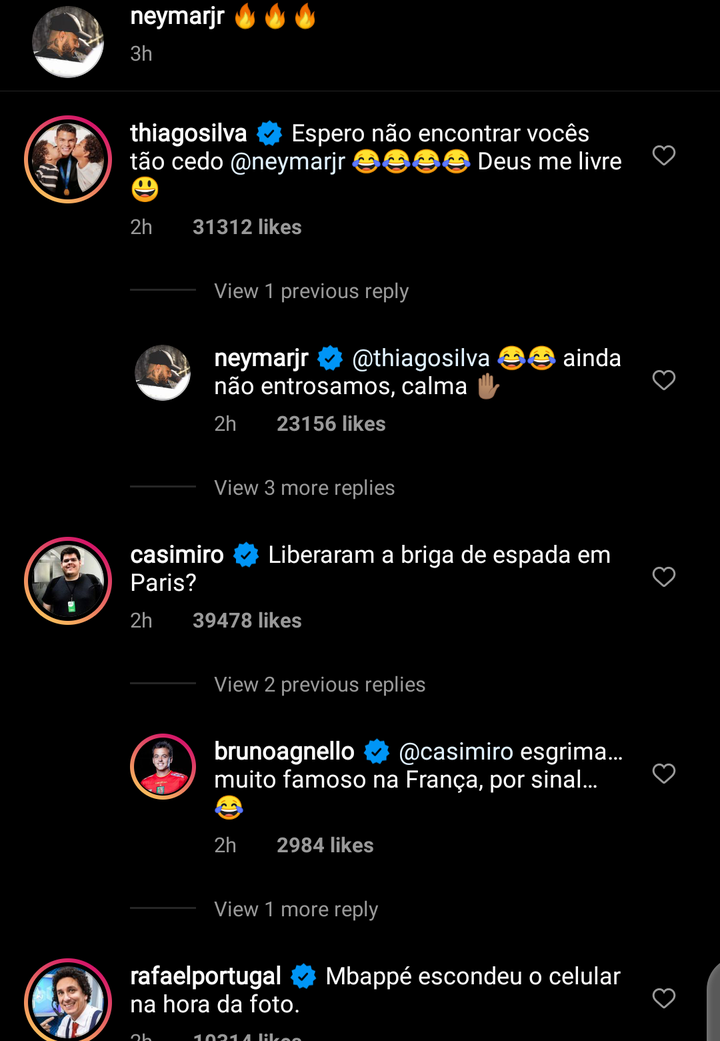 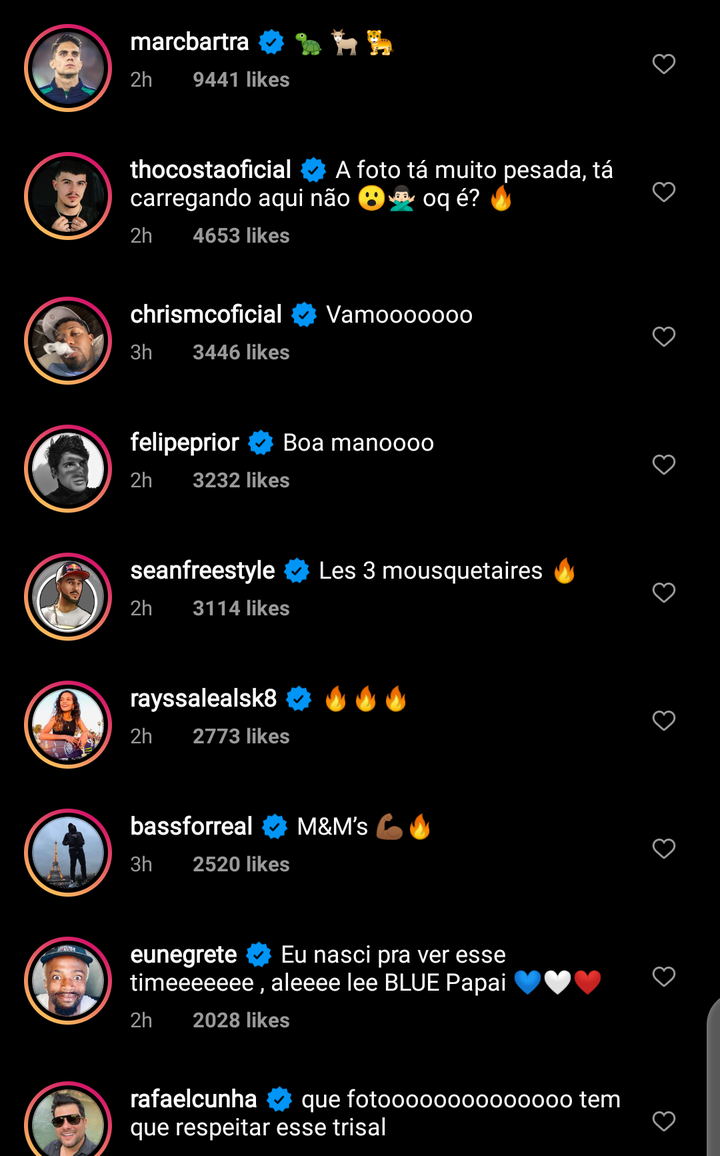 The victory over Manchester City football club has now taken Paris Saint Germain football club to the top spot of their group table with four points from 2 matches played.