Chelsea will qualify for the Champions League according to this data

By BlueLord (self media writer) | 1 year ago 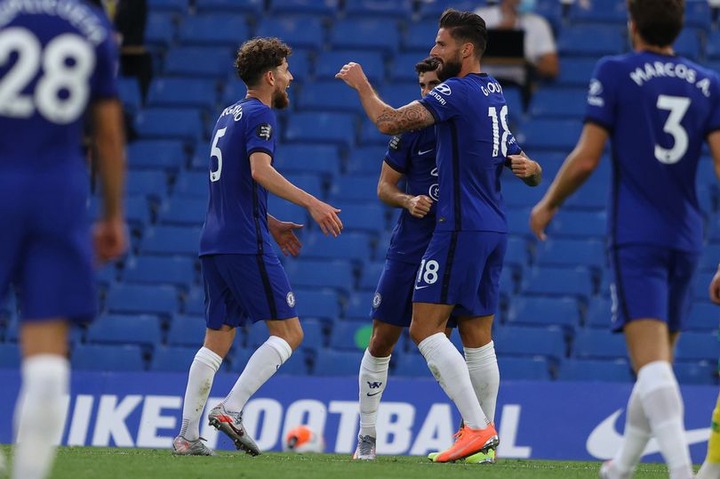 The battle for Champions League qualification in the Premier League continues to get more interesting, as we approach the season finale. The stakes have been raised even higher, after a CAS ruling overturned the UEFA ban imposed on Manchester City. That decision effectively killed off hopes that fifth place would be enough for the Champions League.

The message is clear. It's top four or nothing.

Chelsea are at the forefront of the battle which also involves Leicester City and Manchester United. The Blues are third with 63 points from 36 matches, four ahead of the Foxes and the Red Devils, who both have one game in hand. 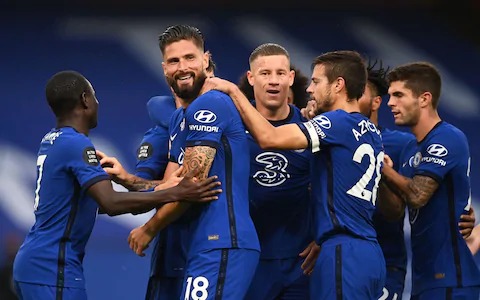 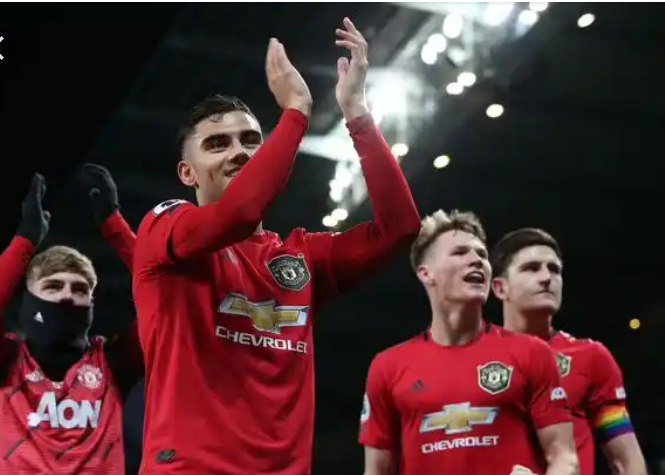 Lampard's side play Liverpool and Wolves in their last two games, while Leicester have a slightly more difficult three games, and Man United perhaps have the easiest run in.

And according to data analysts FiveThirtyEight, they are the most likely to qualify for the Champions League out of the three clubs.

FiveThirtyEight uses SPI ratings to predict the outcome of the season, and the website claims the SPI ratings is the best way of estimating the overall strength of a team. 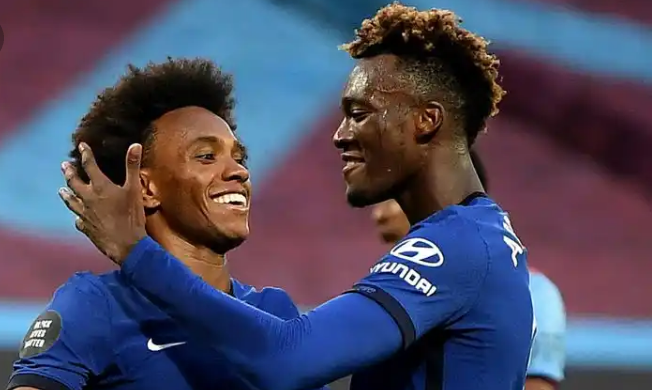 When those ratings are compared to similar ratings of opponents, they can be used to predict the outcome of a match, which can be in turn used to simulate a while season. Interesting right?

Well sorry if those details bore you, but here's the prediction: from the Website's predictions, Chelsea are most likely to secure Champions league qualification with the Blues given an 85% chance, while Man United have a 66% chance and Leicester only 49%. Chelsea are tipped to finish with 66 points, one point ahead of United on 65 points, and Leicester are predicted to finish on 64.