Barcelona is known to be one of the greatest clubs in Spain, due to its achievements and glories. The club has produced a lot of great players, with the likes of Johan Cruyff, Diego Maradona, Ronaldinho, Iniesta, Xavi Hernandez, Deco, Lionel Messi, and so on. 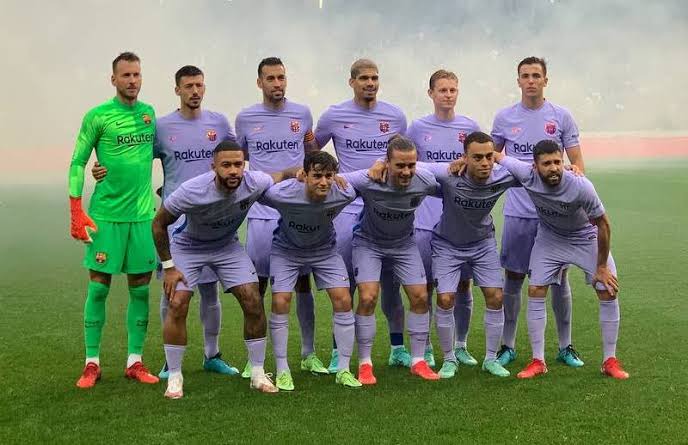 According to reports, Barcelona star Antoine Griezmann has not given up hope of a move back to old his old club. 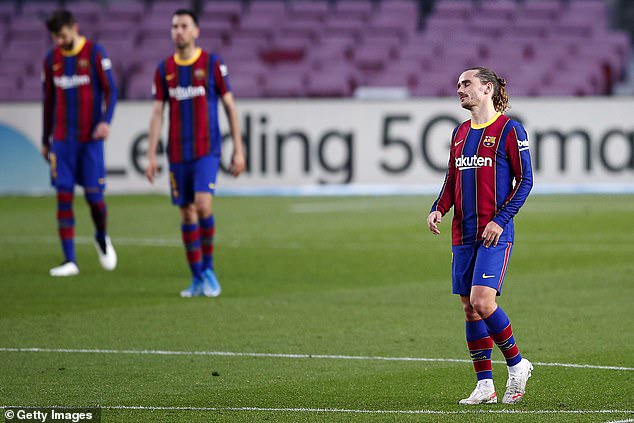 The Frenchman agreed to rejoin his former side earlier this summer with Barcelona taking Saul Niguez in exchange, but the deal didn't go through because Barcelona refused to pay part of the French forward’s wages.

Reports claim that there is zero chance of that deal being resurrected but Griezmann still believes he could leave for Atletico Madrid, the only club he is willing to go to if he leaves the Catalan club.

The 30-year-old has failed to deliver at the Nou Camp since sealing a £108million switch from Diego Simeone's side two years ago, with his 35 goals in 102 games a disappointing return, given his huge price tag.

Now, Mundo Deportivo reports that Griezmann could be returning to Atletico Madrid in a swap deal involving a different star, Portugal international Felix. 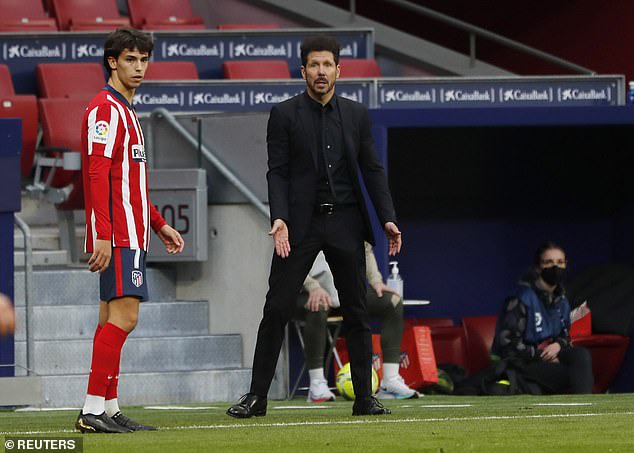 What do you think about Antoine Griezmann move back to Atletico Madrid? 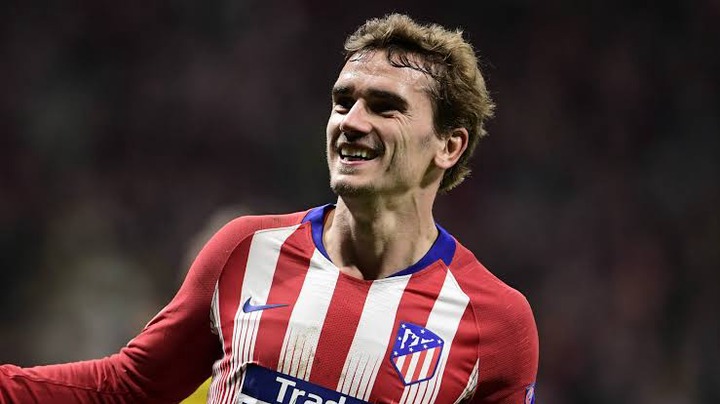 Don't forget to also hit the like and follow buttons above for more football news and updates. Thanks