By c.nananews (self media writer) | 11 months ago 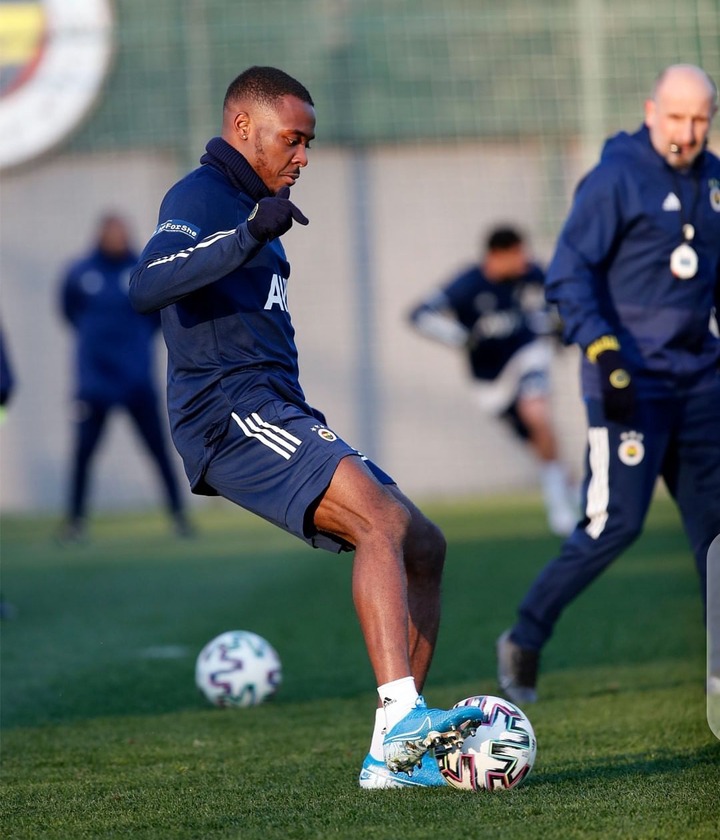 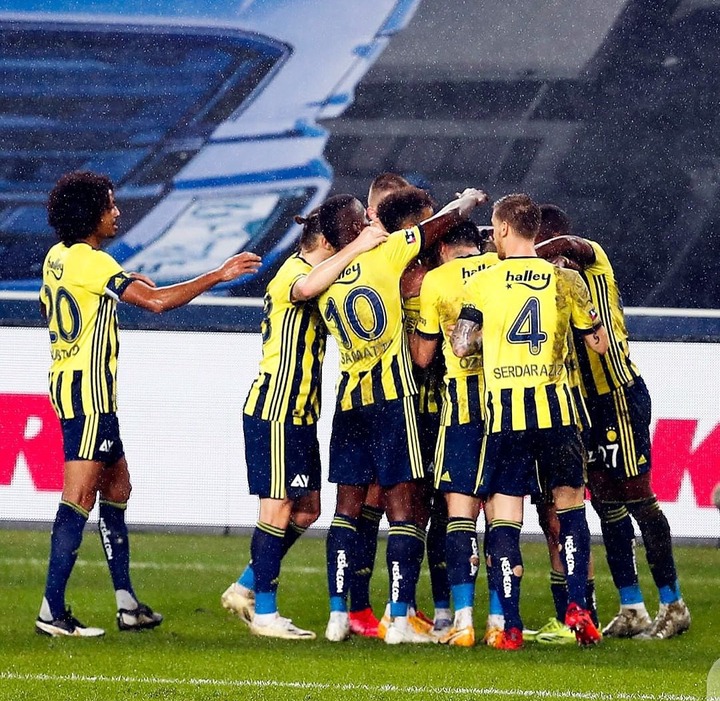 The Nigerian youngster who joined the former Turkish Super Lig Champions four days ago from English Championship side Queens Park Rangers, was given his debut by coach Erol Bulut, and he was able to impress in their deserved victory.

Samuel was introduced to the pitch to replace Mame Thiam in the 61st minutes, and he was able to impress despite not finding the back of the net. 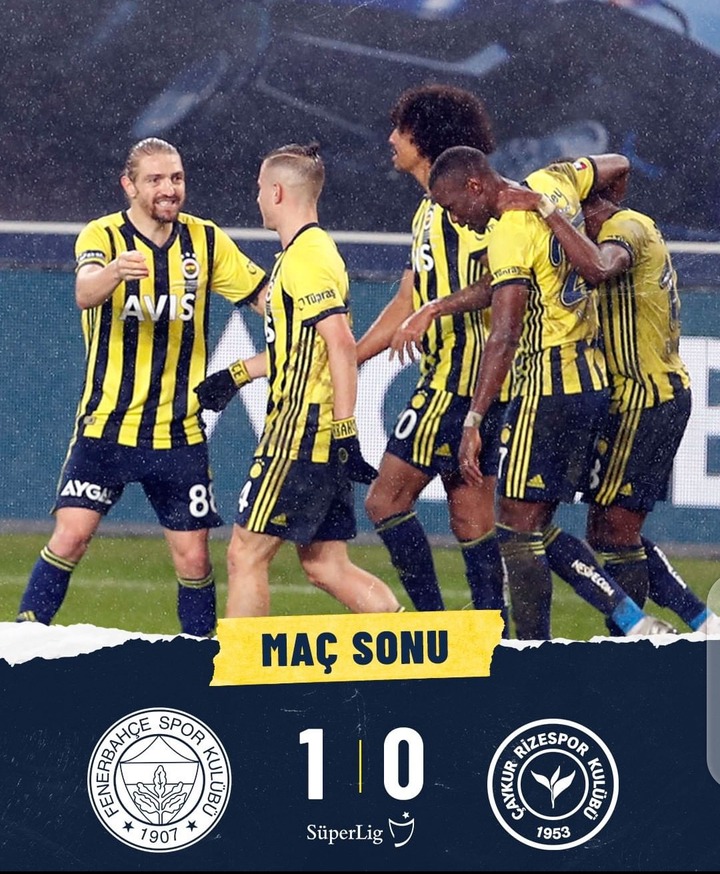 The home team opened scoring through an own goal from goalkeeper Gokhan Akkan in the 45th minutes as the first half ended 1-0.

Both teams tried to add more goals in the second half, but all their efforts were not successful, as the match ended in 1-0 victory in favour of the host. 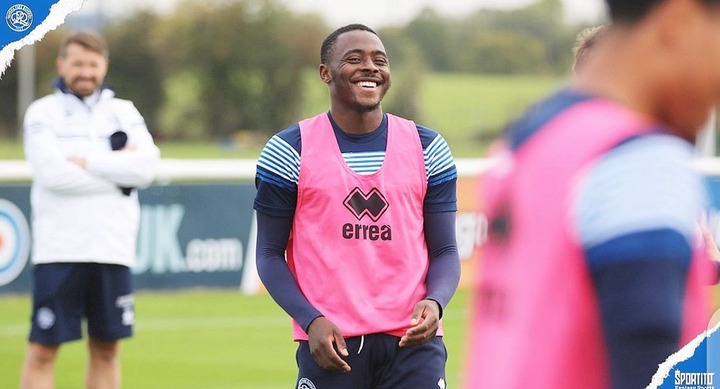 Bright Osayi-Samuel was superb for the home team in the second half, and he will be looking forward to making his full debut in their next game in few days time.

The 1-0 victory over Rizespor FC has now taken Fenerbahce FC to the top spot of the Turkish Super Lig table with 45 points from 21 matches played.