After almost four years as Chinese ambassador to Nigeria, Dr Zhou Pingjian will be leaving the country soon. His time in Nigeria has been one of unblemished diplomatic relations. With a missionary zeal, Ambassador Pingjian tried to consolidate on existing areas of contact and create opportunities for further growth and development between the two countries. […] Source: Leadership Newspaper

Ngozi Okonjo-Iweala on Wednesday, July 15, in Geneva stressed the need for the World Trade Organisation (WTO) to elect a credible candidate based on merit for the position of Director-General.  Mrs Okonjo-Iweala, who is one of the eight candidates vying for the position, was interviewed by reporters at a press conference held shortly after her presentation to the WTO General Council. [ 109 more words ] - Linda Ikeji Blog

Porto clinched their 29th Portuguese Primeira Liga title on Wednesday with two games to spare after a 2-0 win over Sporting Lisbon. Sergio Conceicao's men went into the match needing only a point to secure the league due to their superior head-to-head record over second-placed Benfica. The victory ensured they won the championship in style, moving eight points clear of last season's champions Benfica who have won a record 37 titles. [ 183 more words ] - Vanguard Newspaper

Three of the largest banks in the United States have dramatically increased their reserves to cover losses from unpaid loans. JP Morgan, Wells Fargo and Citigroup have together set aside $28 billion to cover bad debts in the three months from April to June. The lenders are expecting the damage from this crisis to be protracted, and unemployment in the US to remain over 10 percent until the end of the year, with knock-on effects on the repayment of loans from households and businesses. - Guardian Newspaper 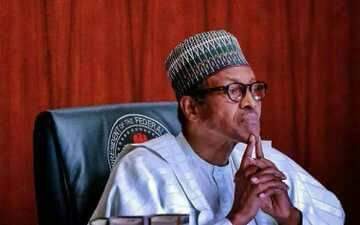