By Iamzeeboi (self media writer) | 7 days ago 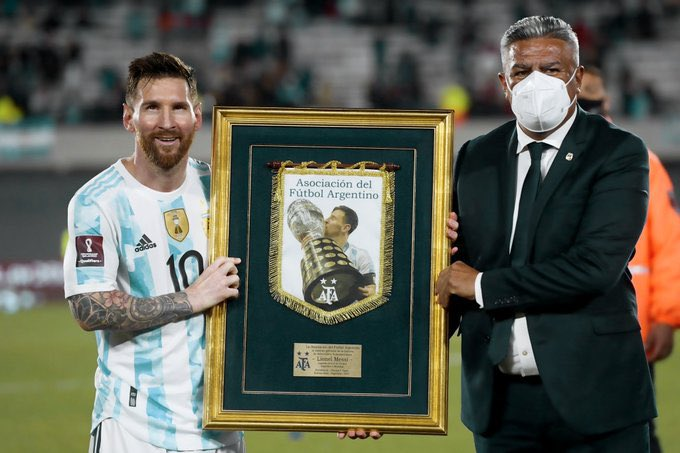 Leo Messi recently became the first player to score 80 International goals in South America, after his strike against Uruguay in the World Cup Qualifiers.

Becoming the first ever player to hit 80 International goals in your continent is indeed a great achievement, however, their is a certain player who already has over 110 International goals under his belt, scoring majority of those goal against the lower ranked teams during World Cup and European Qualifiers.

The certain player in question is none other than Man Utd's Cristiano Ronaldo, who last recorded his 10th International hattrick after putting 3 pass 98th ranked Luxembourg. 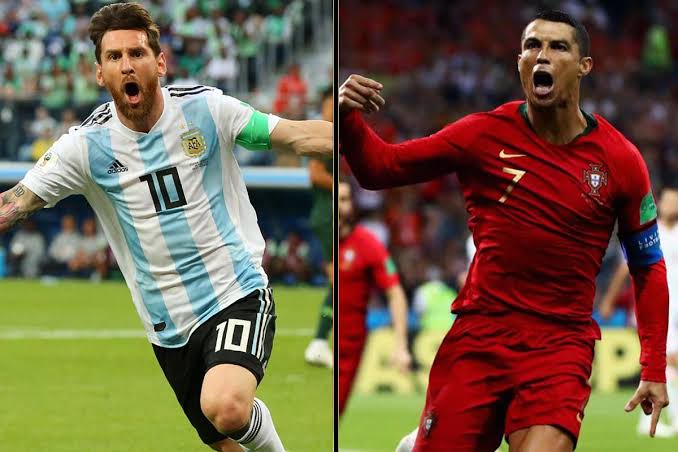 The actual debate is Leo Messi would be a better Goalscorer at International level if he was a European player.

Same thing happens in European Qualifiers, where the big nation's like Portugal are pitted against inferior and lower ranked nation's for a place in the Euro finals. 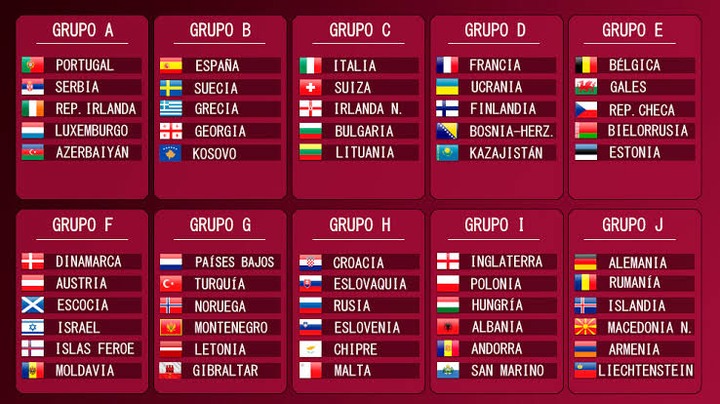 Compared to South America, there is no Qualification games for their Continental competition (Copa America), because the continent has only 10 nation's playing football.

Leo Messi gets to face the likes of Brazil, Chile, Columbia, Uruguay, Peru home and away in other to secure a place in next year's World Cup at Qatar, while the latter faces lower ranked nation's which enables him to easily increase his goal tally, thus why he's presently the greatest scorer at International level. 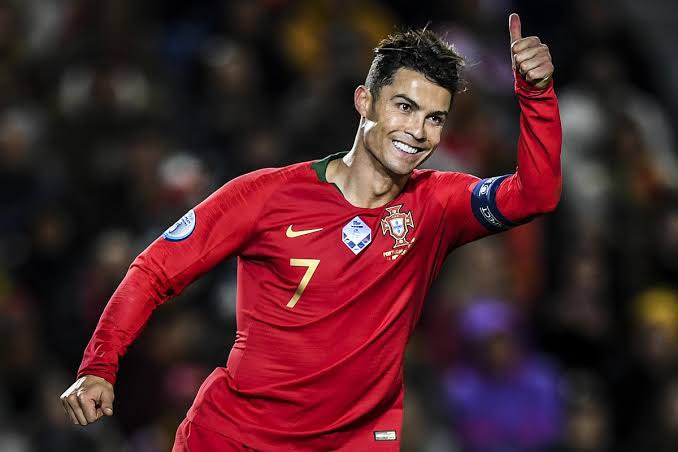 Out of the 5 nation's above, only Hungary is ranked in the Top 50 in respect to the latest FIFA Ranking. The remaining 4 teams are ranked below 70. 3 out of the 5 afformentioned teams are World Champions and Continental Champions respectively, and are ranked in the FIFA Top 12, according to FIFA's latest Rankings. Taking all of this into perspective, if Leo Messi was facing more of the inferior teams CR7 faces Consistently during Euro and World Cup qualifiers, the 6 time Ballon D'or winner would have more than 120 International goals to his name as it stands.

Cristiano Ronaldo has scored only 2 goals against South American teams (Argentina, Ecuador), while providing zero assists in the process. 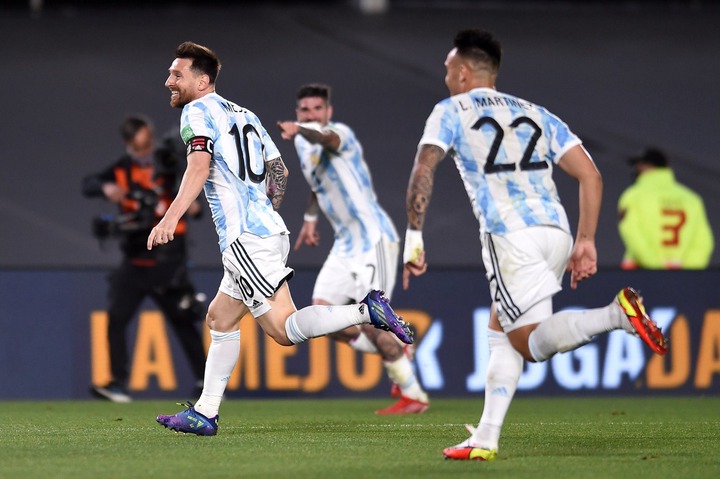 Judging by Leo Messi's impressive goal Statistics against European teams, ask yourself, how many would Messi score against those lower ranked teams Ronaldo usually faces in Qualifiers? My guess is, he would be on 130 or more by now.