By hubpost (self media writer) | 1 year ago

As football fans, we all love to see the children of our favourite stars follow in the footsteps of their fathers by being their replica in football after they retire. Although this dream of ours is being crushed at times as with the case of David Beckham, whose children are not blessed with the same itchy feet as their father. 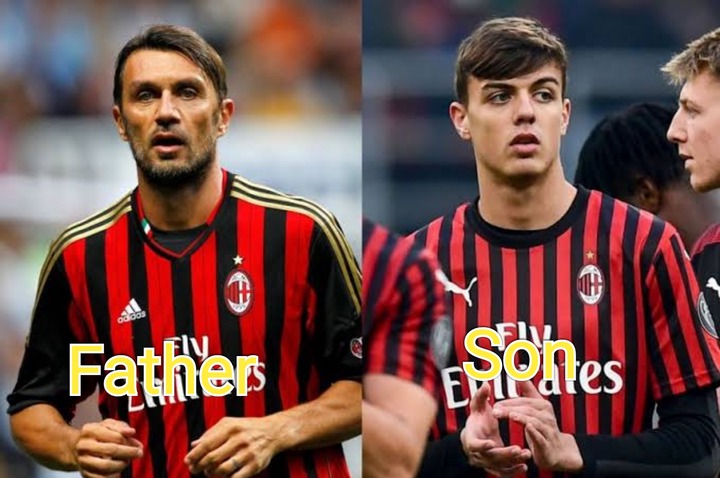 However, some of our famous footballers have decided to breed the next version of themselves. They train their kids to master their skills and even become better th5van them (just like Ronaldo Jr). These footballers have great advantage over others because their father has already created recognition for them, hence, they find it very easy to gather fans in the football niche.

After much research, below are famous footballers who followed the footsteps of their fathers who were also footballers. 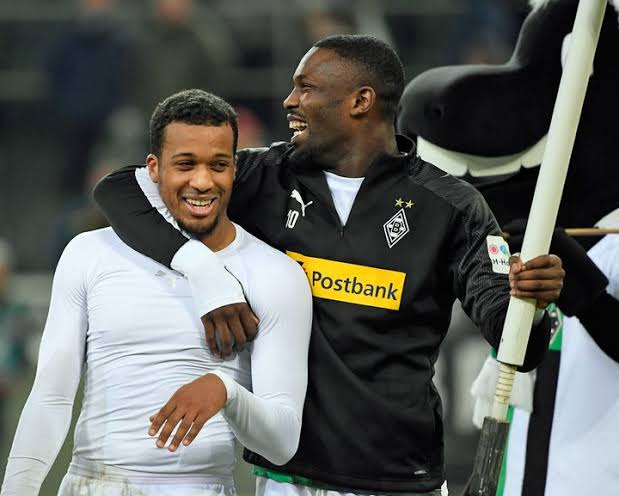 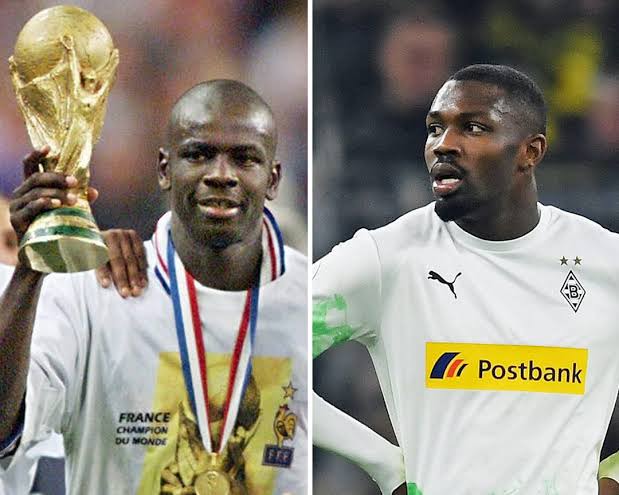 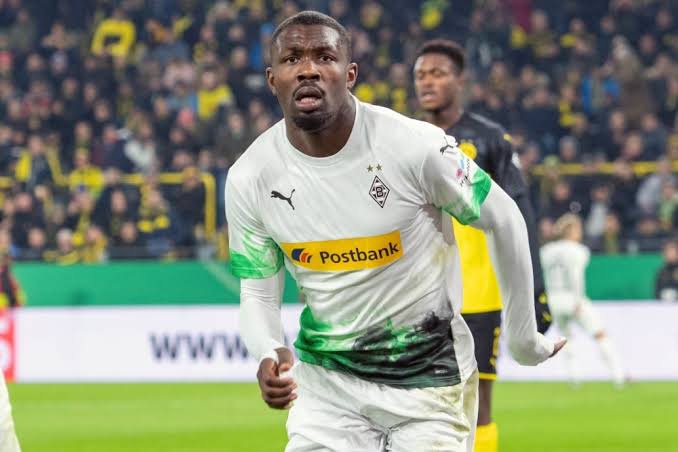 At age of 23, Thuram is already a crucial part of France football team. You'll surely believe me that this lad is well experienced in the game of soccer if you have watched him play. Thuram is good in almost all the positions, but he's incredible when it comes to attacking, dribbling and scoring magnificent goals. Most of us admire this guy a lot, but only a few of us know that his father, Lilian Thuram, was also a footballer who played in the defence position for powerful teams like Barcelona, AS Monaco and Juventus.

With Thuram's stats, there's no doubt that representing his father very well in the game of football. 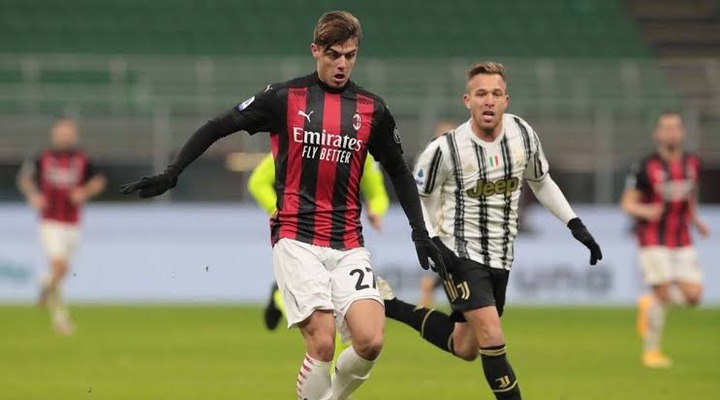 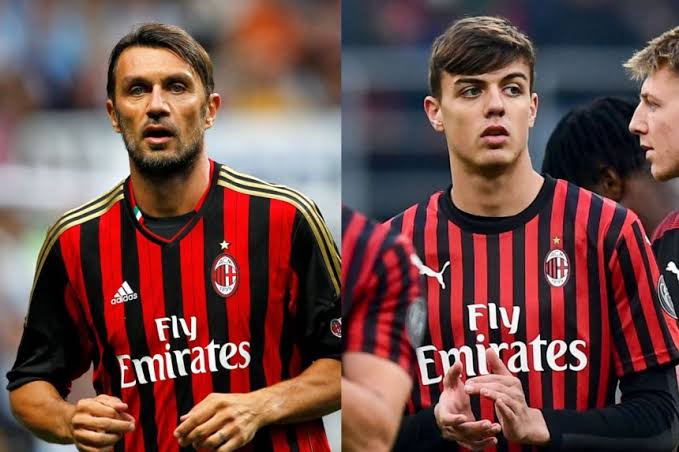 I am well convinced that most of the new breed of football fans don't know Paolo Maldini, the father of AC Milan's Daniel. Maldini was one of the greatest players to come out from Italy. Maldini's son, Daniel, has followed the footsteps of his father to become of the most strategic forwarder in AC Milan. Daniel is 19 now, but he has already started making headlines. Although many people still argue that his father is behind his success in football, to be frank with you, the dude worked hard for it. 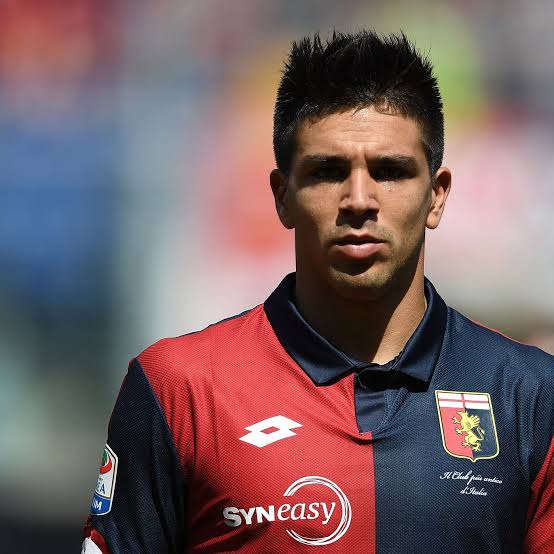 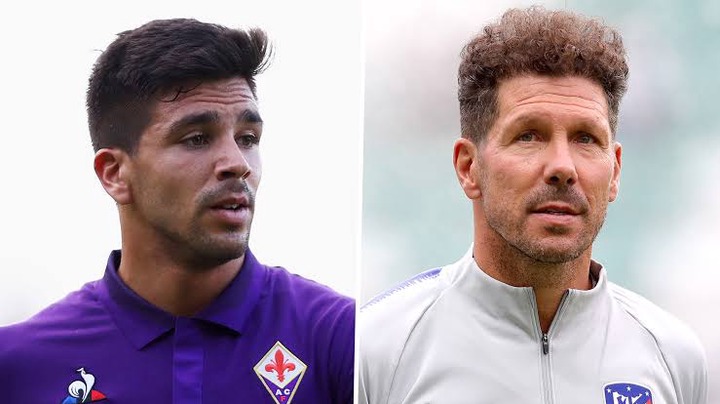 Giovanni has taken over from his father, Diego Someone, in his football career. He is attracting fans for himself with his skills, many people have taken him as a replica of his father because he has the same quality and grits like his father.

Although his father is coaching Atletico Madrid, Giovanni is currently playing number nine (9) for Cagliari since 2019. 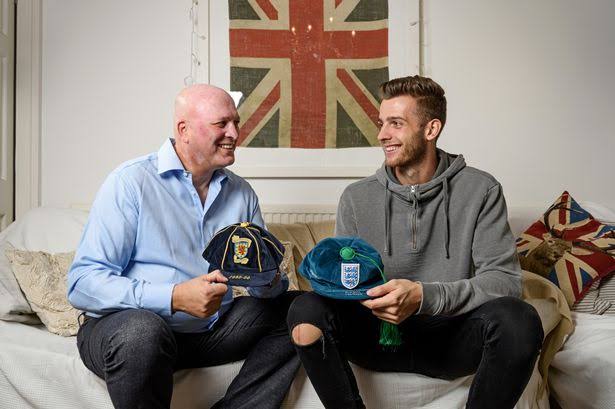 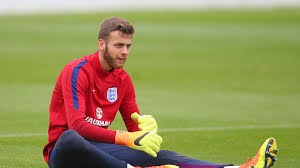 The son of Bryan Gunn, Angus, is already a professional goalkeeper. Although Bryan was only popular among the English Premier League fans, you can check out his skills on video sites like YouTube. Angus has been in the Southampton squad before joining Norwich City. Bryan played as a goalkeeper and his son, Angus, is also doing great in that same position. 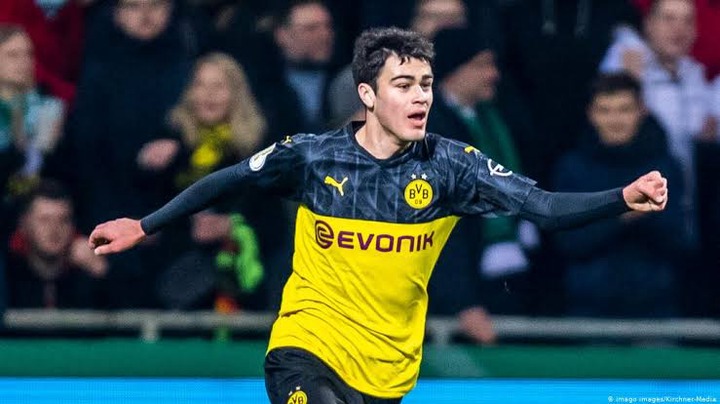 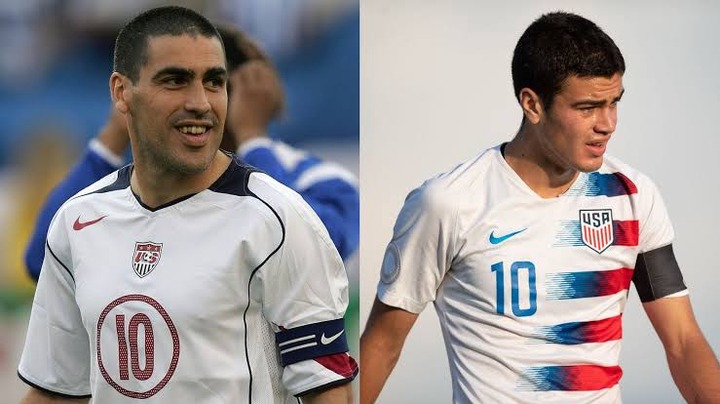 If you're looking for American talents developing their football career in Germany, Gio Reyna is ultimately topping the list. This kid is among some of the fiercest midfielders in Borussia Dortmund.

Like every other player on this list, Gio Reyna's father, Claudio Reyna, and even his mother were good sportsmen in their youth. 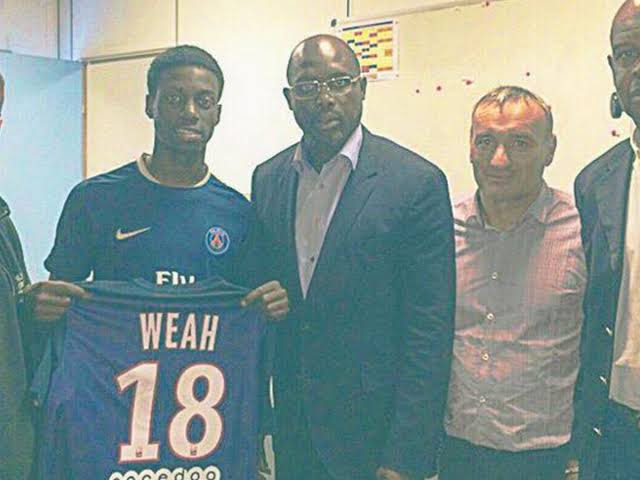 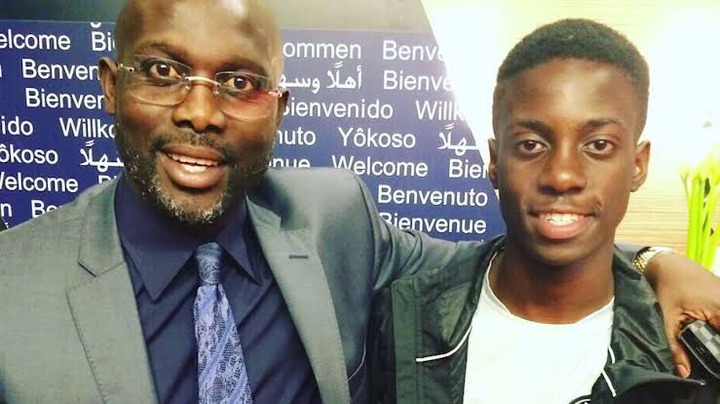 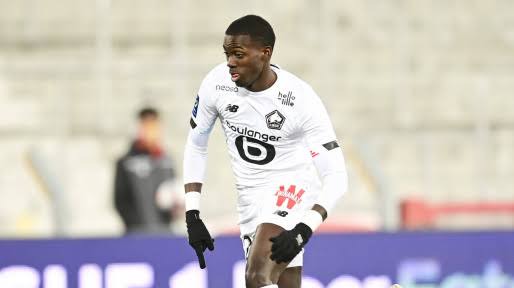 The Son of the only Adrican Ballon D’or winner, George Weah, has inherited his father’s itchy foot from him. Tim Weah has been a crucial player in the French team Lille. His stats are good enough to justify that this young man is very good in the business and there’s still room for him to improve and gain much experience in the coming years. 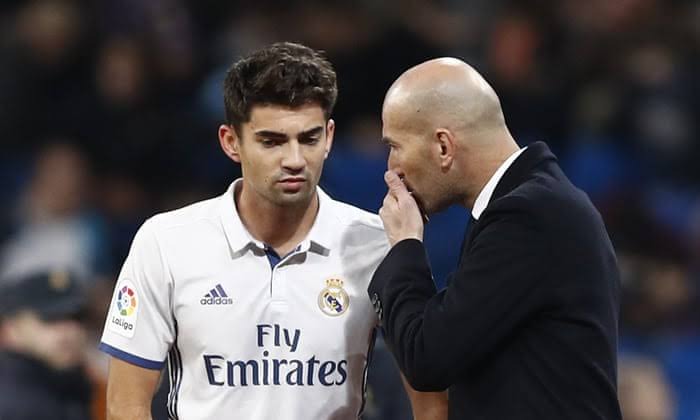 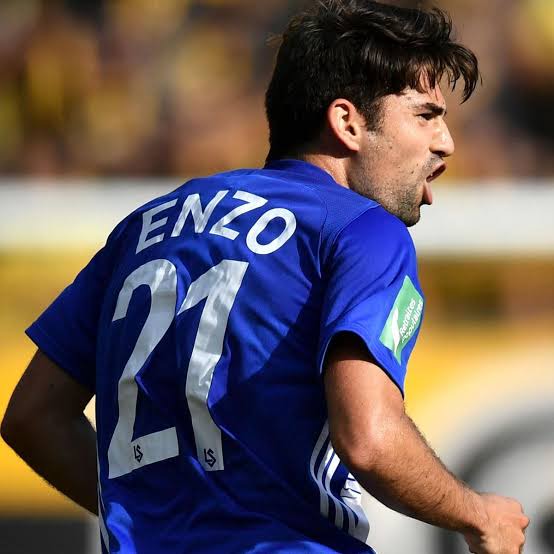 If you’re looking for some of the greatest coaches and players of the 90’s and 2000’s, there’s no doubt that you’ll likely see Zinedine Zidane’s name on the top list. Although the son of Zidane, Enzo, is not as good as him, he's still trying his best for his team and most of us hope to see him improve in the coming years. 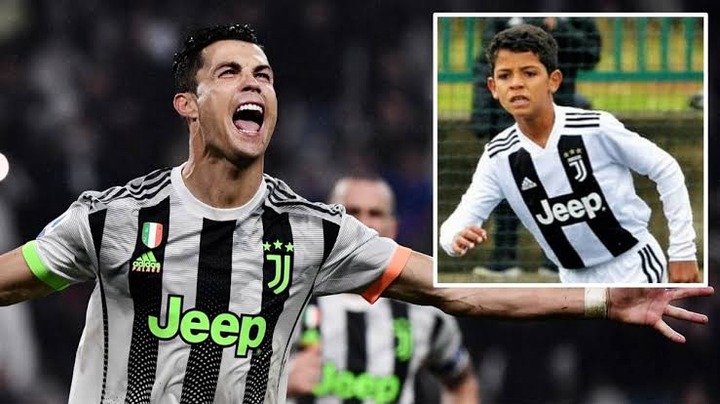 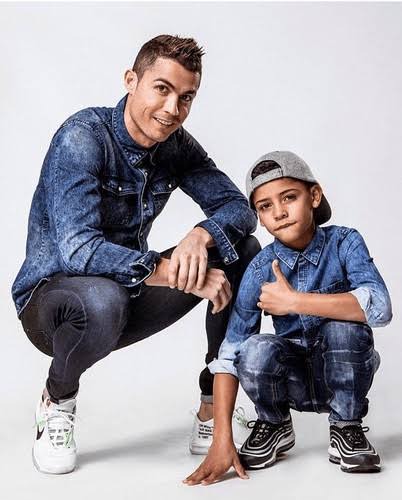 Cristiano Ronaldo Jr has gathered enough fans for himself at a very young age, all thanks to his father that cleared the path for him. Cristiano Jr is already a full grown player at the age of 9. He has the same skillset like his father and many believe that he's the next great thing to happen in football. 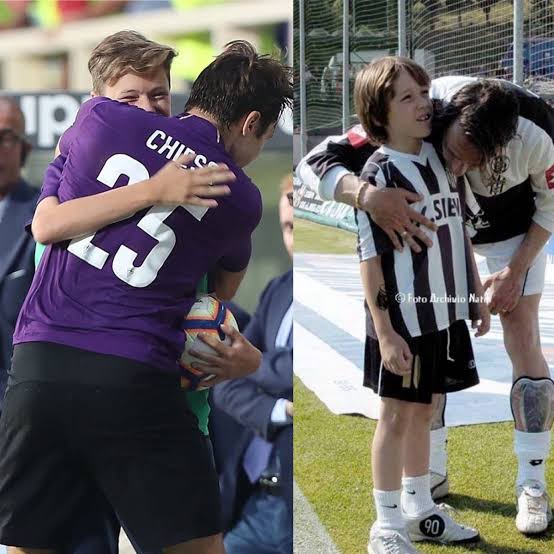 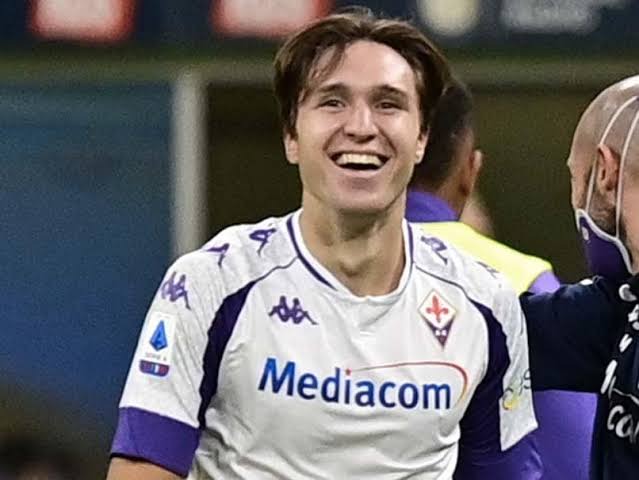 If you ask me the person behind Italy's success at Euro2020, I'll of course tell you that it's none other than Chielsa and their goalkeeper. Chielsa is the eldest son of Enrico Chielsa, Frederico once saved his team, Fiorentina, from relegation. This lad is even more powerful than his father right now and it seems like this is just the beginning. 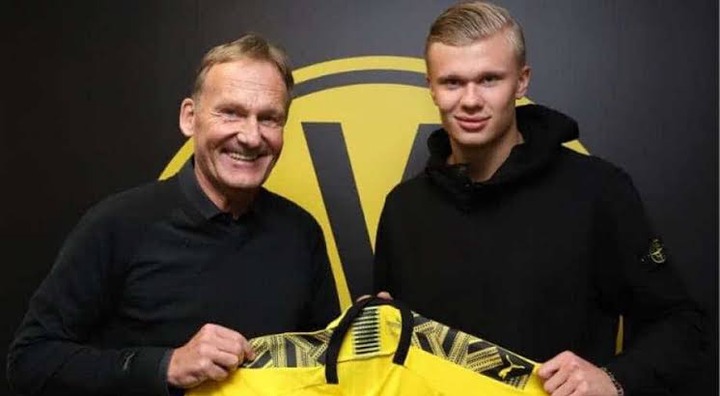 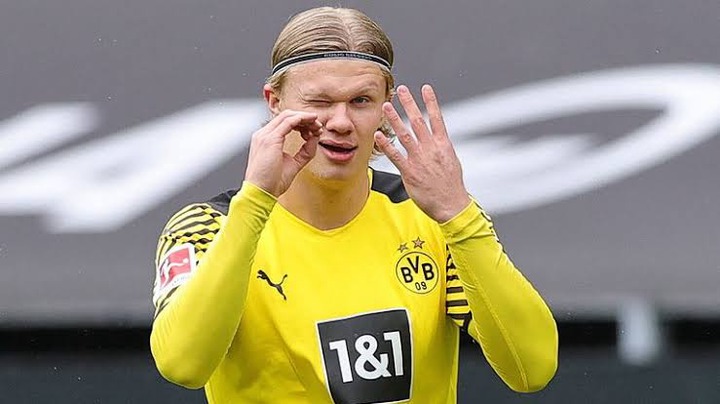 It just looks like Dortmund has a lot of talented young players. Erling Haaland is one of the most expensive teenage players in the world. He has proven himself over and over again that he's simply the best. He's too good to an extent of scoring nine goals in a match and scoring a hat trick on his first game with Dortmund. Erling's father, Alf-Inge Haaland, was a footballer, but his son has simply eclipsed him by training himself to be beast to defenders and goalkeepers. This lad can't just stop scoring.

Content created and supplied by: hubpost (via Opera News )