By Icefergz (self media writer) | 19 days ago 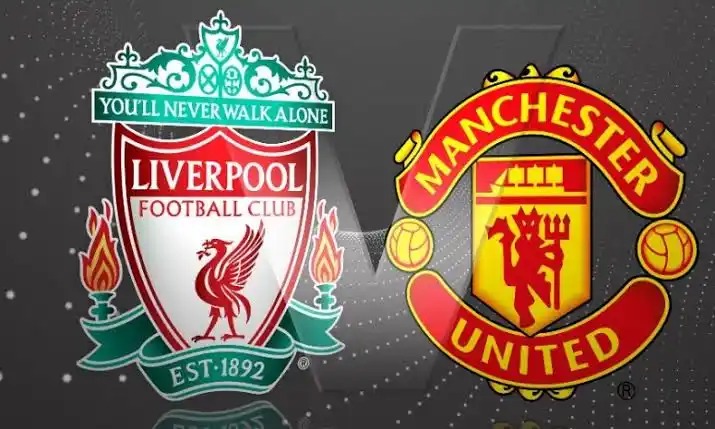 Liverpool are hoping to sign Ajax winger Antony, who has been heavily linked with a move away this summer, before Manchester United.

Last season, the Brazilian winger shone for club and country, catching the attention of Europe’s elite.

With only six weeks until the window closes, clubs will need to act quickly to secure players.

The Reds have already signed Darwin Nunez, Fabio Carvalho, and Calvin Ramsey, but have been linked with another midfielder or forward on numerous occasions. 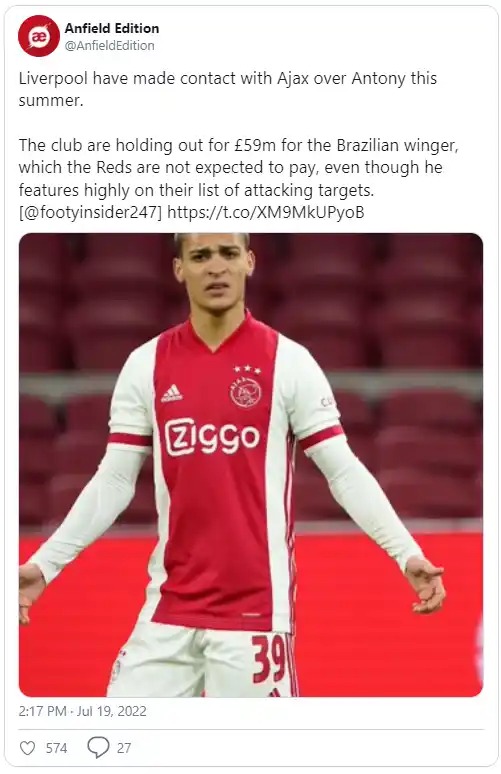 Antony, 22, has been a top target for Manchester United this summer, as Erik Ten Hag managed him at Ajax last season.

According to Footy Insider,, the club is holding out for £59 million, a fee that Liverpool are unwilling to pay despite him being a key target.

Liverpool are unlikely to pay £59 million for a player to play second fiddle to Salah on the right wing after spending so much money on Nunez this summer.

According to L’Equipe, Liverpool has been linked with the signing of Rennes Martin Terrier.

Only Wissam Ben Yedder and Kylian Mbappe outscored the Rennes forward with 21 goals and four assists in the league.

He has been linked with moves to West Ham and Leeds, but Liverpool could use their clout to bring in a backup attacker.

With Roberto Firmino entering the final year of his contract and no extension in the works, a move this summer or next could be a possibility. 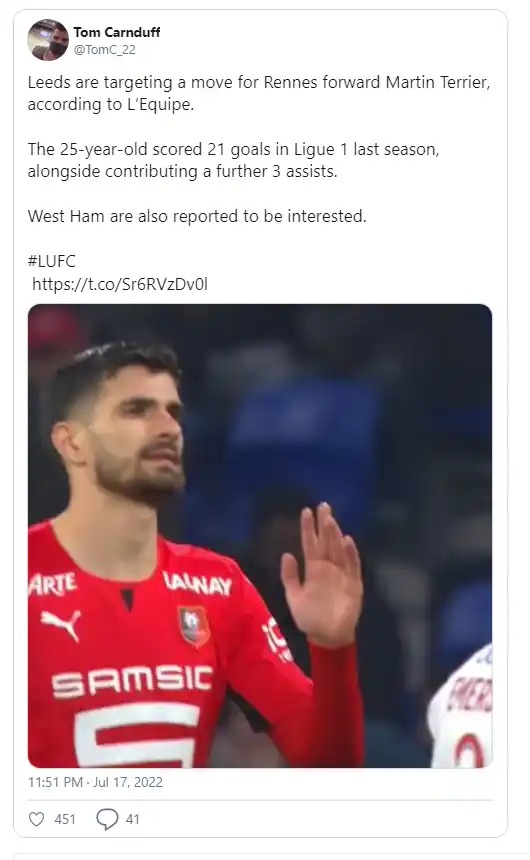