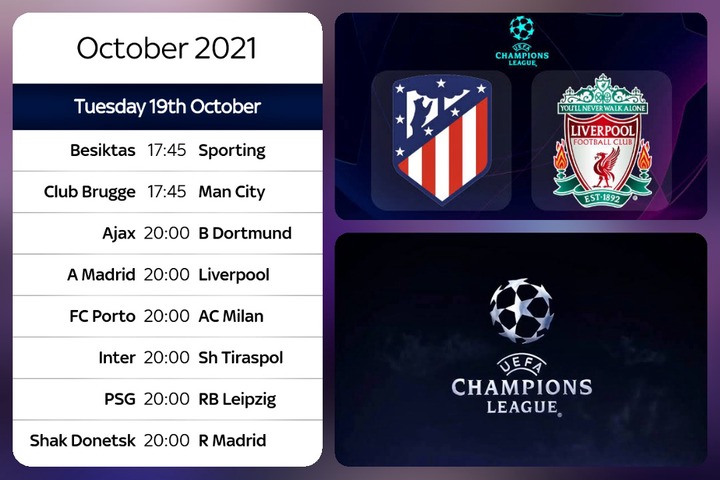 The Champions League makes a return on Tuesday evening. Match Day 3 of the competition will be filled with exciting fixtures and breathtaking moments.

Here are the predictions of the games that will be played in the Champions League this week.

Club Brugge vs Manchester City (5:45PM): Given their position above City in the Group A standings, Brugge commands a lot of respect, but orchestrating a victory over Guardiola's side may be a step too far for Clement.

After their Paris defeat, the visitors have plenty of rotation options and will not accept anything less than three points. Therefore, I can only see Manchester City coming out on top and smashing Brugge's resistance. This game will be won by Manchester City.

Atletico Madrid vs Liverpool (8PM): Atletico fans will rarely see their team concede numerous goals at home, but the Reds' trio can take advantage of Simeone's defensive flaws when he reshuffles his backline.

The extra rest could help the La Liga winners breach Liverpool's resistance, but Klopp's strikers are in excellent form right now and should assist the Reds to another European victory. This match will be won by Liverpool. 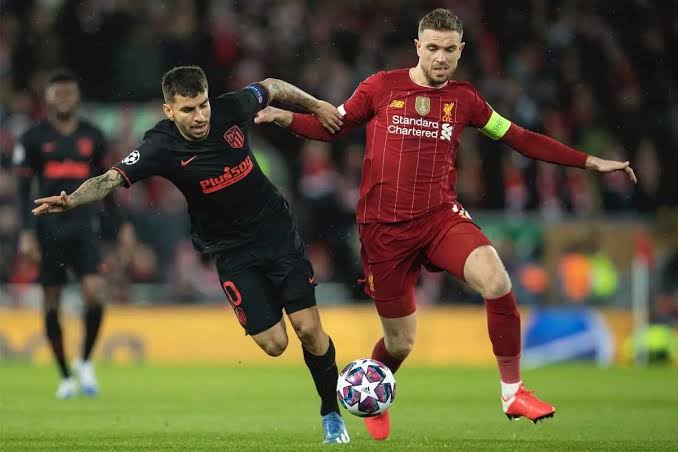 Porto vs AC Milan (8PM): Given their injury crisis, Porto will relish the chance to beat the Rossoneri, and Conceicao's team held their own against Atletico before being thrashed by Liverpool.

Milan's Champions League campaign may be done before it ever begins, but I still expect an injury-plagued Rossoneri to do enough to get a point at the Estadio do Dragao after their thrilling win over Verona. This will be a close encounter, but AC Milan will win.

Salzburg vs Wolfsburg (5:45PM): Salzburg is on a considerably better run than Wolfsburg heading into this match. They have a longer winning streak and are strong offensively; their major concern should be defence. In 19 Champions League games, they haven't preserved a clean sheet. Based on their recent form, I believe Salzburg will win this match.

Barcelona vs Dynamo Kiev (5:45PM): Expect Barcelona to eventually earn their first points of the continental campaign here, given the visitors' injury woes and their struggles to score goals in European competition.

Although Koeman's problems remain, his team enters this match on the back of a win against Valencia and can continue their excellent run against Dynamo with a professional performance. Dynamo Kiev will be defeated by Barcelona. 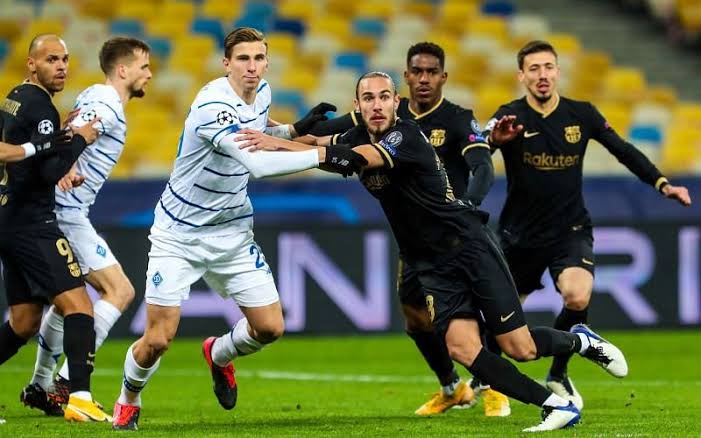