By Swatman (self media writer) | 29 days ago 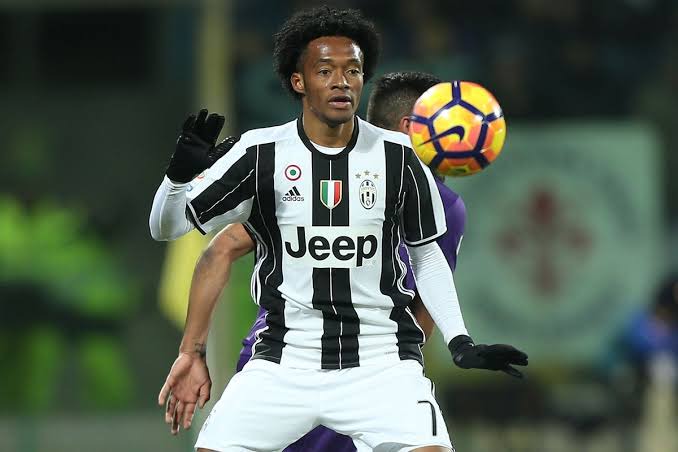 Chelsea will face Juventus at Turin on Wednesday. Both teams are the leaders of UCL group H table although Juventus are on top.

Juventus will play without their two main players who are Paulo Dybala and Alvaro Morata. These two players got injured during the team's league match with Sampdoria yesterday.

Some ex-Chelsea players who recently play at Juventus will like to score and frustrate Chelsea in both legs. This is because their career at Chelsea was a bit unfavorable. 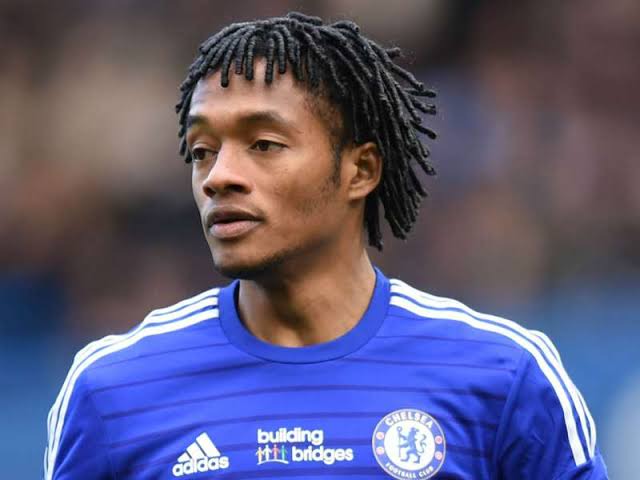 These two players are Alvaro Morata and Juan Cuadrado.

Cuadrado did not make much appearances at Chelsea back then, the Chelsea managers then saw his dribbling skills but refused to play him because he does not normally score goals.He was later sold out after making less appearances.

Alvaro Morata could be tagged a 'flop' at Chelsea.The blues signed him the same season when Manchester United signed Romelu Lukaku. Both strikers did not impress well although Lukaku did better than the Spaniard. 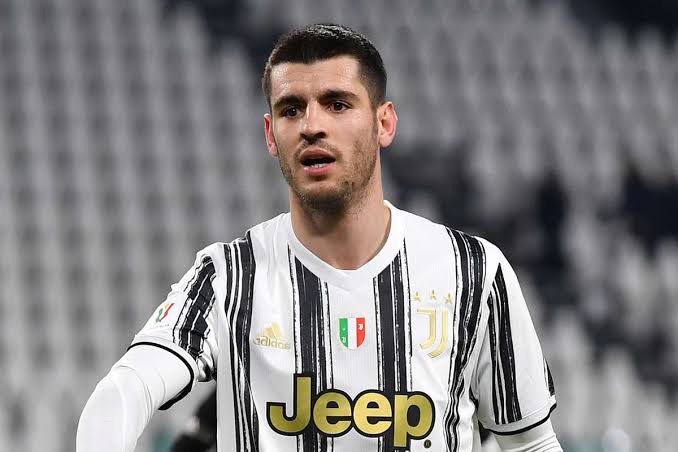 Alvaro Morata missed a lot if goalscoring chances while he was playing for Chelsea and that made London fans to dislike him.

He failed to score goals when the team needed it most. These two players really had unfavourable season at Stamford bridge. They have also improved so much at Juventus especially Juan Cuadrado.

Managers used Cuadrado as a right winger during his time at Chelsea but Maximiliano Allegri turned him into a right-back. This position suits the Colombian so much. Alvaro Morata have also gained much confidence at Juventus, he no longer misses much chances unlike his Chelsea days. 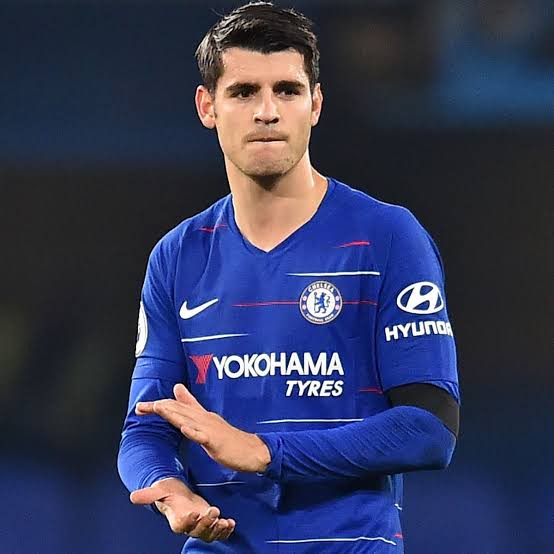 Cuadrado and Morata will like to show London fans that they are good players, they will also like to frustrate Thomas Tuchel's team for their old deeds. 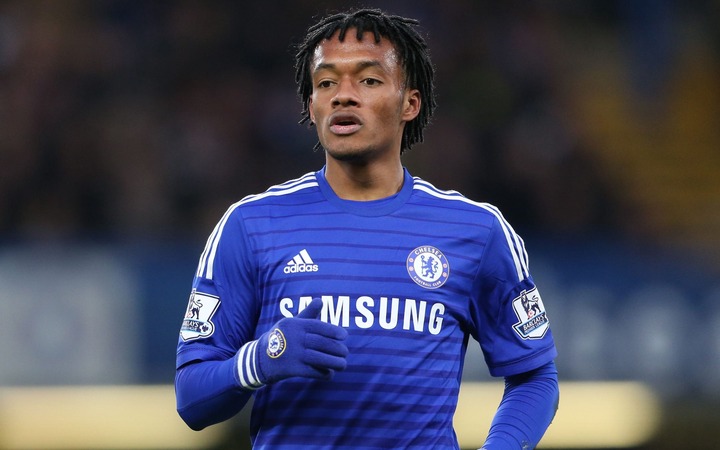