"Get this fraud PE Teacher out of my club tonight",- Man United fans blame Solskjaer for the defeat 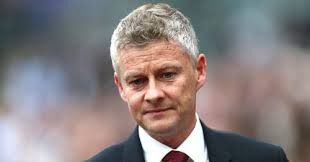 They say every good run will surely come to an end at some point and that's the outcome of today's FA Cup semi final at the Wembley Stadium between Chelsea and Manchester United. Man United have already beaten Chelsea 3 times this season and was on a 19 games unbeaten run before today.

Even United fans were bragging before the game and warned Chelsea fans to be prepared for the fourth defeat this season. The team has been flying on all corners before today and in so much confidence unlike Chelsea that is inconsistent this season. The game started on a balanced note, and the two teams started the same formation which makes it difficult for any team to have a clear cut chances. But after Manchester United defender Eric Bailly got second knock which looks so dangerous, the manager, Ole Gunner Solskjaer has to change the shape of the team after deciding to bring in Anthony Martial. Chelsea started gaining some momentum and on the additional time in the first half saw a fantastic teamwork between Willian and Azpicueleta which left Man United defense behind, the captain had to squeeze it to an in form Olivier Giroud who beat David De Gea to give the London club the lead. 2 minutes into the second half De Gea had to fumble with Mason Mount shot for the second goal. Chelsea started passing and looking for opportunity to add to the tally. Captain Harry Maguire had to send Macus Alonso's cross into his own net which makes the game all but over for Man United. But United had a consolation goal from the spot when Hudson Calum Odoi brought down Martial inside the penalty box and Bruno Fernandes has easy task to score from the spot. The game ended with Chelsea set to meet Arsenal in the final in August. However, United fans has been reacting to the defeat and most of them blamed the coach for showing Chelsea too much respect by starting weaker team. Some fans believed that the coach who was a PE Teacher is not the right man to bring trophy to Old Trafford as he has never won any trophy before. Meanwhile players like Maguire and De Gea have also come under attack from fans for their poor performances . Here's there reactions via the club's twitter handle.. 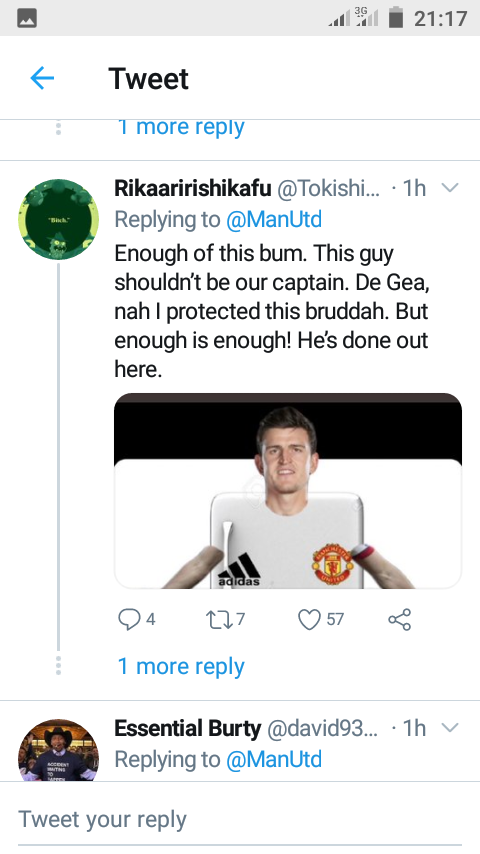 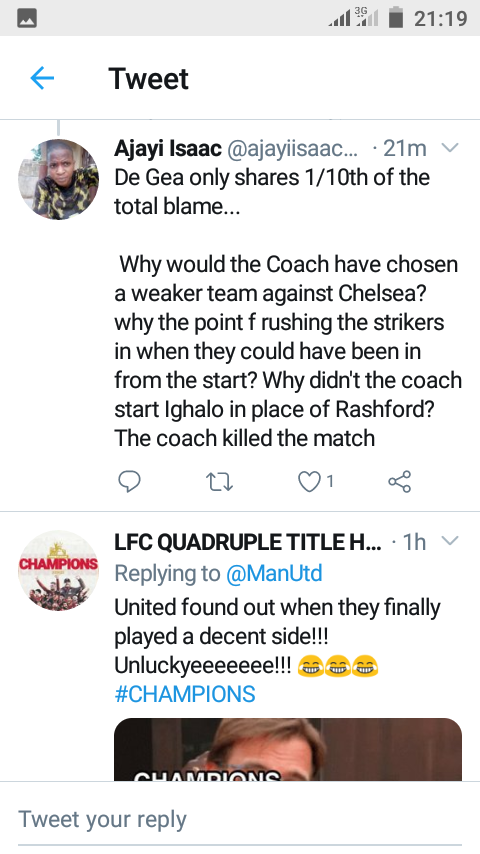 I think the fans is overrating, they should keep calm and take the defeat in a good faith. They has been flying so high and are the most in form team in the English premier league this year. Their team is an oiled team that just needed one or two additional players to become title contender. Sometimes a defeat can bring out the worst in people.