Christian Mate Pulisic is an American professional soccer player who plays as a winger or an attacking midfielder for Premier League club Chelsea and the United States national team.

This 21-year-old is worth $73 million and could be the US's first big soccer star. Christian Pulisic plays for the US men's national soccer team in November 2018. Most US soccer fans are already familiar with Christian Pulisic, but the 21-year-old midfielder is about to become famous on the world stage. 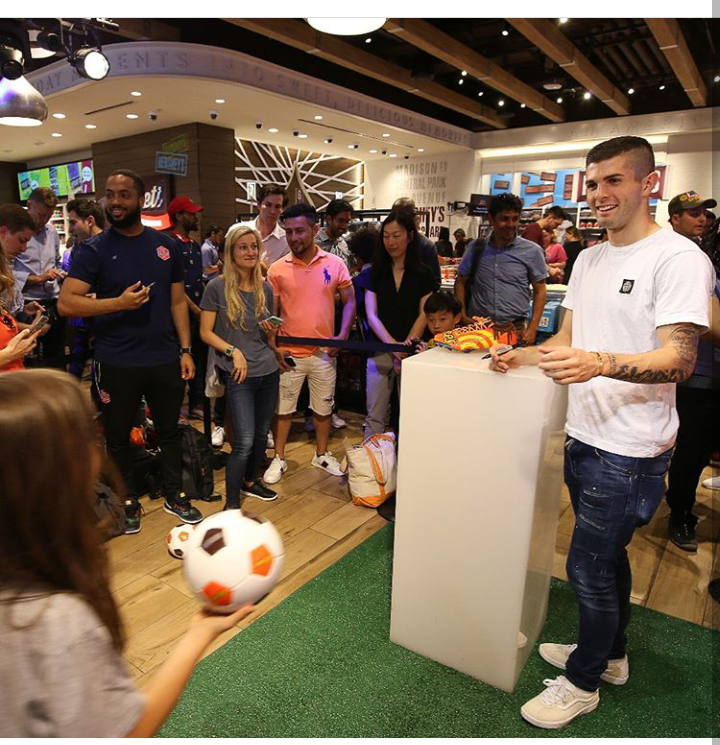 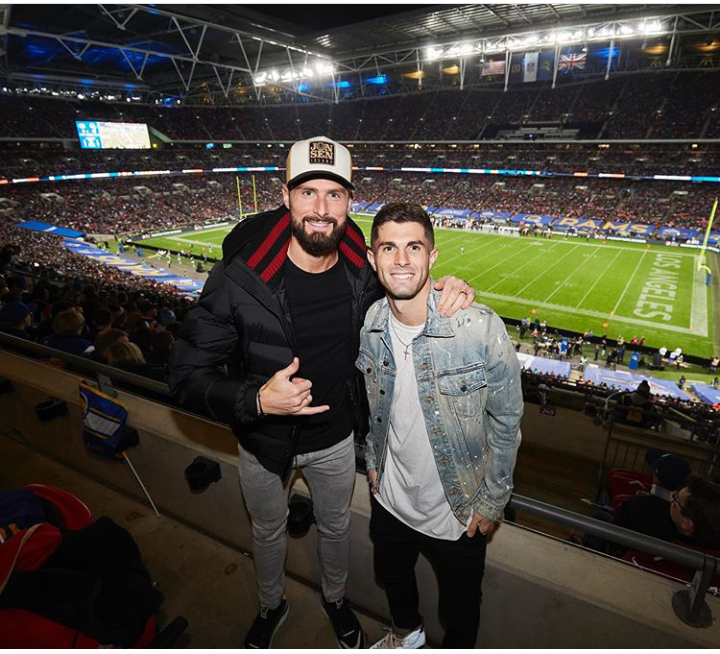 Agile, quick and two-footed, Pulisic is naturally a right winger but is also comfortable playing on the left or behind a striker.

Olivier Jonathan Giroud is a French professional footballer who plays as a forward for Premier League club Chelsea and the France national team.

He began his career at Grenoble in Ligue 2 before joining Tours in 2008. 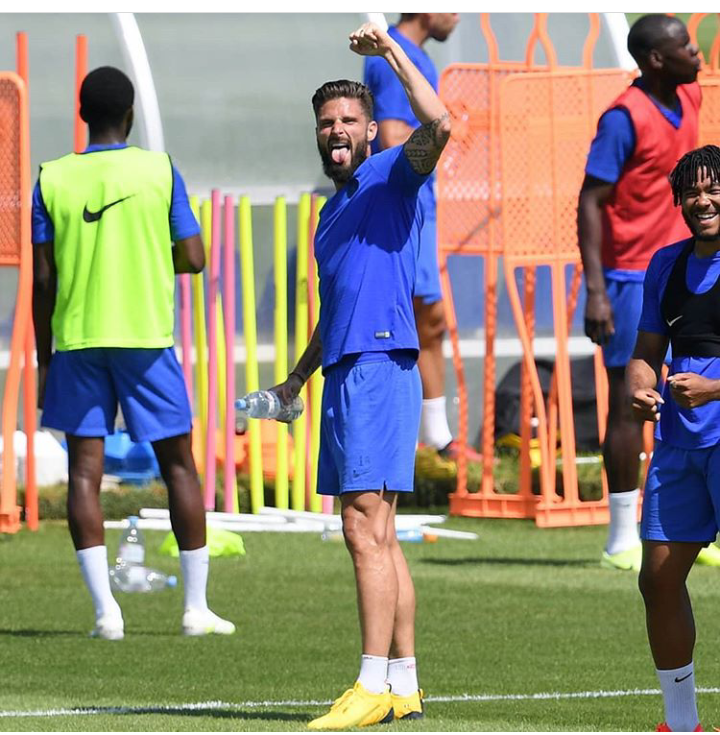 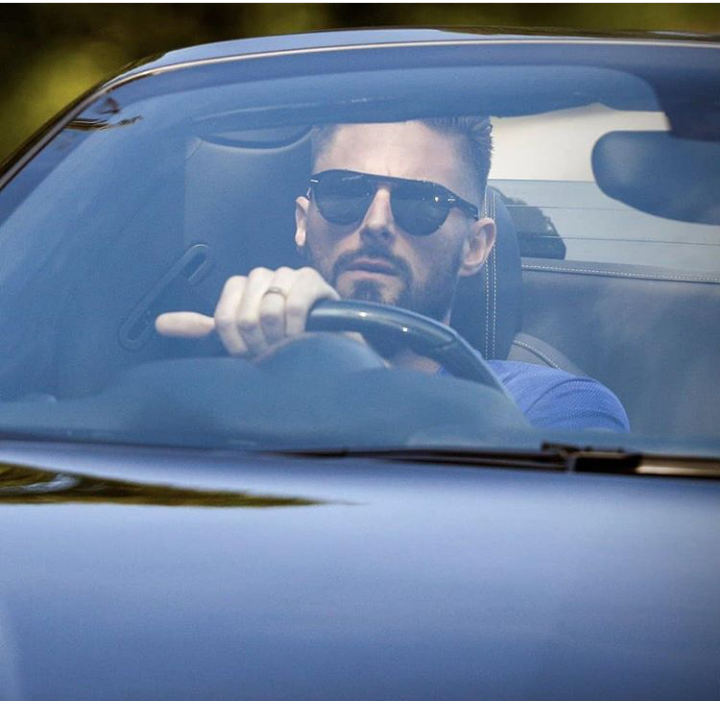 Jonathan Giroud makes a remarkable football history after playing for 90 mins without touching the ball. Olivier played 546 mins of action without a single shot on target he ended the 2018 World Cup campaign in Russia. 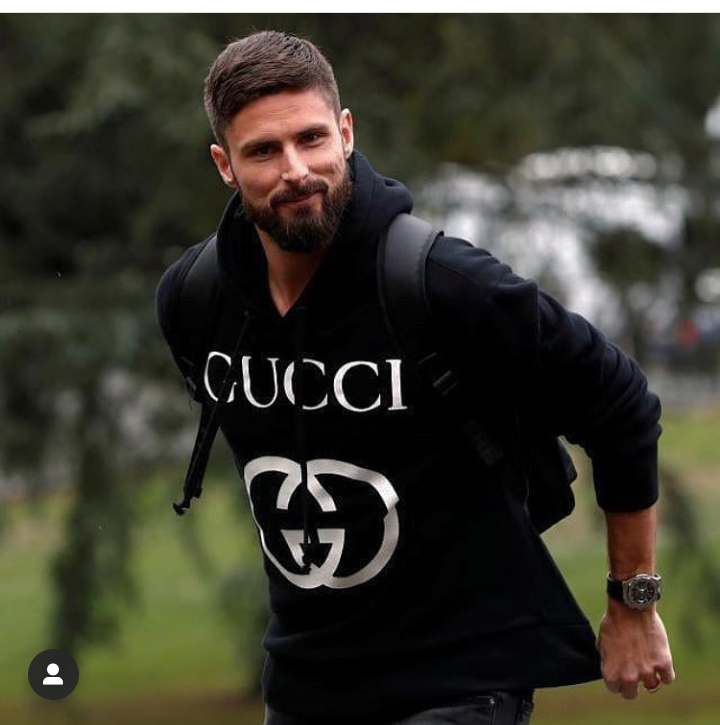 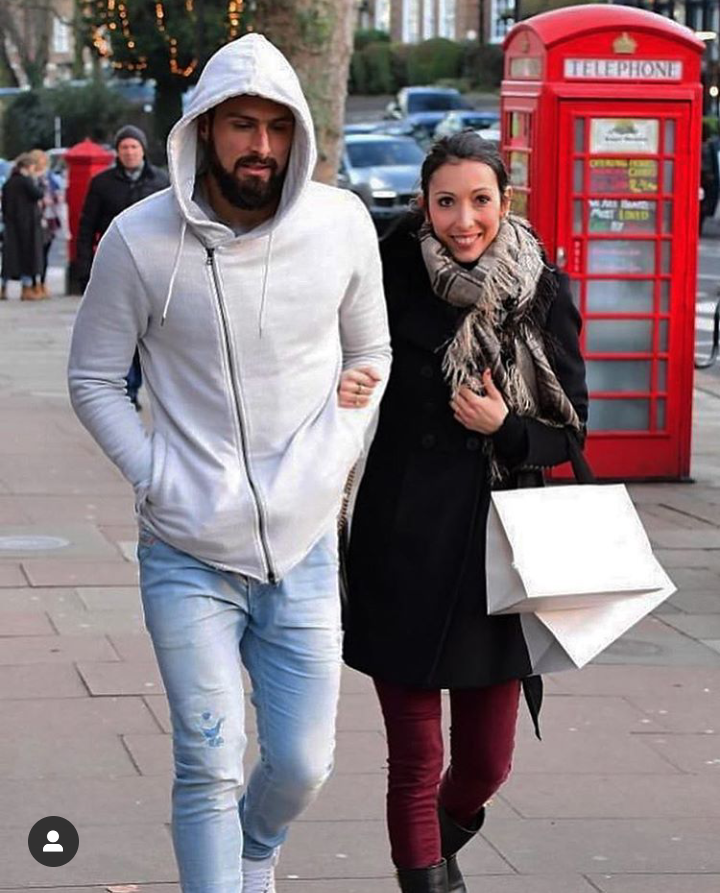 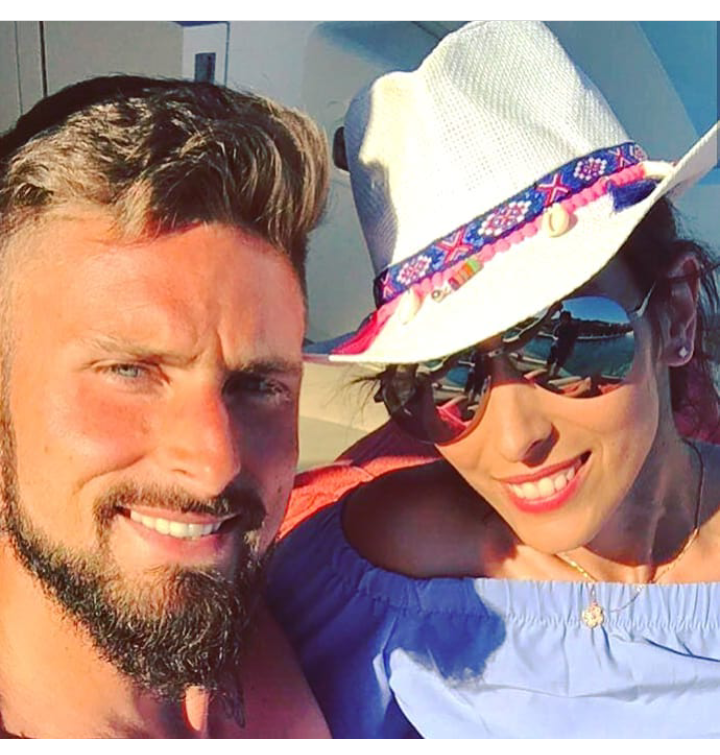 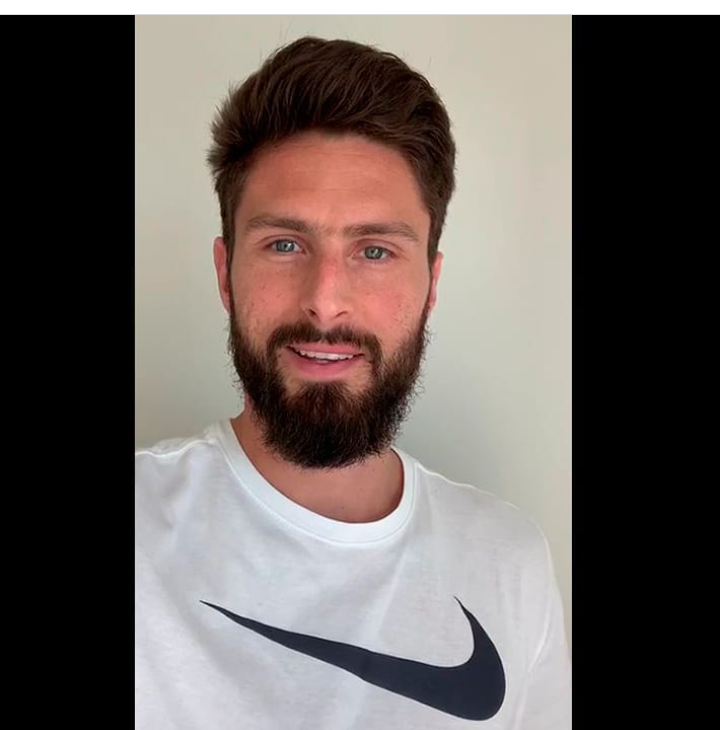 ﻿Werner have now agreed to join Chelsea on a contract worth almost £200,000 a week and the club are expected to finalise a deal with Leipzig thanks to the fast and decisive work of director Marina Granovskaia. 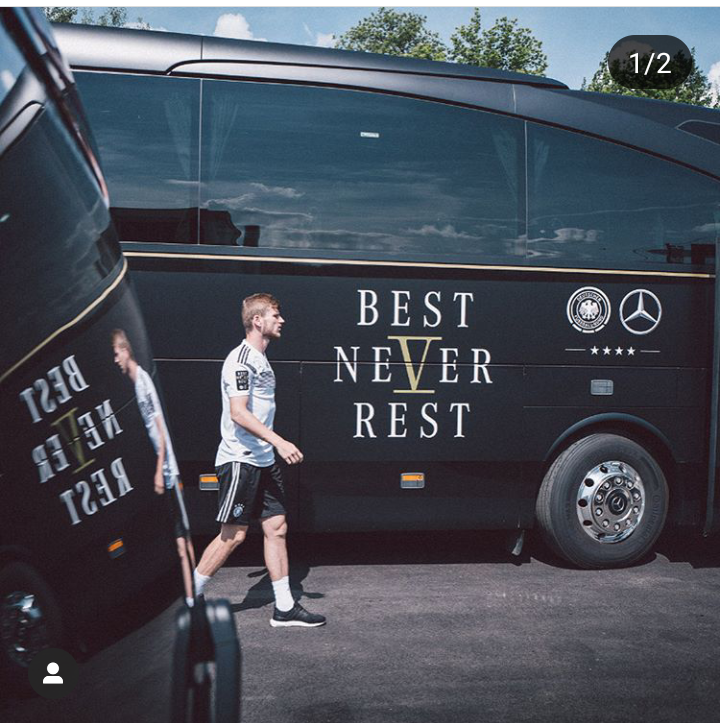 ﻿Hakim Ziyech is a professional footballer who plays as an attacking midfielder or winger for Premier League club Chelsea and the Morocco national team. 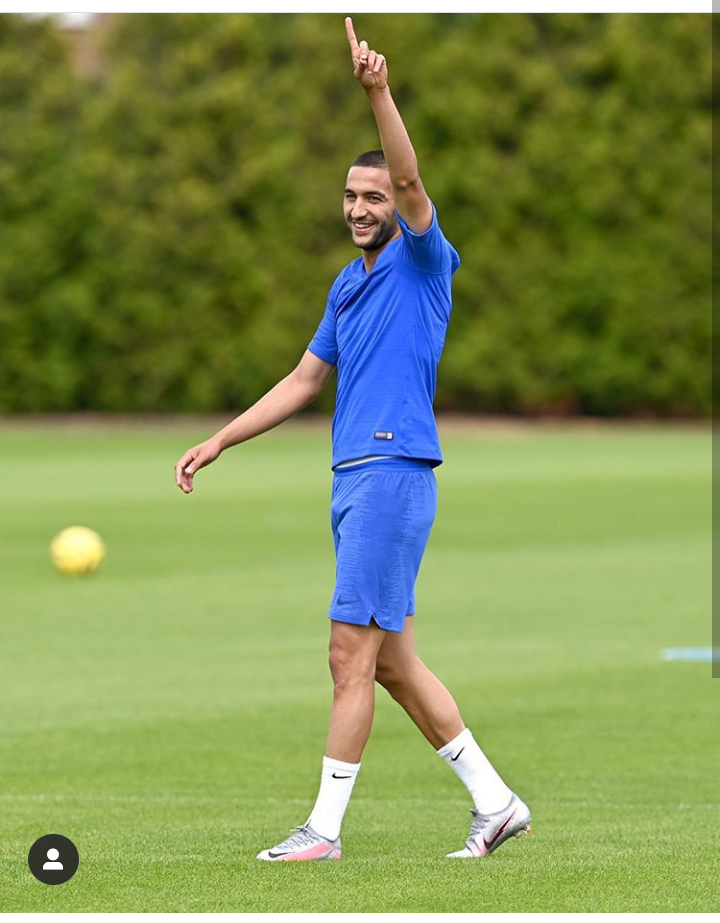 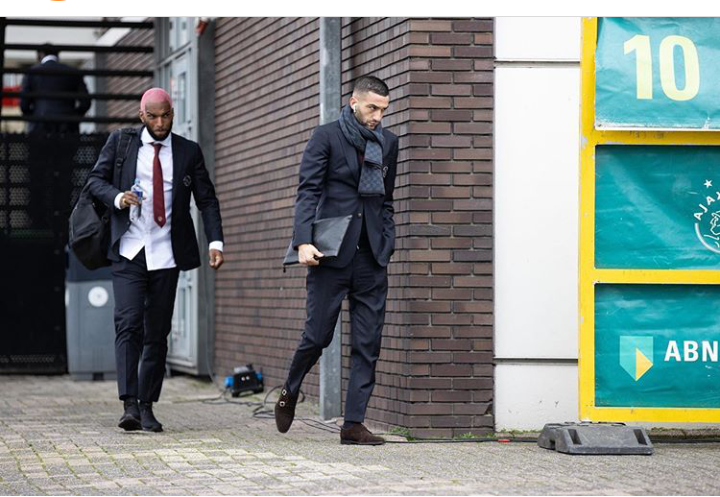 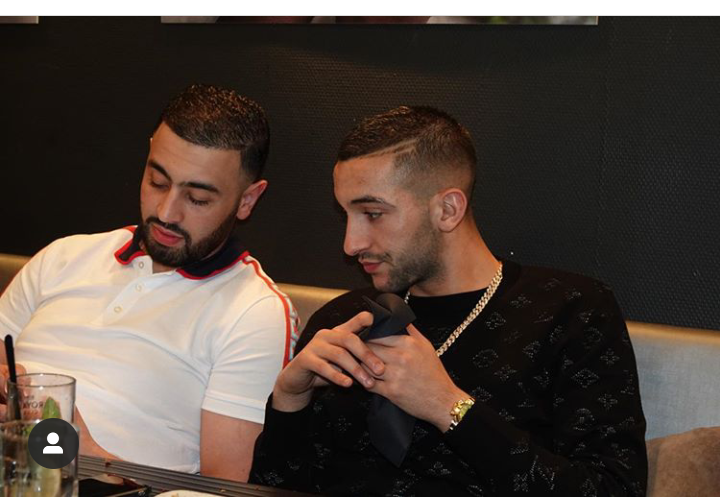 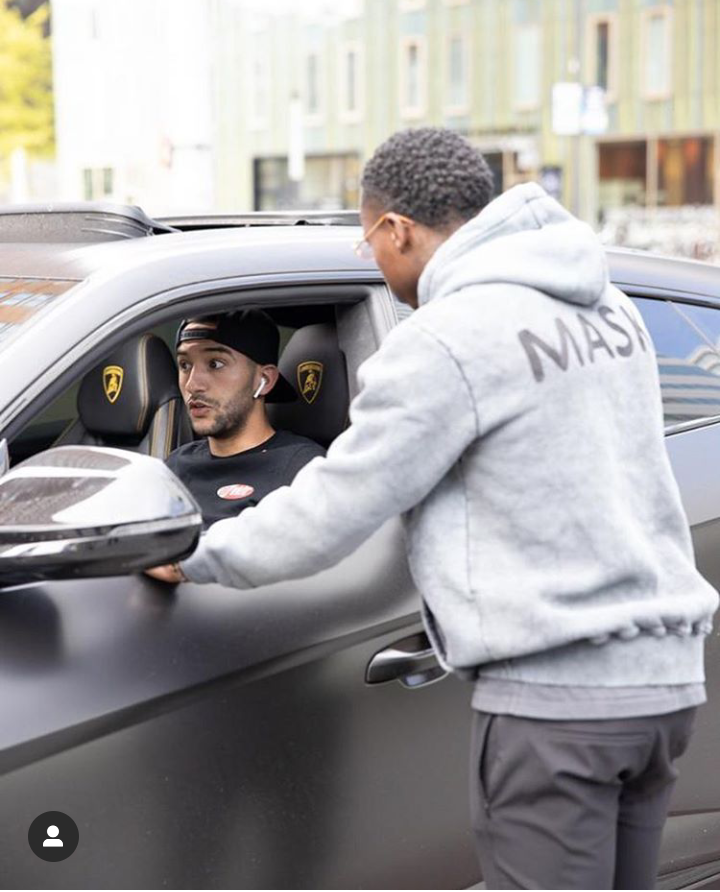 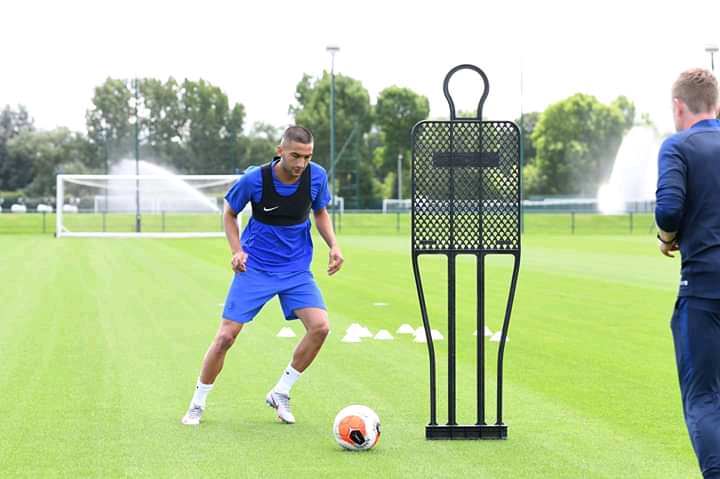 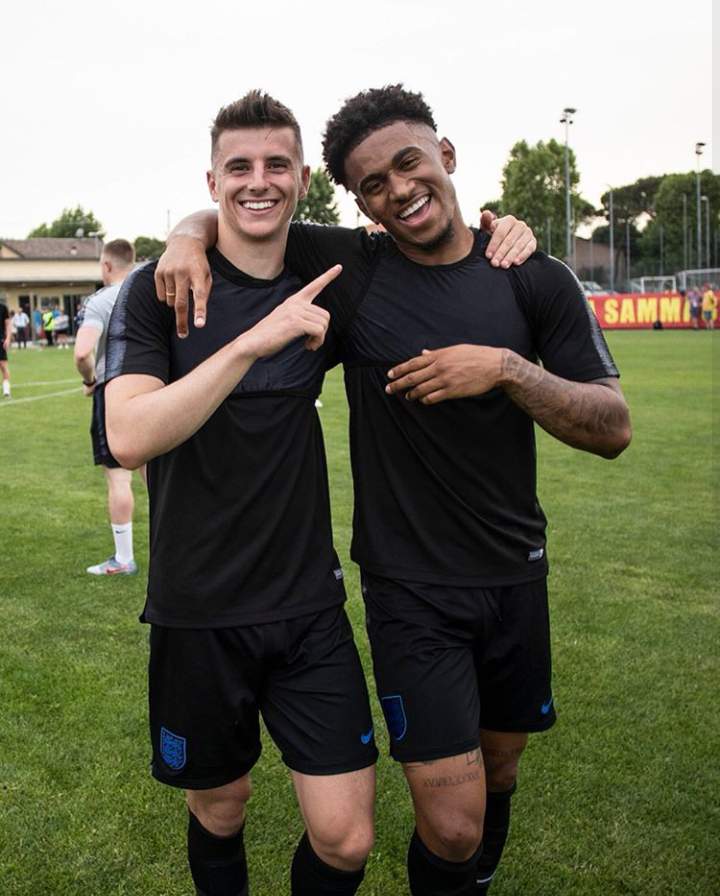 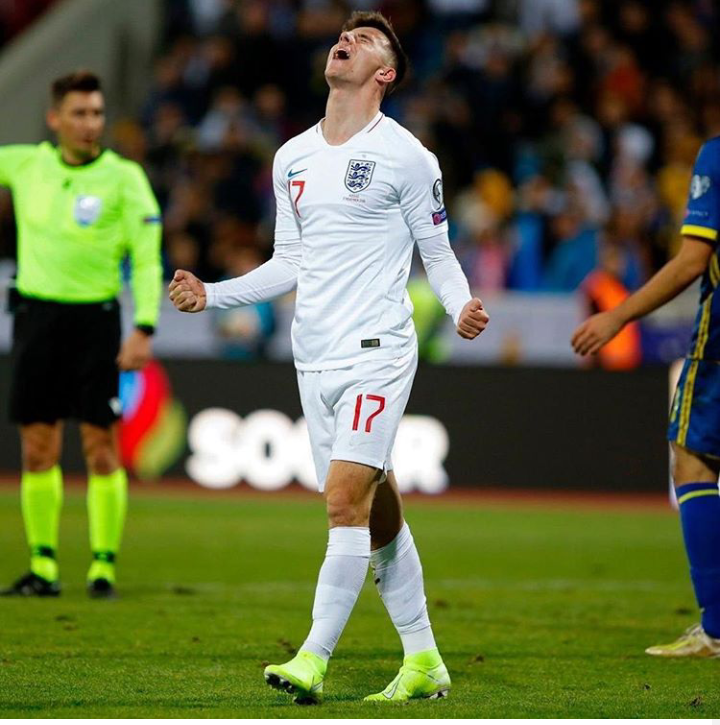 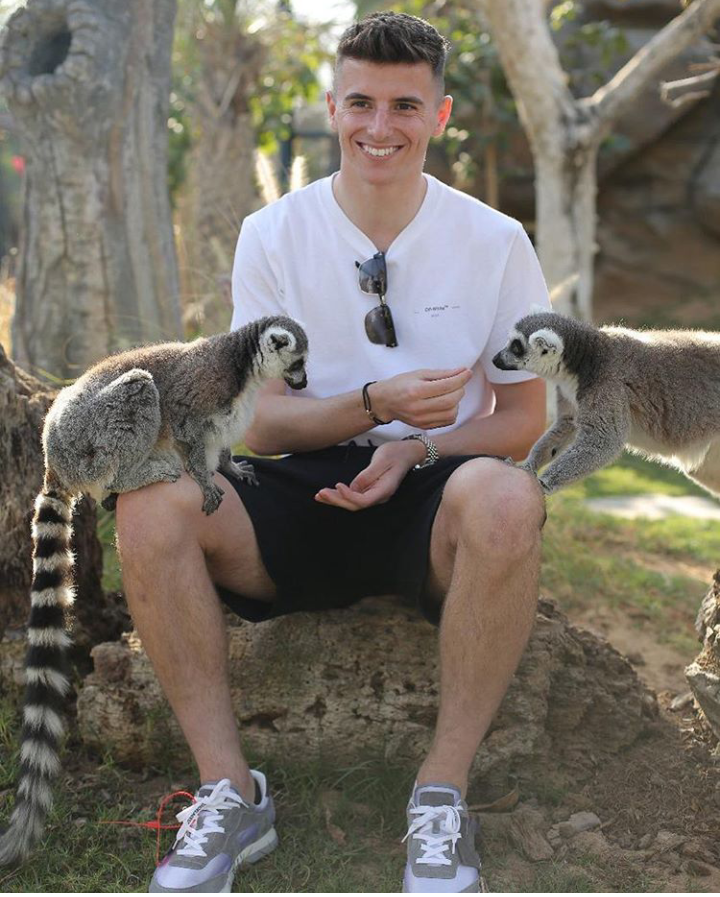