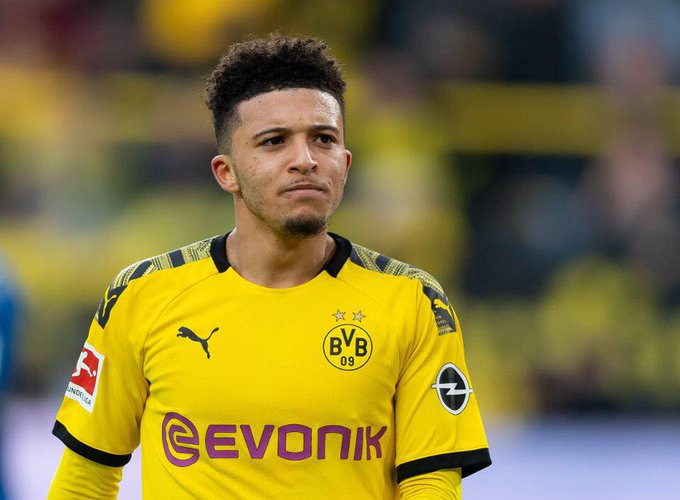 Solskjær's priority is a right-sided forward with Jadon Sancho his leading target. He would also like to sign another striker and centre-back if finances allow it.

Manchester United will only pay Borussia Dortmund's asking price for Jadon Sancho if they qualify for the Champions League. [bild/telegraph] 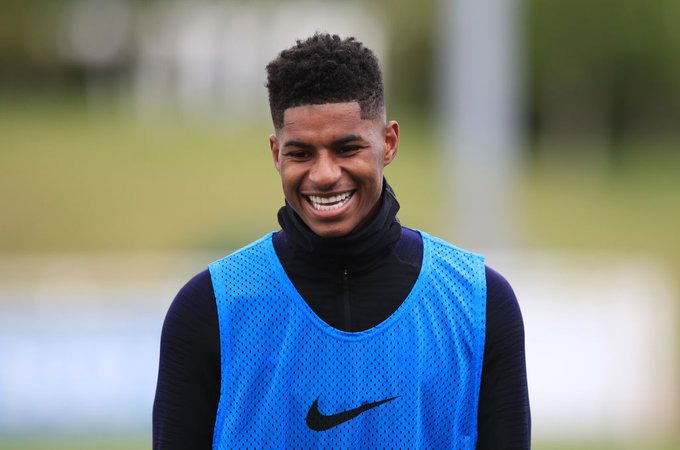 PSG manager Thomas Tuchel believes people in England "don’t realise how good a player Rashford actually is". The German adores his directness and admires his growth into a leader both on and off the pitch. 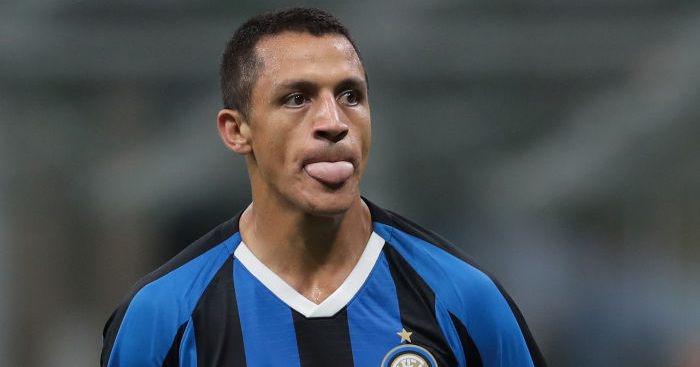 Manchester United want €20m for Alexis Sánchez. Inter Milan are offering €10m, and hope to convince the player to reduce his wages to €7.5m per year. [libero] 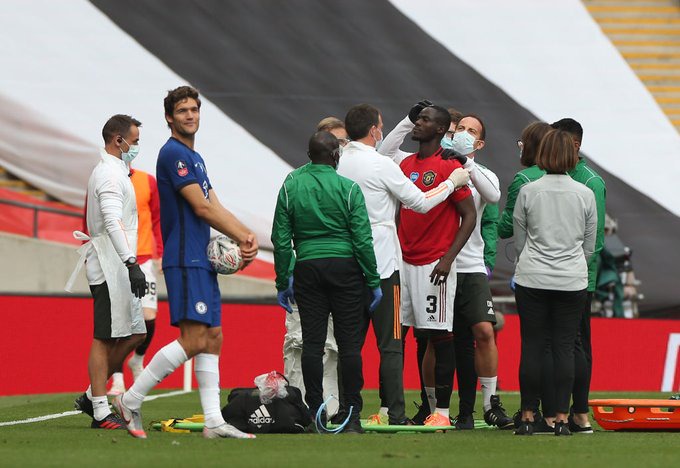 Eric Bailly was released from hospital hours after leaving Wembley Stadium and spent the evening in London. [bbc] 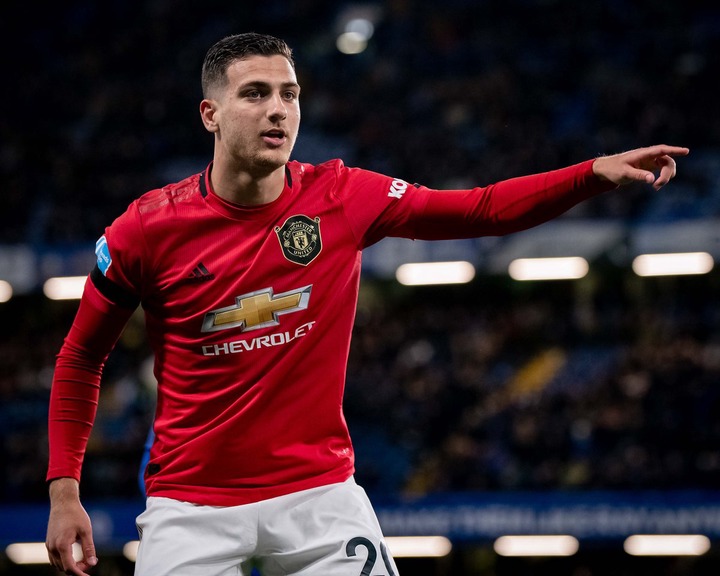 Diogo Dalot has struggled to convince Solskjær, and he wants regular football. [telegraph] 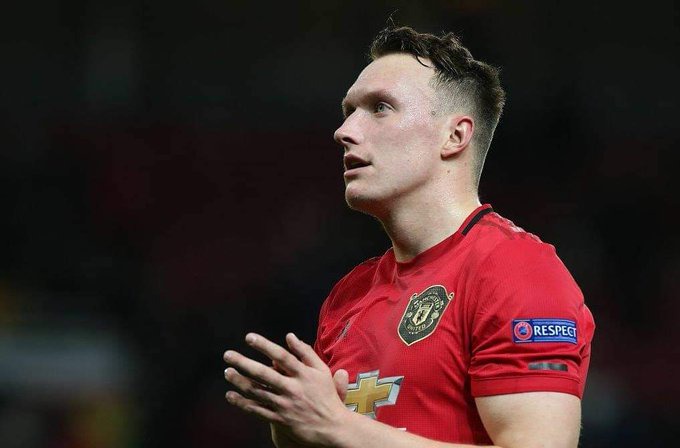 Manchester United have accepted Phil Jones' fitness can no longer be relied upon and he will be allowed to leave if the right offer arrives. [telegraph] 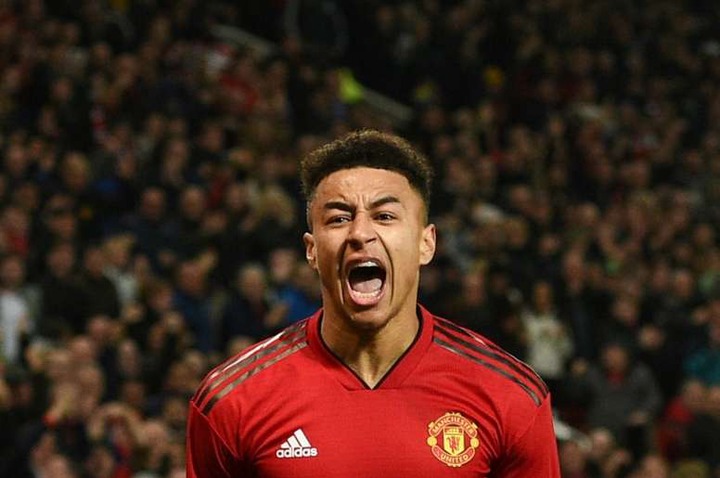 Jesse Lingard's situation is being monitored by a number of clubs in the Premier League and Europe. He could fetch the biggest fee from players sold this summer. [telegraph] 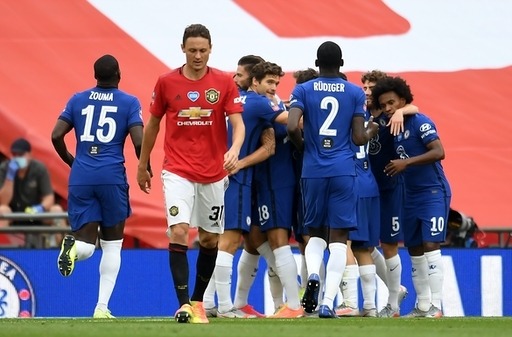 Chicago Fire made a $6.5m annual salary offer to Nemanja Matić in January. A source says "It looked like he could leave on a free at one point". [the athletic]