Barcelona's transfer market pursuits in recent years have left nothing to cheer about. They have a history of extravagant spending, which finally crippled their finances. They often struggle to get quality players, but things are changing for the better. For some time Barcelona have closely monitored the situation of German striker Karim Adeyemi. 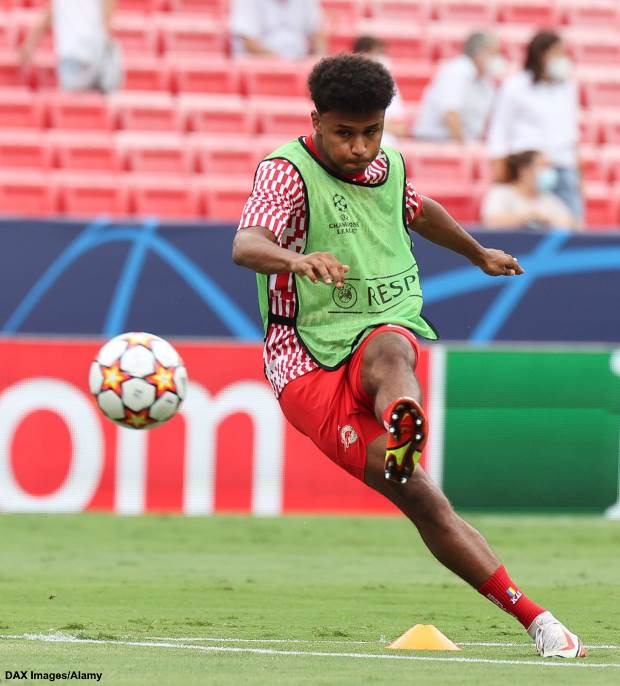 According to Sport1, one of their chief targets is about to be nabbed by two interested parties. These are Paris Saint-Germain and Borussia Dortmund, respectively.

PSG have also been keeping close tabs on the 19-year-old. Their reported deal seems to be in somewhat advanced stages in development. According to sources, the former French champions have recently spoken with his representatives in Paris. They were in the capital to meet with representatives of the club. 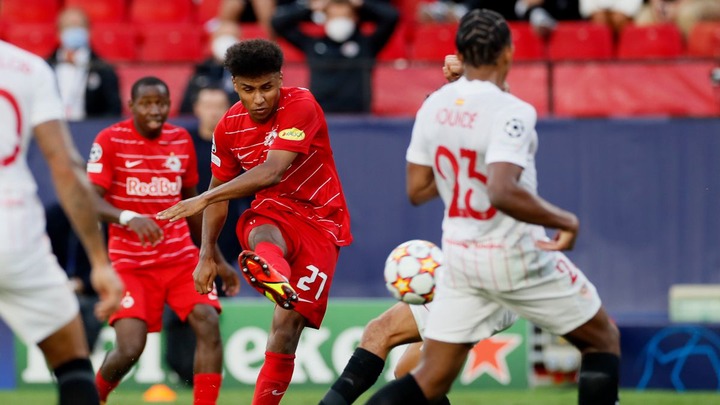 With regards to Dortmund, they are in the business of signing the player with a solid plan. They reportedly want to pay him a salary of €5 million a year. Additionally, they want to provide him a contract spanning five years, and with signing bonuses as well.

Given Dortmund’s record as a star-making club, they can equally persuade him with game time. Barcelona’s task just became a lot harder in the transfer market. 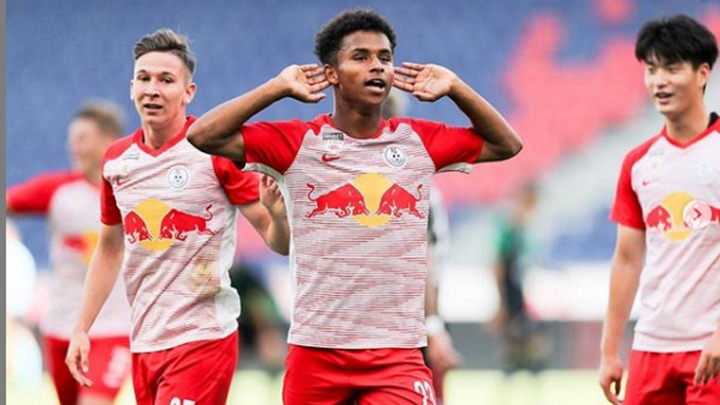 They are struggling to let rid of unwanted players for money already. The Catalan club now have to cope with the difficulty of two big teams seeking for a potential transfer target. For the time being nothing has been agreed on formally, though, and only time will tell who will sign RB Salzburg’s rising star