By Kerchak (self media writer) | 17 days ago

The top players in the Premier League clubs were called home to represent their country for a place in the 2022 World Cup which would be held in Qatar. 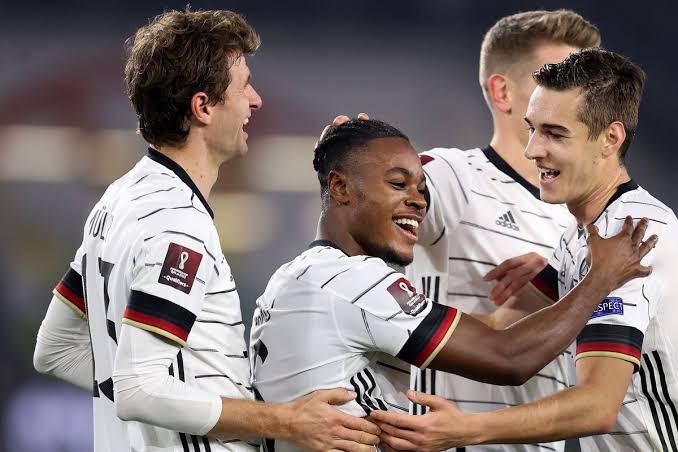 Several sides have qualified for the World Cup tournament. Most Premier League players were impressive during the break by scoring a goal, or contributing to a goal.

Here are five Premier League Players Who Gave An Impressive Performance Over The International Break;

Harry Kane has been spoken about a lot in the football media on how terrible his performances have been this season in his club, Tottenham. The Englishman has only been able to score one goal so far in the Premier League with nine starts for his club.

But he made sure to score more goals when England met Albania and San Marino. 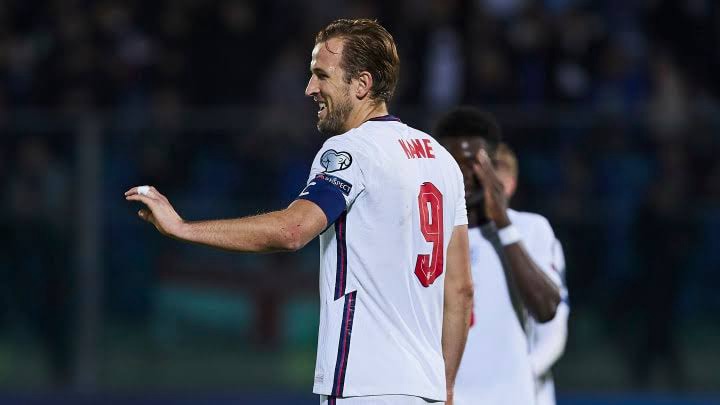 Harry Kane scored a hat-trick when England faced Albania on Friday, and he also scored four goals in a 10 goal thriller against San Marino. 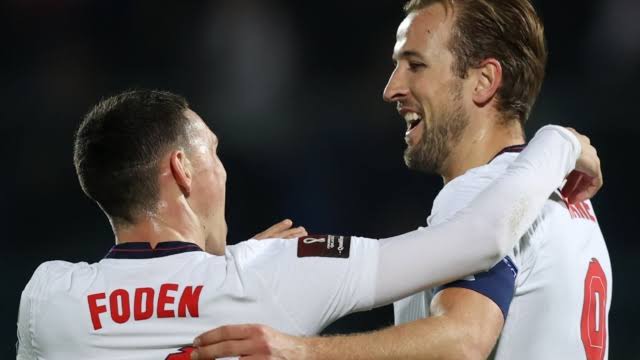 Kane has now equalled the record of England's former striker, Gary Lineker, with a record of 48 goals. No doubt he would pass that number to become the highest goalscorer for England. 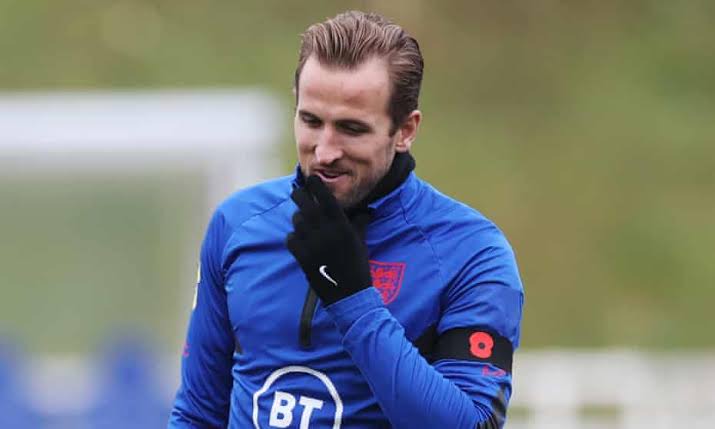 He is now in the record books for being the first England player to score four goals since Ian Wright, who also did it against San Marino in 1993. 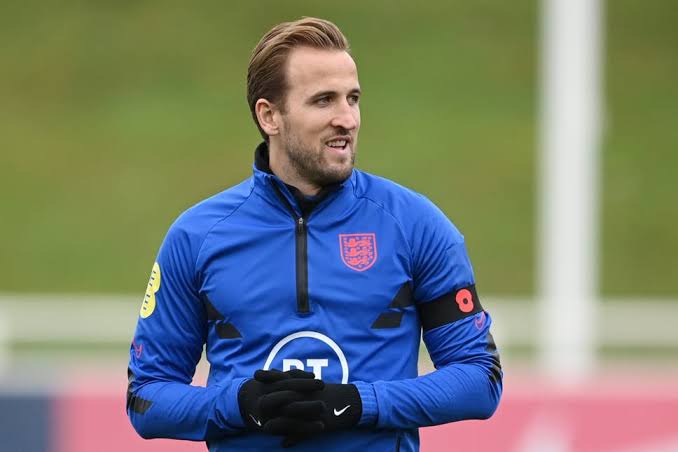 Harry Kane is only five goals away from Wayne Rooney's record as the highest goalscorer for England.

Antonio has been in great form for West Ham this season having scored six goals in 10 matches. 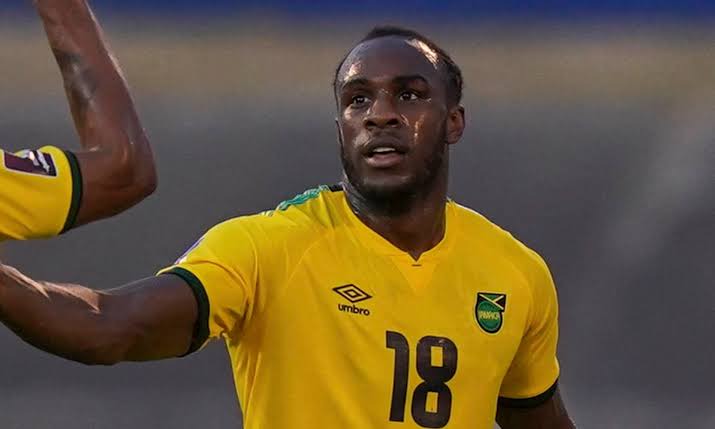 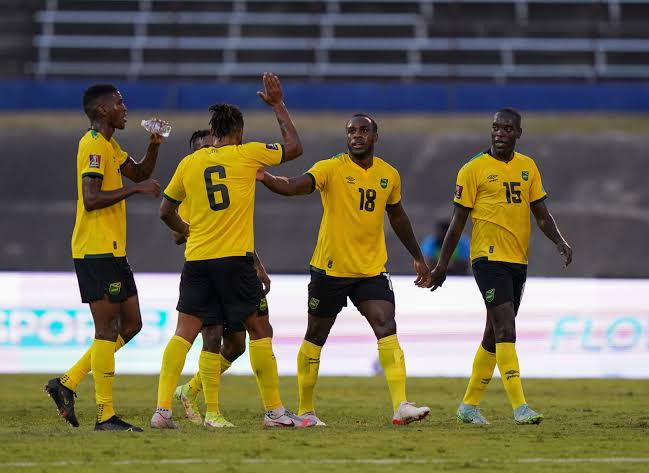 Antonio scored a superb solo goal against El Salvador as the match ended in a 1-1 draw. He scored the only goal for Jamaica in that match, after a beautiful well lobbed shot over the keeper.

Bergwijn played a stunning strike to help the Netherlands qualify into the 2022 Qatar World Cup. 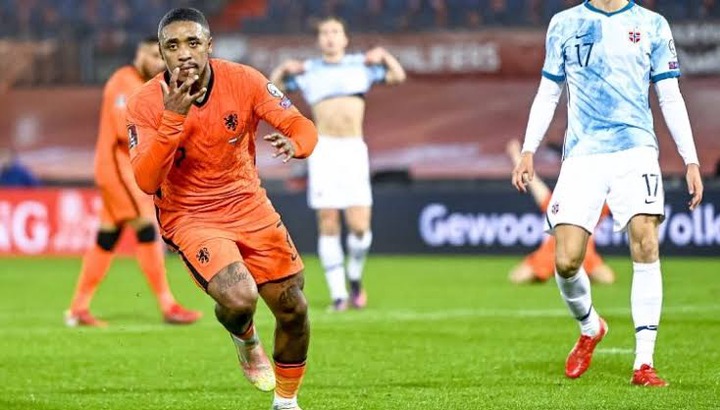 The Tottenham winger got on the scoresheet with just seven more minutes left in the match against Norway. 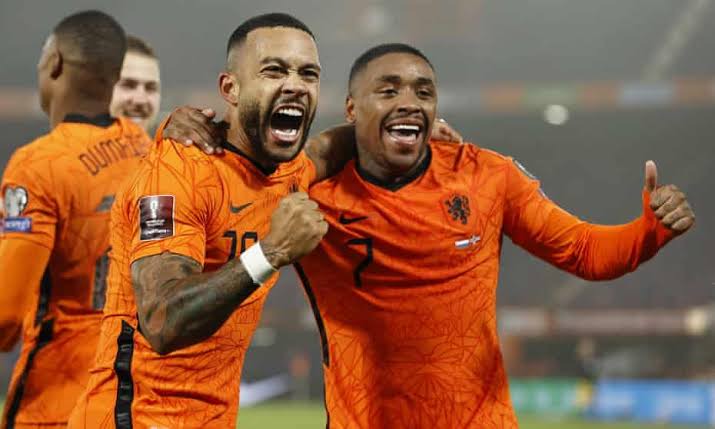 He also gave an assist to Memphis Depay's goal, and this cemented the win for the Netherlands.

Germany have been precise and clinical in the World Cup qualifiers. Gundongan has also found his goal-scoring form during his international duty. 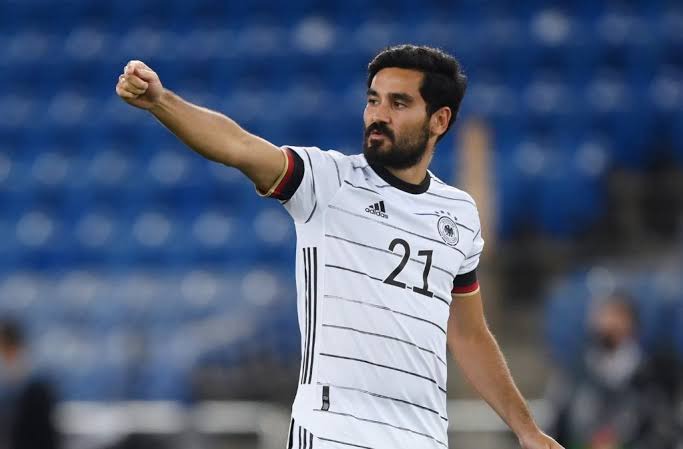 IIkay Gundongan, Timo Werner and Serge Gnabry are the only German players to score five goals in the World Cup qualifiers. Manchester City would be proud of Gundongan's form, and would be hoping for him to replicate it this weekend.

Williams has not had much game time in Liverpool, but that did not stop him from giving an excellent performance over the international break. 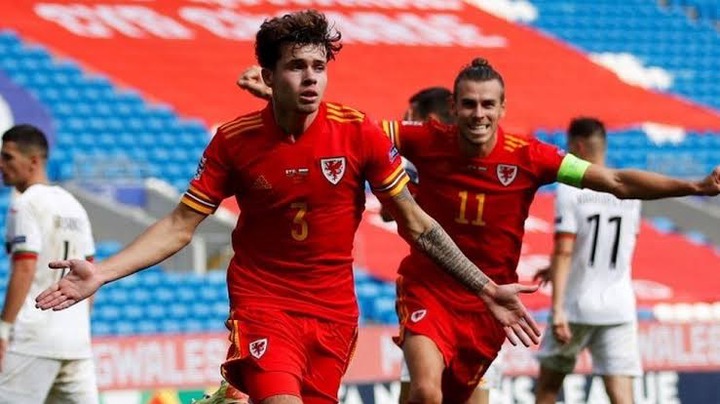 Williams dominated the left flank for Wales as they defeated Belarus. He got his second international goal as the game ended in a 5-1 scoreline.