The Catalan based club Barcelona claimed another emphatic victory in the Spanish LaLiga as they ran riot against a defensive minded Getafe by 5 - 2 at Camp Nou. The Blugranas were dominant all through the match as the claimed a well deserved victory against their opponent.

Goals from Leo Messi, Aruajo and Antoine Griezmann's late penalty were enough to give Barcelona all three points in their Spanish LaLiga encounter. The win for Barcelona against Getafe also take them to within 3 points behind log leaders Atletico Madrid.

Here is the latest trend and the Barcelona superstar Leo Messi is currently on the top trend. 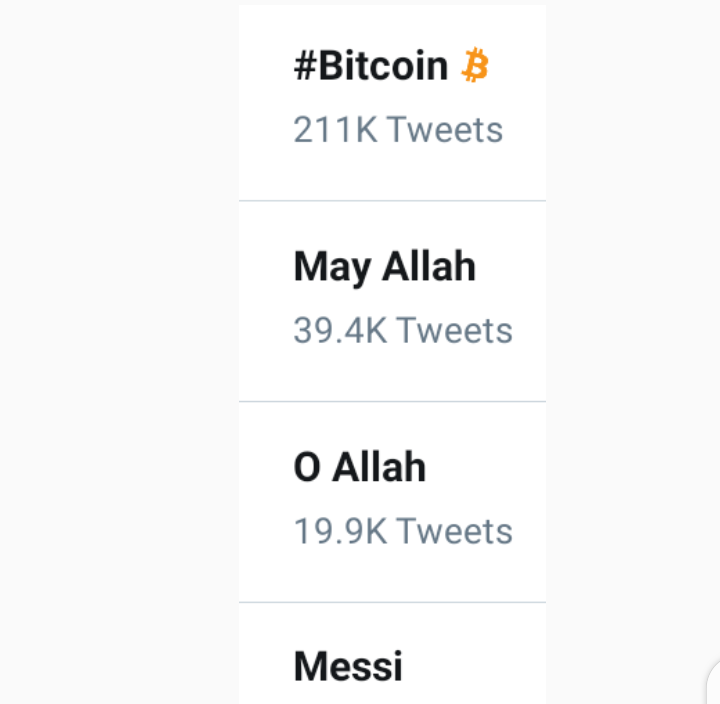 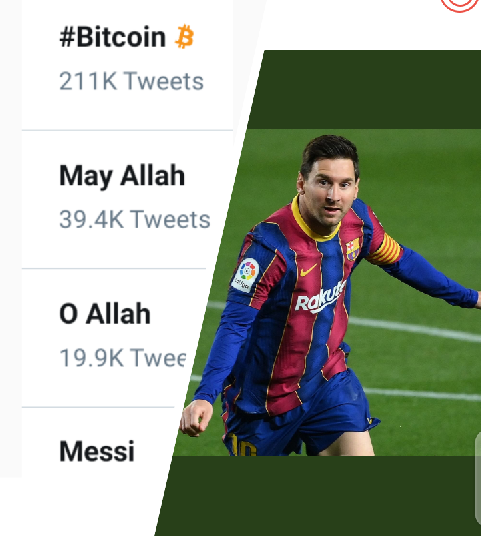 Here is the reason behind Leo Messi's recent trend on Twitter; 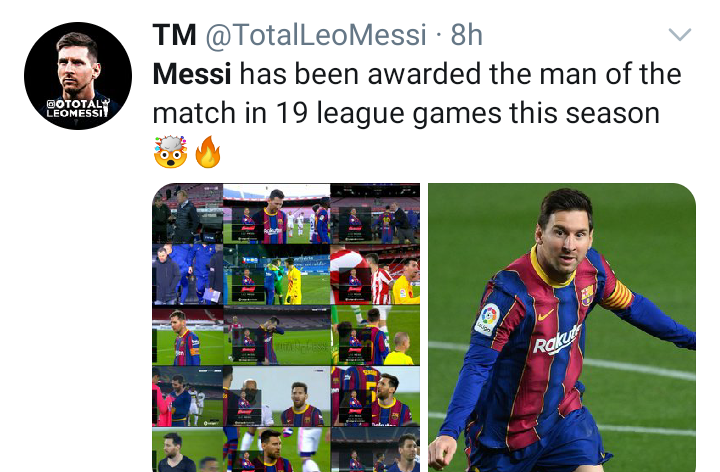 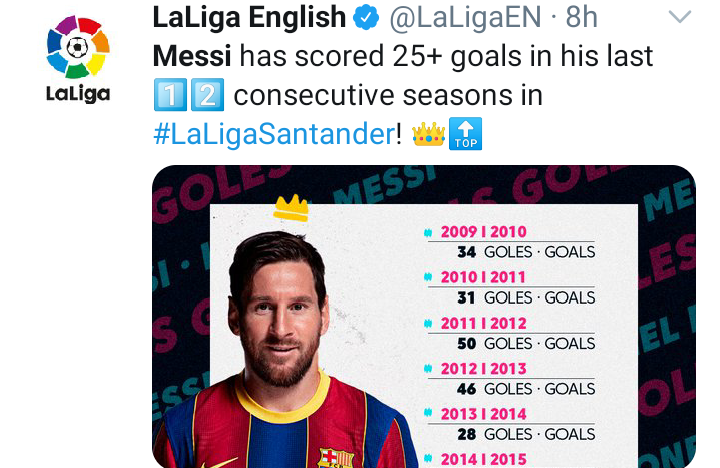 Here are some pictures of Leo Messi; 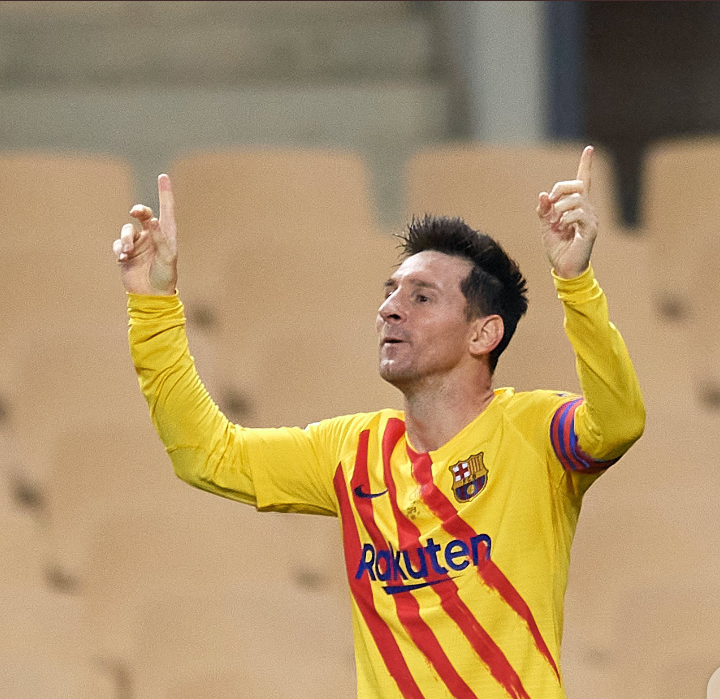 The passionate fans of Leo Messi are however reacting on social media; 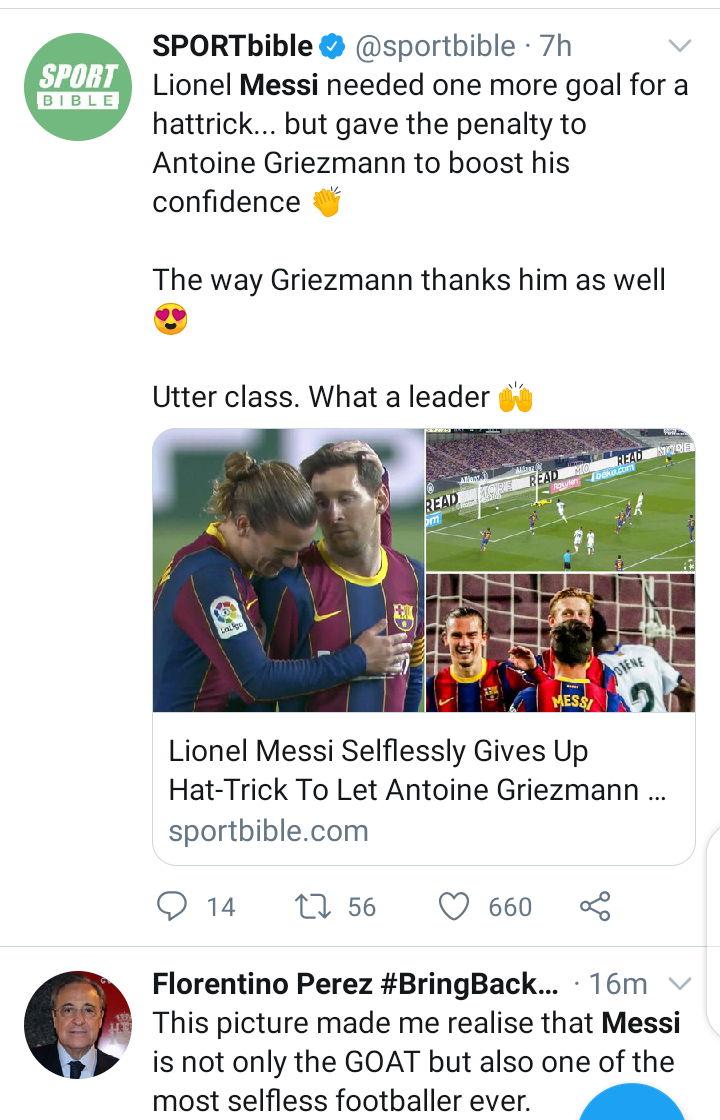 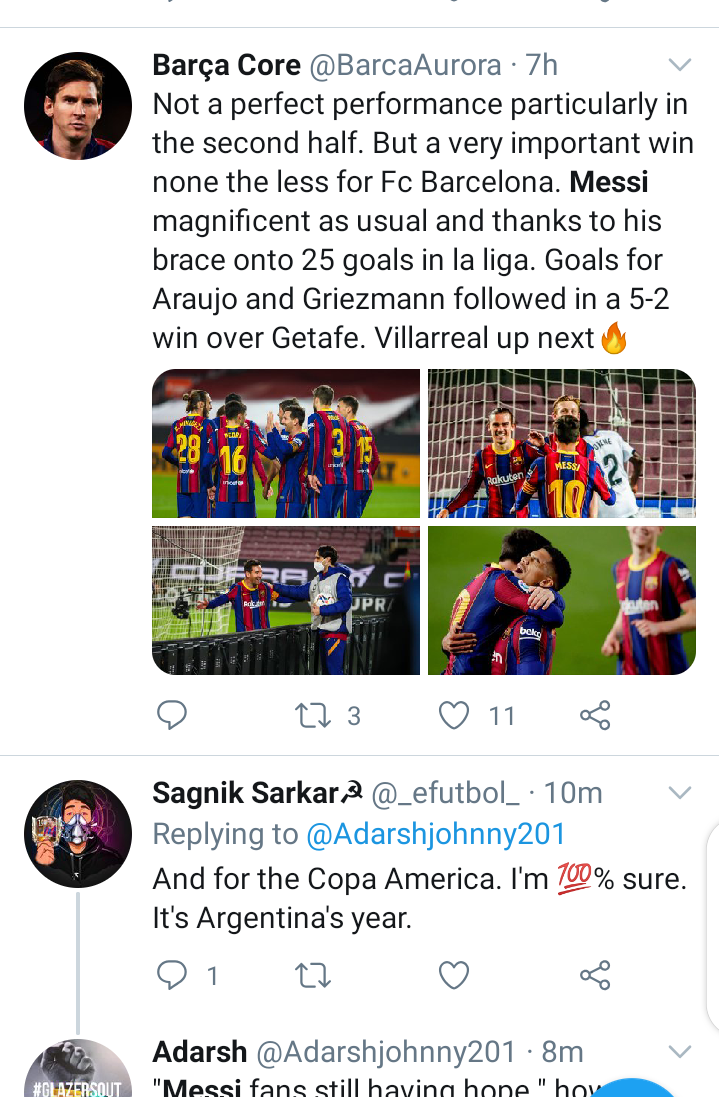