Top 5 must humble footballer in the 21st century

The small man from Croatia is 178m(5.8f) tall has led his country to the FIFA World Cup final in Russia where the lost to France in 2018.

He won the FIFA best player, Ballon di'or in 2018 and has remained humble ever since, he has never spoken highly of himself or spoke bad about someone in the media. Lionel Messi is an Argentina footballer who plays as forward in FC Barcelona, he came from humble family in Argentina. Messi was once asked on how he would like to be remembered? his response was "In the end every body will think of you the way they want and they're free to do so". With what Messi has achieved in football he would have bragged about his legacy and other stuffs.

There is a picture of Lionel Messi cleaning his boots in Manchester United locker room, the picture is to teach all the youth from Manchester United academy to always be humble no matter your level of success. 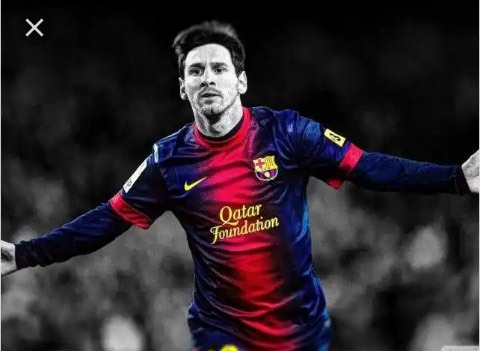 You can hardly see Ronaldinho frowning at someone, during his playing days and after retiring from football, he has always been known as the smiling man. During a tour at NASA he signed every shirt, football, paper keeped in front of him and also great every fan that was there.

Ronaldinho is the only Barcelona player to get a standing ovation from Real Madrid fans at the Santiago Bernabeu in 2005 because of how extraordinary he played and the humility he showed during the match. 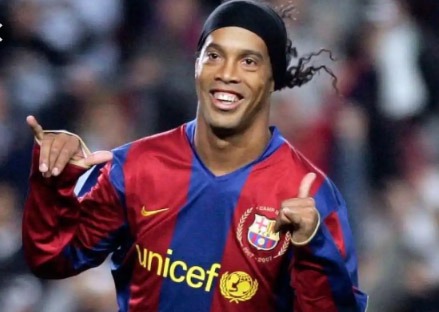 I don't think any body can hate N'Golo Kante, not even the most fervid Chelsea hater could hate him, he is so humble that he smiles even when he get annoyed by someone in the opposition team.

In 2018 after winning the FIFA World Cup in Russia, he was too shy to lift the trophy like his other team mates, despite playing a key role and starting in every single game in the entire tournament. When asked on why he didn't lift the trophy, he responded saying "it was too heavy and shiny".

Because of his humility he refused to dodge tax when he signed a five year contract with Chelsea worth 300,000 Euros per week. Unlike other players who would have found a way not to pay the tax in full. 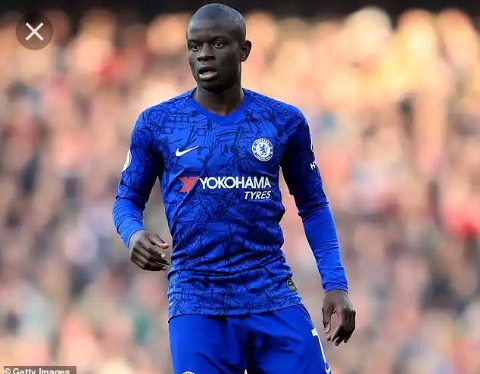 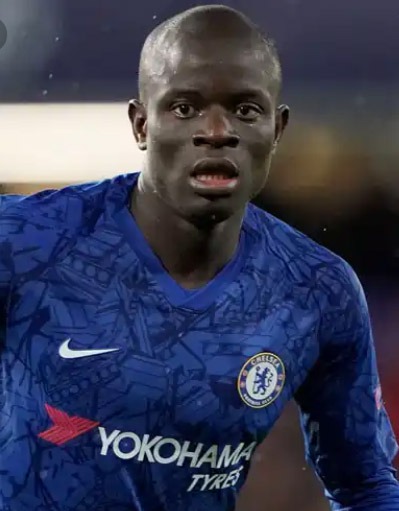 Sadio mane is a Muslim footballer who plays as a forward in Liverpool, he is probably one of the most humble person in the world because of the way he handle his self-esteem to others. Mane has shown on many occasions that he is a humble person, an example is when he was asked in an in an interview with Ghana outlet on why he doesn't own expensive things, his response was that;

" Why will I want 10 ferraris, 20 diamond watches, or two planes? What will these luxurious things do for me and the entire world? " said mane.

Sadio mane has been seen cleaning a mosque bathroom in Liverpool september 2018, he also donated 300 Liverpool shirt to his hometown in Bambali Senegal before there UEFA Champions League finals against Real Madrid.