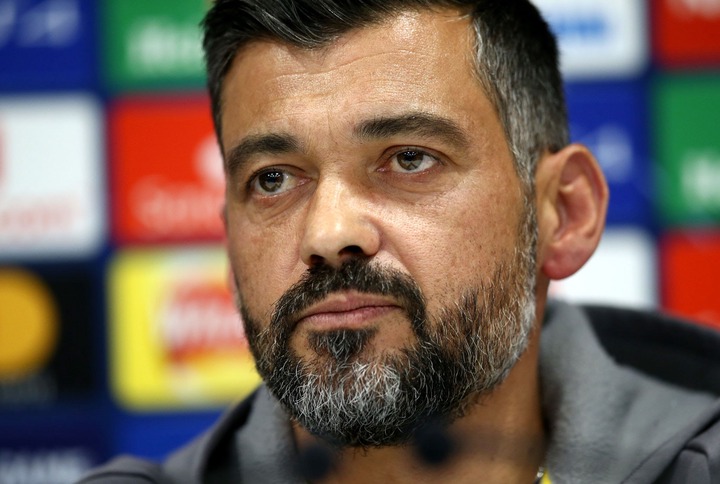 Sérgio Paulo Marceneiro da Conceição is a Portuguese professional football manager and former player who mostly played as a right winger. He is the current manager of Porto. Throughout his career, he played for ten teams in five countries.

Chelsea football club are going to Seville for their first leg of the 2020/2021 UEFA champions league quarter final to play against FC Porto at the Ramon Sanchez Pizjuan on Wednesday night. The Thomas Tuchel's Chelsea team are the favourites going into this game because FC Porto are the only team outside the Top 5 leagues left in the competition.

The Sergio Conceicao's FC Porto team qualified for this stage after they eliminated Christaino Ronaldo's Juventus team by away goals rule in a 4-4 aggregate score. 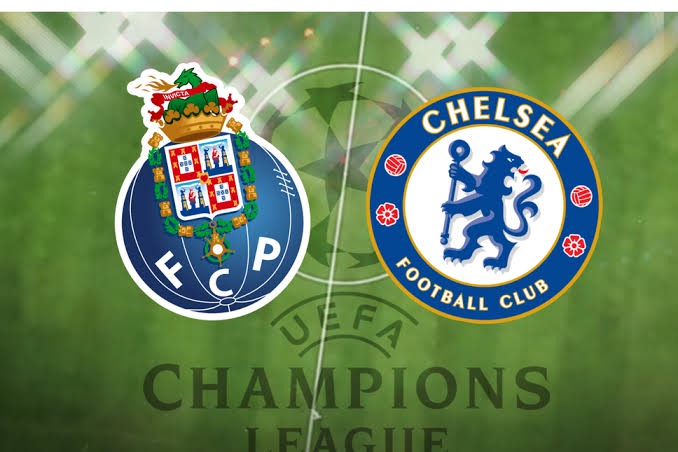 FC Porto manager, Sergio Conceicao during the pre-match press conference, he said, “If you want my opinion, I would prefer that they won the last game. Because these situations make the siren sound and make everyone more alert, more awake to danger, and I honestly don’t like these defeats very much.”

The Portuguese manager has revealed that Chelsea will be awaken after their defeat against West Bromwich Albion in the weekend and it will make the job harder for the Portuguese side.

“They are a competent team, and when these defeats happen it serves as a warning." Sergio Conceicao concluded.

Let not forget that the Portuguese team have more UCL titles and gave better history in this competition.

bankers acceptance dave ft burna boy location man united latest news today natural hair braid styles waec 2020
Opera News is a free to use platform and the views and opinions expressed herein are solely those of the author and do not represent, reflect or express the views of Opera News. Any/all written content and images displayed are provided by the blogger/author, appear herein as submitted by the blogger/author and are unedited by Opera News. Opera News does not consent to nor does it condone the posting of any content that violates the rights (including the copyrights) of any third party, nor content that may malign, inter alia, any religion, ethnic group, organization, gender, company, or individual. Opera News furthermore does not condone the use of our platform for the purposes encouraging/endorsing hate speech, violation of human rights and/or utterances of a defamatory nature. If the content contained herein violates any of your rights, including those of copyright, and/or violates any the above mentioned factors, you are requested to immediately notify us using via the following email address operanews-external(at)opera.com and/or report the article using the available reporting functionality built into our Platform

6 Confessions Of Higuaín: Who Is The Best After Cr7 And Messi? 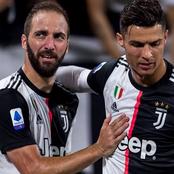 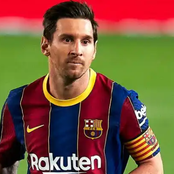 Europa League Quarter-Finals: Manchester United v Granada, Who Are You Betting On? 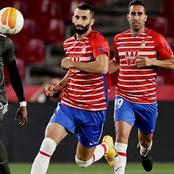 Barcelona To Make An Offer For Manchester City Star - Reports 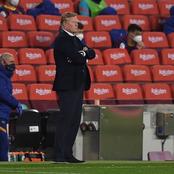 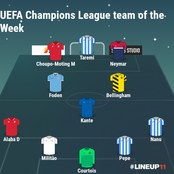 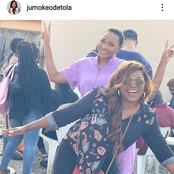 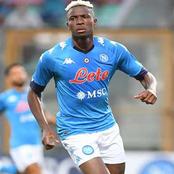 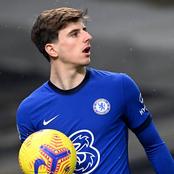 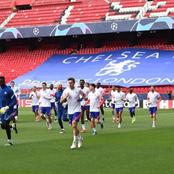 Opinion: Allegri was right see how Ronaldo has been stalling Juventus' progress since he joined 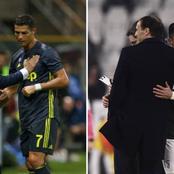