The Best Striker in Europe.

By TheProfessor (self media writer) | 22 days ago

Whenever discussions or arguements about who is the best striker in Europe emerge, answers have revolved around Bayern Munich's Robert Lewandoski and Atletico Madrid's Luis Suarez. People see them as the best because of their exploits in Europe over the years. Luis Suarez and Robert Lewandoski have both won the European golden shoe award given to the highest scorer in Europe in a season.

One striker not usually acknowledged by many as one of the best is Real Madrid's Karim Benzema. Like Luis Suarez, Karim Benzema is an attacker who does not only score goals but also plays the part of a playmaker in his team. 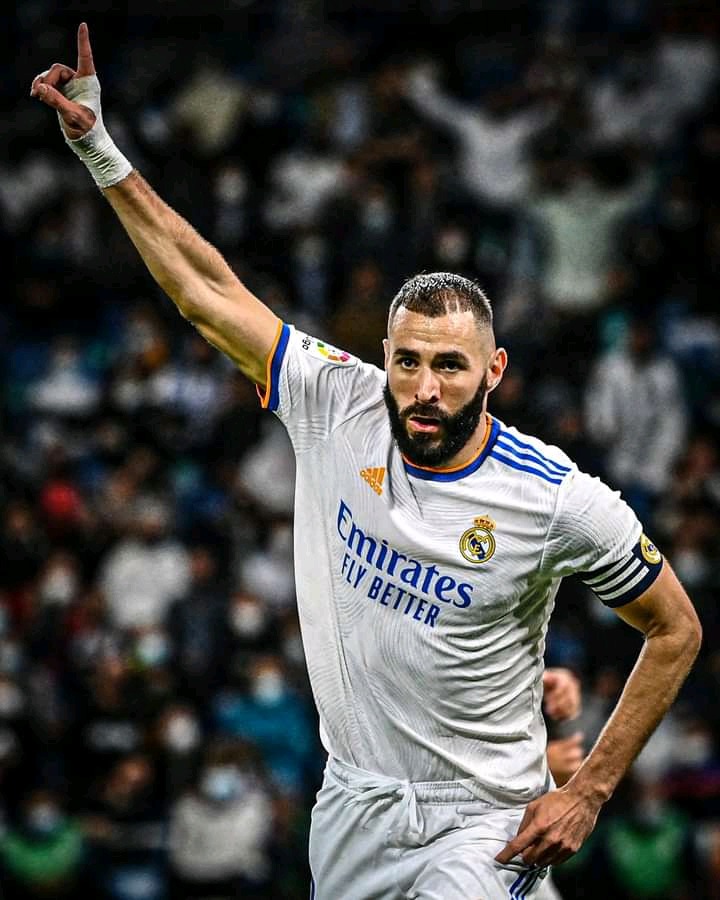 After six Laliga games played in the 2021/2022 season, Karim Benzema has scored eight Laliga goals and provided seven assists. He is already involved in 15 goals this season after six games. Benzema deserves to be acknowledged by UEFA and football fans around the world. At the age of 33, Benzema is now leading the race for Europe golden shoe award