5 Goals In 5 Games This Season: The Osimhen We Love To See

By ZephaniahBethelKalu (self media writer) | 26 days ago

When Victor Osimhen was doing well during the pre-season games, many people eagerly awaited to see him replicate that form for Napoli. After a record transfer to Napoli last season, it was expected that Osimhen would score many goals last season but he only scored 10 goals in 24 appearances for Napoli, no thanks to injury which he got in one of Super Eagles games 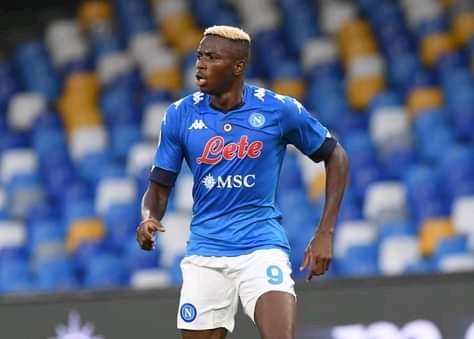 This season, Osimhen has started well and has set the pace for himself in the Serie A and in the Europa League. On Thursday, Victor Osimhen scored twice in Napoli's 4-0 victory over Sampdoria 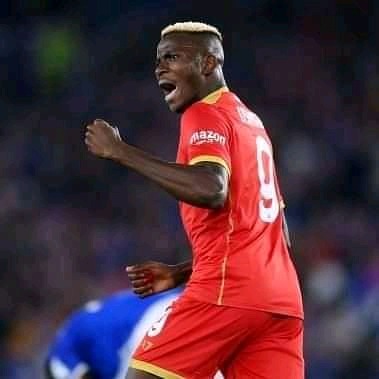 He made his intentions known about this season when he scored twice against Leicester City in the UEFA Europa League at the King Power Stadium. Napoli were trailing 2-0 until the former Lille striker rose to the occasion and scored twice to tie the game at 2-2 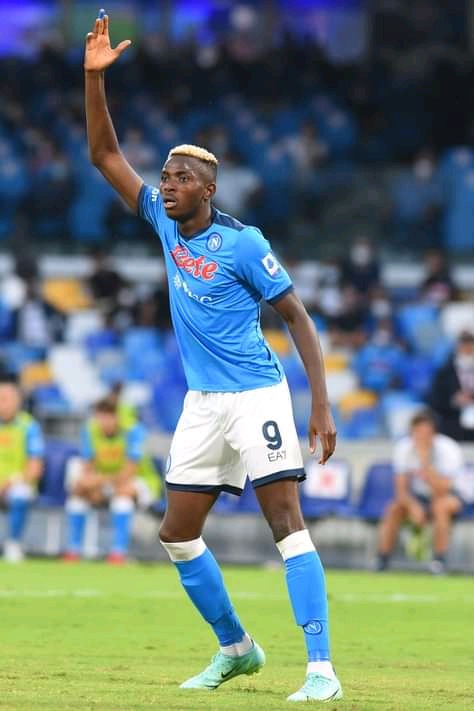 This is the Victor Osimhen that fans of Napoli and everyone wants to see. He has the qualities to thrive in the Serie A and he has started well. 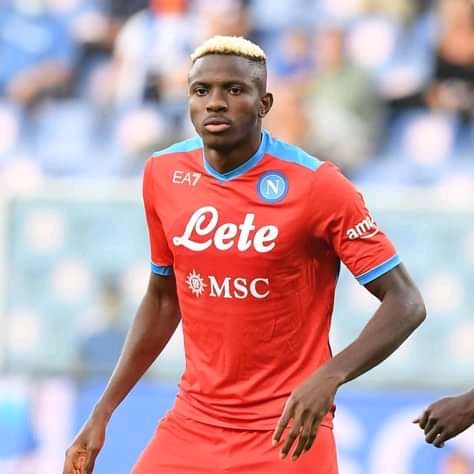 He is diligent and does not just wait for the ball to come, he goes into spaces and makes way for himself, sometimes dropping deep to get the ball. It is ideal that one of Africa's most expensive players will always be in the news every week and Osimhen has already started the journey and at the end of the season, he could be one of the best players in the Serie A 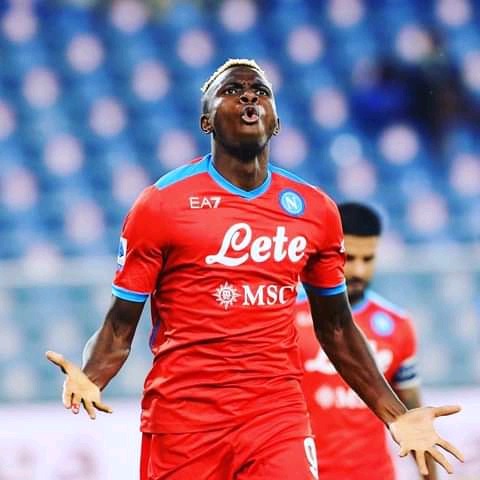 Osimhen's work rate will help him this season and will also help Napoli on their quest to win the Italian league title this season. Consistency is key for the Super Eagles striker and he should get enough goals before December because of the upcoming African Cup of Nations in Cameroon which will keep him away from the club for one month or more.