By MamaJJ (self media writer) | 1 month ago 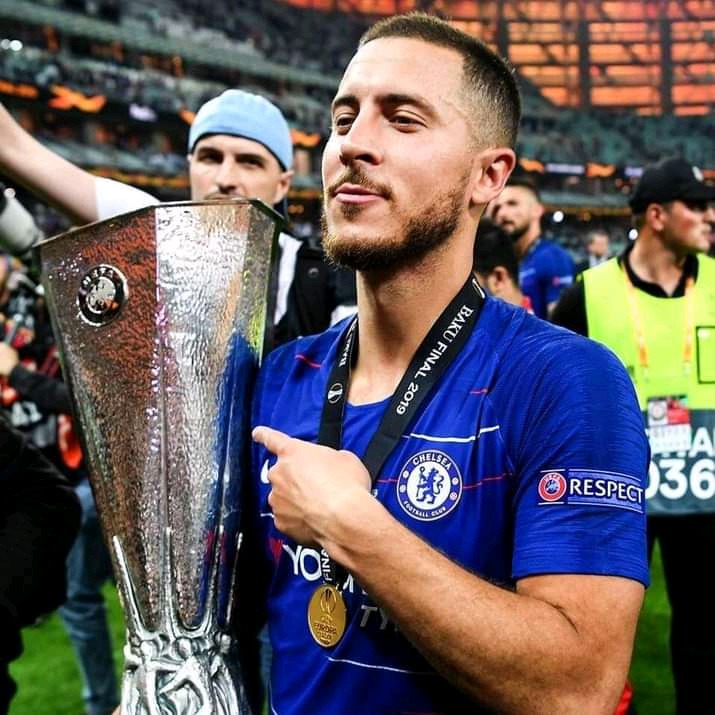 One time premier league best player, Eden Hazard departed west London side, Chelsea to Spanish club, Real Madrid FC. Life has been difficult for him with his injuries worsening everyday and the player having a slow start to life at the Santiago Bernabeu. 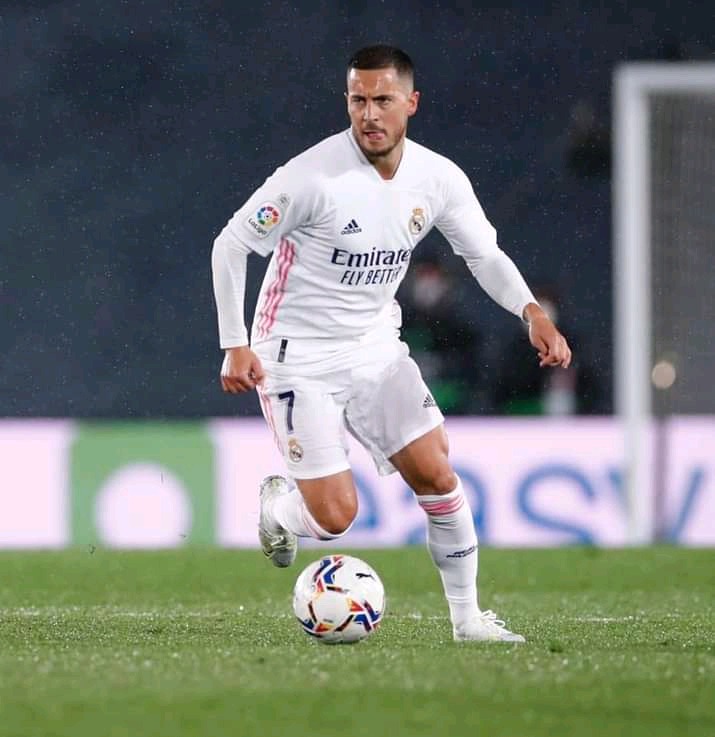 Ede Hazards injury has been the cause of concern, causing him to be sidelined multiple times under the clubs former manager, Zinedine Zidane, the coach that lured him to make the move to Real Madrid. The player has failed to make his stamp at the club despite being signed to fill the gap left by Manchester United's forward, Cristiano Ronaldo when he completed his move to Juventus from Real Madrid. 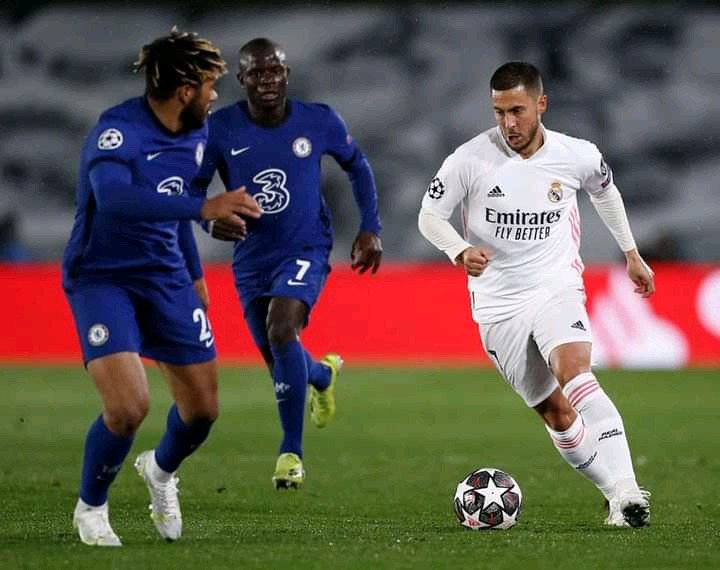 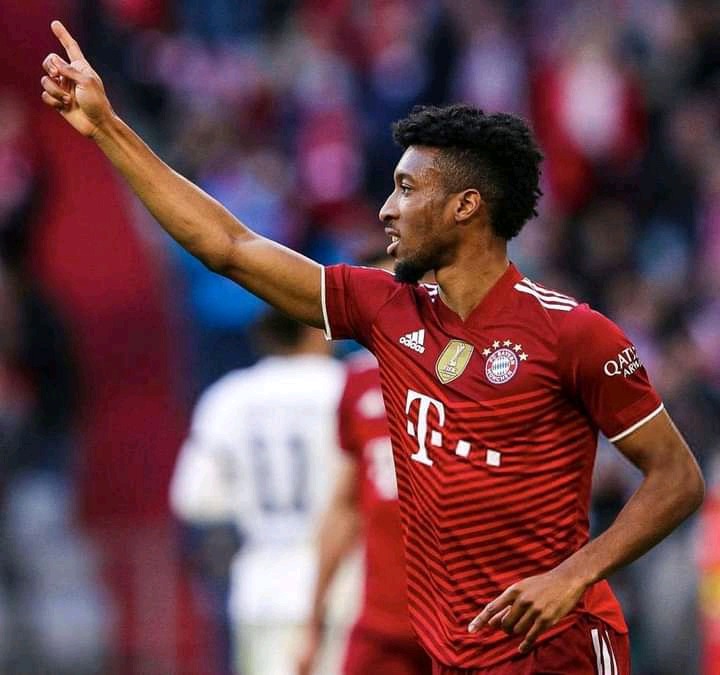 According to reports, Fiorentina Perez, the club president and Carlo Ancelloti, the clubs manager are considering to let the player who they signed for $120 million go even for as low as $50 million. Chelsea and Newcastle are among the clubs that are monitoring the players situation.

On the other hand, Kingsley Coman has had a difficult start to life in his Bayern Munich career this season. The player played a significant role in Bayern Munich's win over French side, Paris Sainte Germaine in the UEFA Champions league final. A match they won one goal to nil with Kingsley Coman scoring the only goal of the game.

In recent weeks, the player has been linked with an exit from the German side. According to multiple report, a move to a premier league side is also an option. And Chelsea are reportedly interested in him. 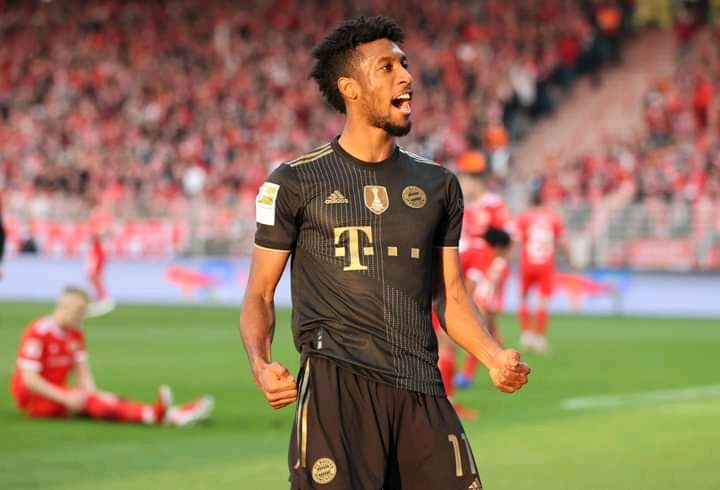 Here are two reasons why Chelsea should go for Eden Hazard over Kingsley Coman;

Eden Hazard may be getting older. He is thirty years old but he is still a good threat in attack even if he hasn't found that prowess yet. He was at the at the form of his life at Chelsea and that was where he earned his move to Real Madrid. He should be brought back to influence the young Chelsea squad. 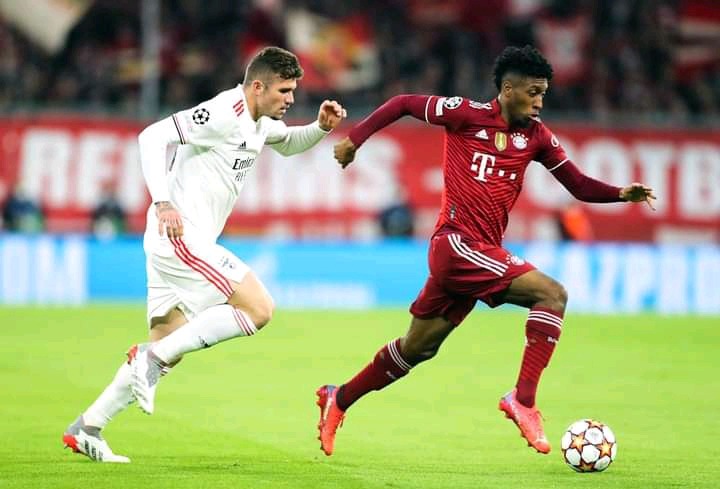 Ede Hazards injury may be bad but i think Chelsea can help him stay fit. The player has the premier league experience and that is something Coman does not have.