UCL: What Solskjaer should do to avoid losing third consecutive match against Villareal 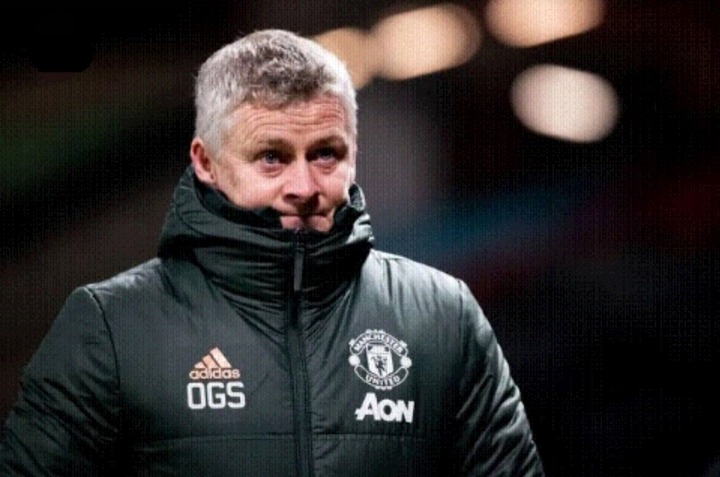 Recall against Young Boys in the opening Champions League match at Wankdorf stadium, the manager used 4-2-3-1 formation, which was one of the reason Young Boys defeated them 2-1 at away.

Nevertheless, the manager has never used the trio as starting lineup, since signing Cristiano Ronaldo, and Jadon Sancho.

They have been in form, since signing for the Red Devils, but, only Ronaldo has found the back of the net [4 times in 5 appearances].

On the other hand, Cavani is yet to found the back of the net, after returning last week from a minor injury.

Aaron Wan Bissaka is suspended, after receiving a red card against Young Boys in the opening Champions League match at Wankdorf Stadium.

What is your take on this? Do you concur that for Manchester United to avoid losing third consecutive match, Manchester United Ole Gunnar Solskjaer should use 4-3-3 formation against Villareal? drop a comment, and Share this article to any platform.