Today, the English Premier league continues with the match between Arsenal FC and Crystal Palace. This would be the only match played today as other English Premier League matches were played during the weekend. 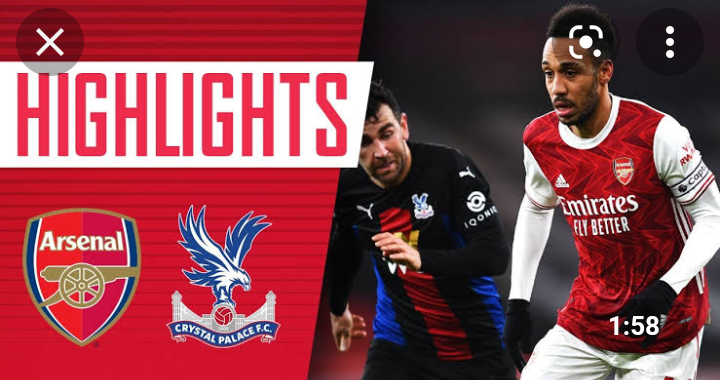 Prior to these matches, club football matches had up to a "2 week" break for some international matches. After this break, clubs were expected to perform better because of the break. This was not the case for some clubs in particular. 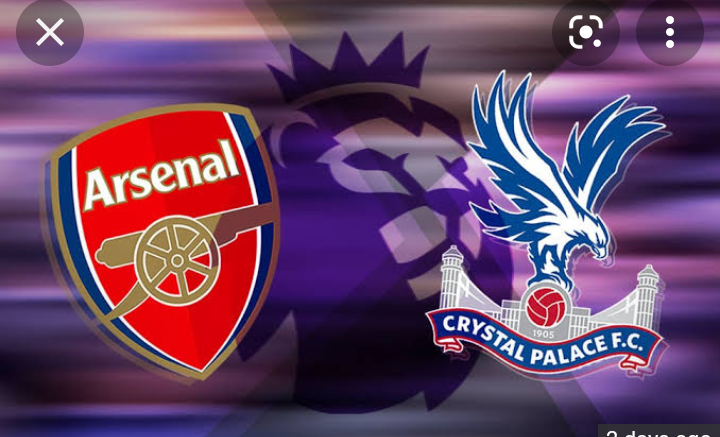 Before we give an analysis on the results of the weekend, let's discuss on the issue at hand. This evening, the gunners will face Crystal Palace in a match which might be considered as the battle between clubs who are almost equal in ratings. 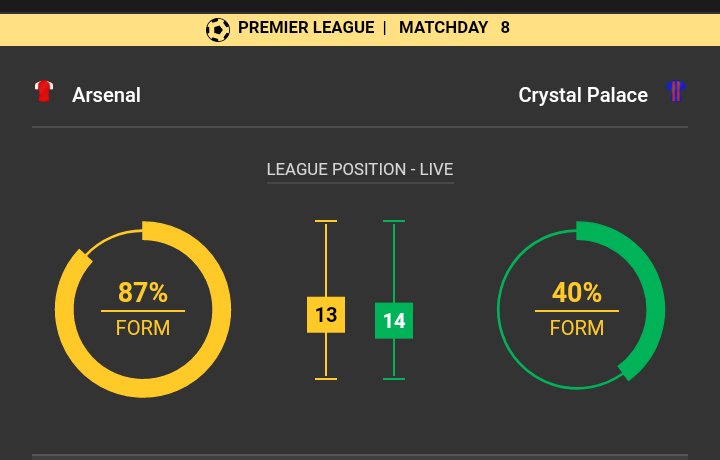 While Arsenal sits at the 13th position on the league table, Crystal Palace is at the 14th position. The match record for the last five matches played by these two clubs shows that Arsenal FC is likely to win when placed against Crystal Palace.

Arsenal won four of their last five matches in the English Premier league. Crystal Palace on the other hand were able to win just one, drew in three and lost one.

Arsenal has been unbeaten in their last five games in the premier league.

The two clubs have met each other a number of twenty two times. Arsenal has won twelve times. Crystal Palace has won thrice while they have seven draws between them.

This sets Arsenal FC up as likely favourites to win the match. This might actually not be the case as the same was said for Manchester United this past weekend.

The match between Arsenal FC and Crystal Palace will kick off at 8pm (West African Time) at the Emirates stadium.

Will Arsenal FC continue their unbeaten streak in the EPL or will Crystal Palace find feet and defeat the gunners?