By Energine (self media writer) | 12 days ago 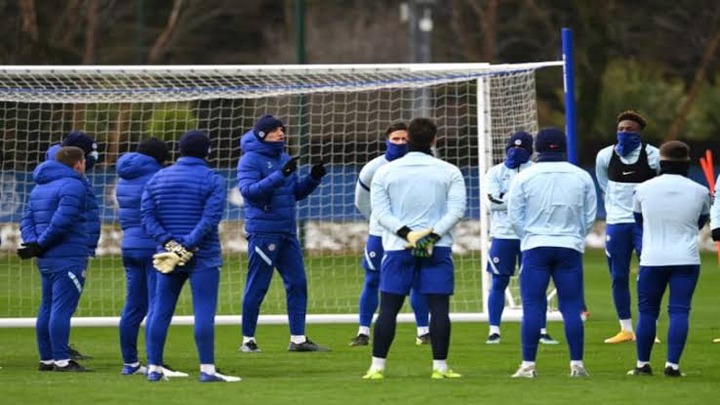 Chelsea is one of the English clubs that are expected to dominate in the league. The club's ambitions are known to almost every fan as it has quality players in every position and a good coach to train them. 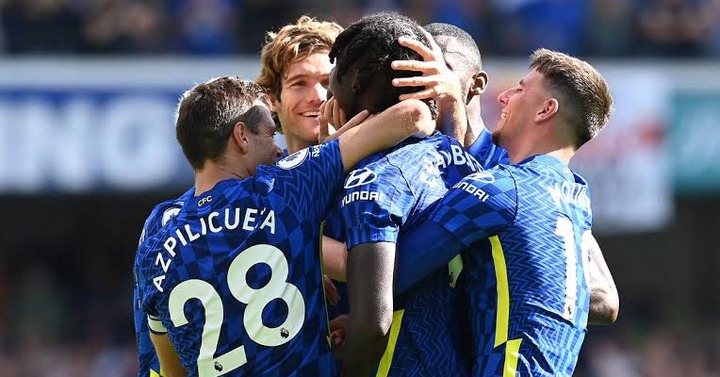 Looking at the EPL table, the Londoners are also the ones occupying the top, as they have won five of their league games. They are also leading in terms of goals and other favorable stats. 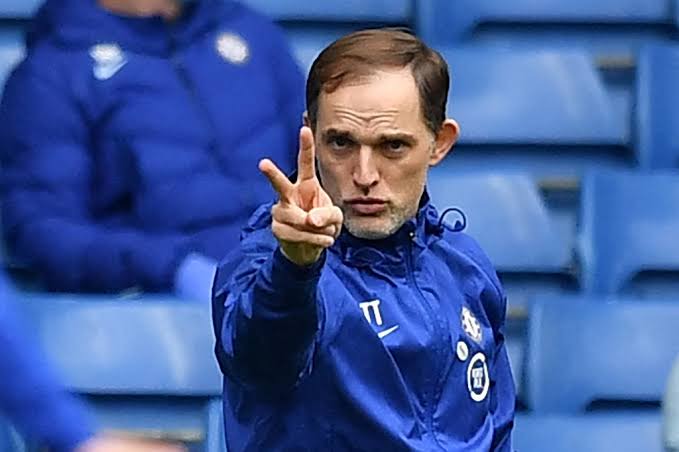 But even as the Blues are having a good team and are also in a favorable league spot, a few challenges which can affect their progress are seemingly present in their team. They have quality attackers, but being on target or winning matches with high goal margins has been an issue. 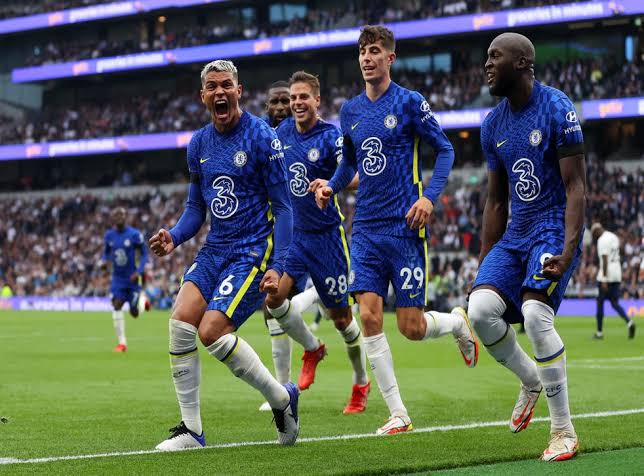 However, the problem lies in the first choice attackers, but things can improve for Chelsea provided some good changes are made to the frontline. To be precise, their attacking line will become stronger if Tuchel selects these three attackers for the coming games regularly. 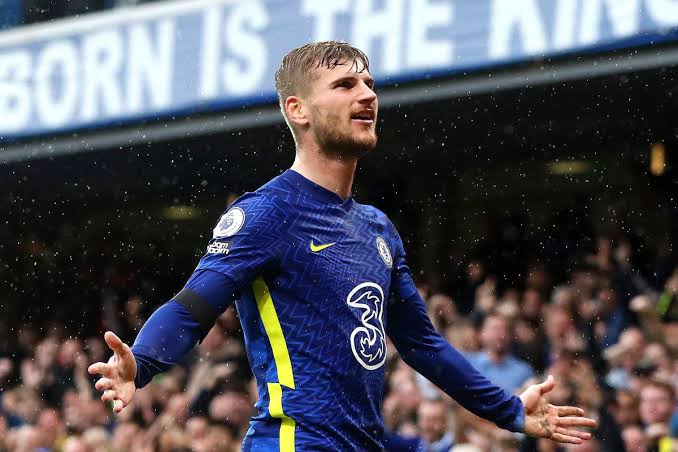 Upon the transfer of Lukaku to Chelsea, much of the German has not been seen as Tuchel prefers to go with Ziyech and Havertz. But with a careful look, it can be observed Werner is even the attacker that can help Lukaku to perform. He makes important runs and also can cross and throw final passes that Lukaku yerns for. 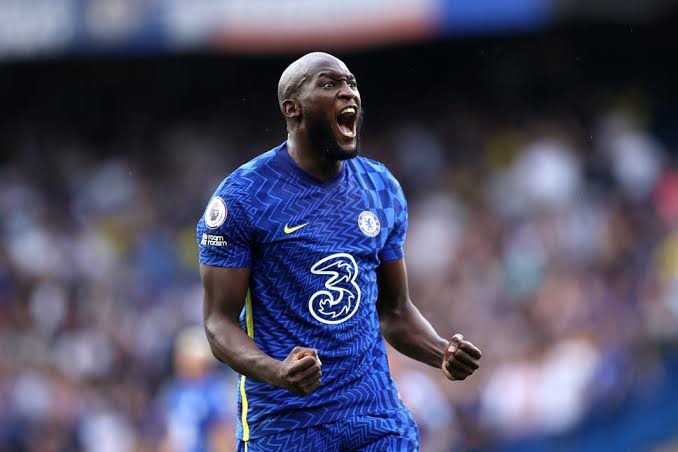 Even though his form has dropped, and he may be needing to sit on the bench for some time, Lukaku remains a first-team player. Alongside Timo Werner, Chelsea's striking force will become stronger and dangerous for opponents to defend against. We have seen how this combination worked against Southampton last week. 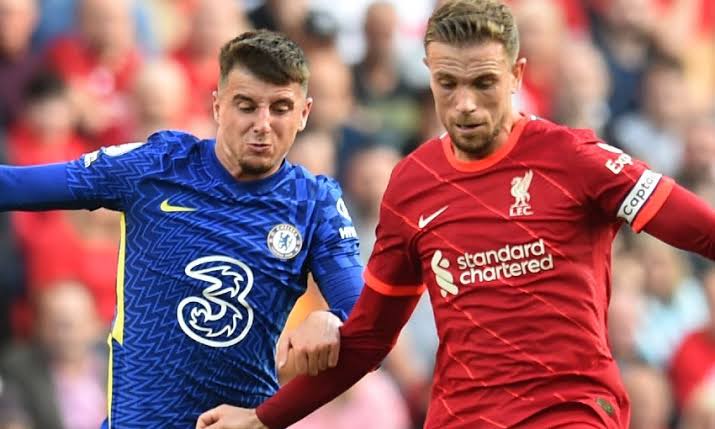 Chelsea has won just a few matches without Mount in the lineup, and it is evident that he is a missing part of the team. The young forward seems to be the only one that takes shots and scores from long distances. If Tuchel is selecting him regularly with the two above, the blues will have a stronger and dynamic attacking line.