By Josehub (self media writer) | 10 months ago

Recently, the newly-signed Manchester United star player Cristiano Ronaldo failed to score from the penalty spot for Portugal and it stirred mixed reactions on social media. 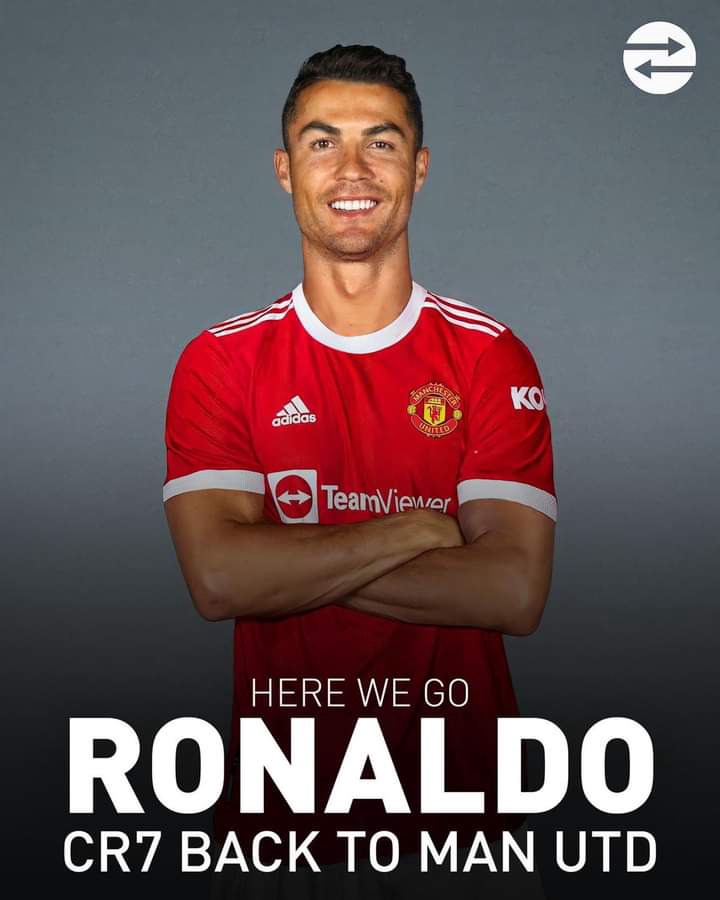 The former Real Madrid and Juventus star player will soon make his debut for Manchester United possibly after the international break.

Cristiano Ronaldo who captained the Portuguese national team during their world cup qualifying match against Ireland yesterday was spotted as he missed a first-half penalty.

'For the first time in his past seven attempts, Cristiano Ronaldo failed to score from the penalty spot for Portugal since the 2018 FIFA World Cup against Iran'. 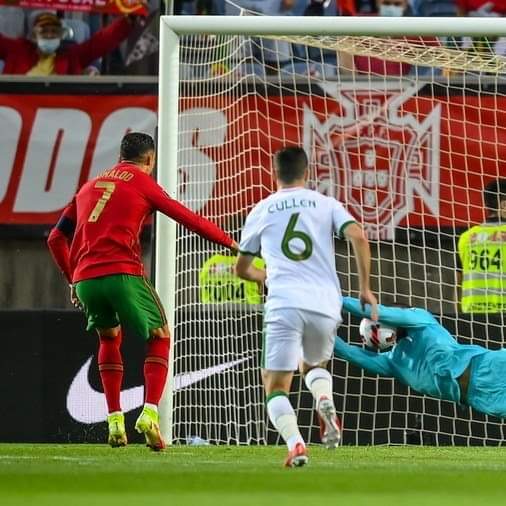 This means that the former Juventus talisman has been netting all international penalties since the 2018 FIFA World Cup played in Russia.

Although, Portugal later won the game 1:2 as the five-times world best player of the year scored two late goals to secure 3 points for the Portuguese national team. 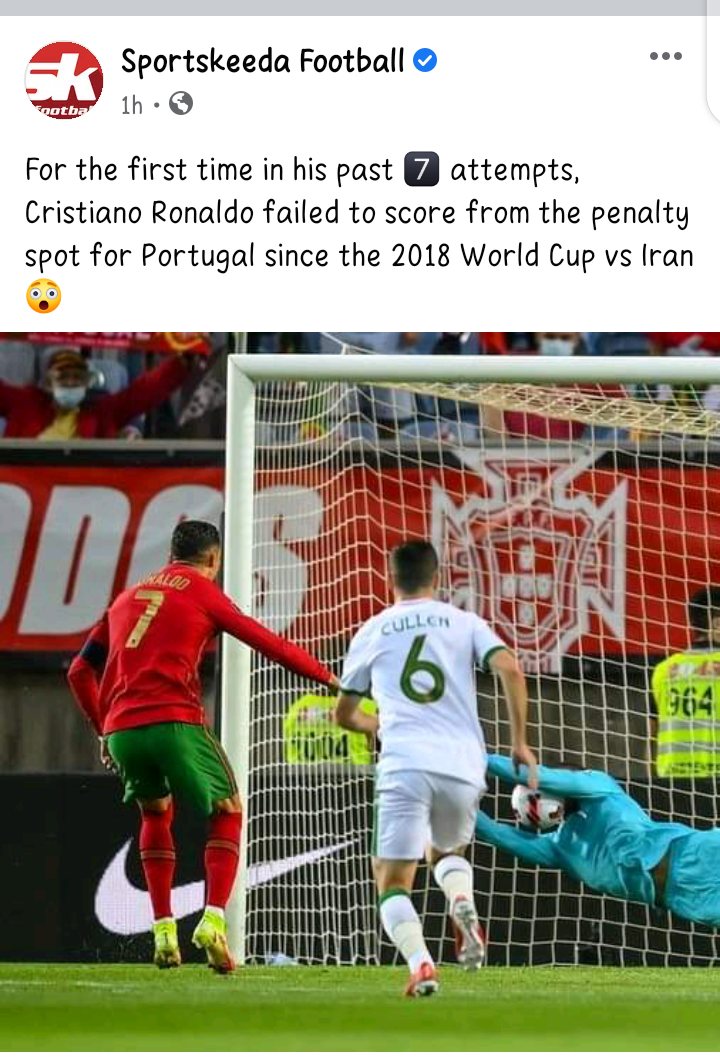 Check out how football fans around the world reacted to the recent incident yesterday as Cristiano Ronaldo failed to score from the penalty spot. 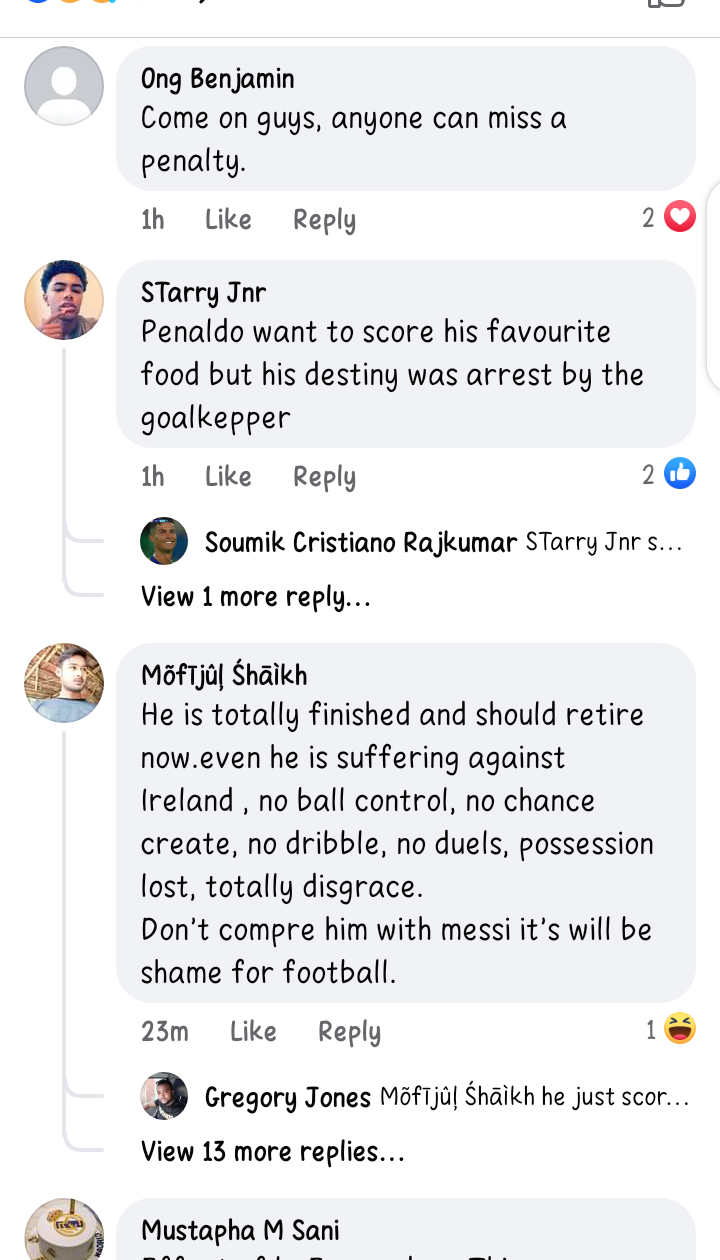 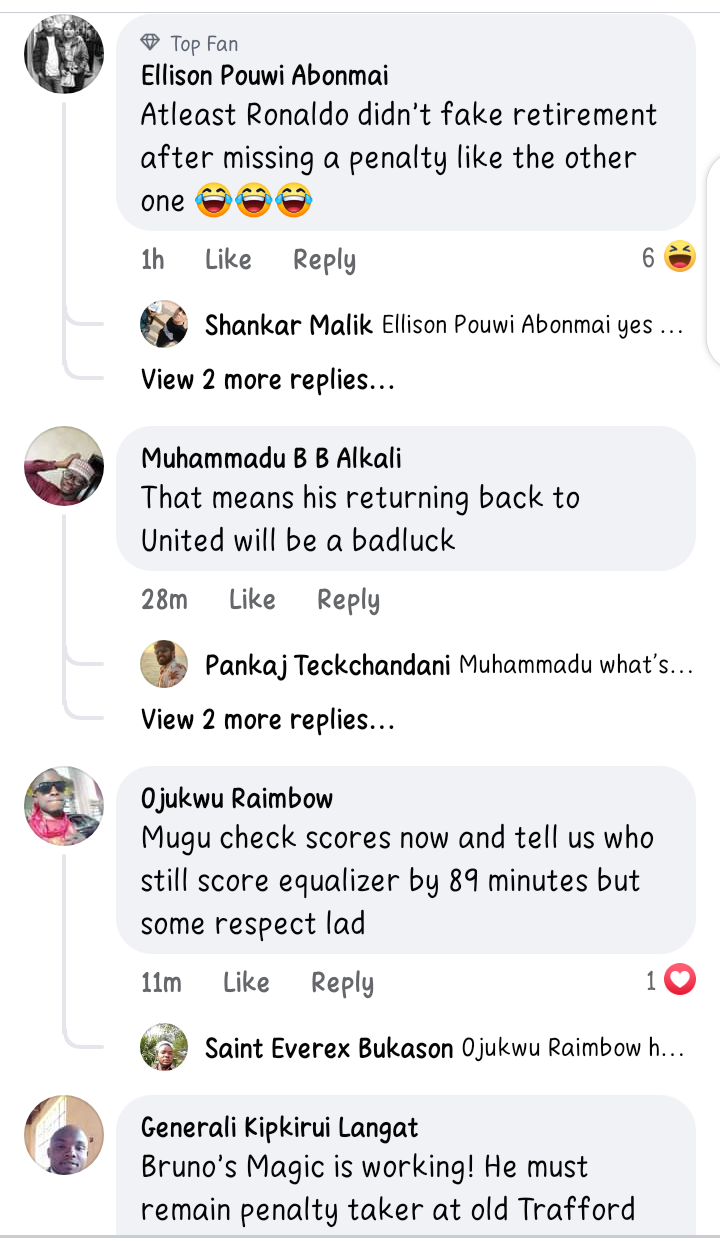 Do you think Cristiano Ronaldo will take the mantle of playing penalties from Bruno Fernandez at old Trafford?