England national team star Harry Kane has become the first player in history to score a hat-trick in the group stage of the UEFA Europa Conference League, after coming from the bench to score three goals for Tottenham Hotspur football club, in their remarkable 5-1 victory over Slovenia League giants Mura football club on Thursday night, at Tottenham Hotspur Stadium in London. The former Leicester City football club of England star has not been in his best form for the club since the beginning of the season, and he was able to impress on Thursday evening, as he played a vital role in his team's deserved victory over their opponent.

The 28 years old was dropped to the bench by coach Nuno Espirito Santo, and he was able to impress after being introduced, as he scored a second half hat-trick for the English Premier League giants in the entertaining encounter. 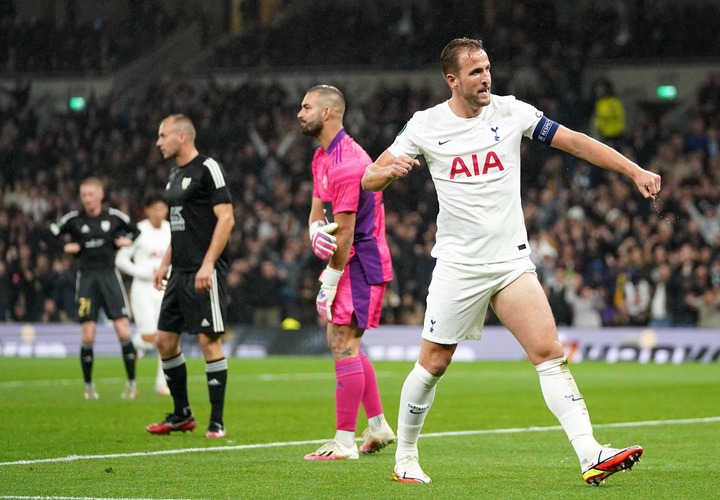 Harry Kane is yet to score a goal in the English Premier League this season, but he has been in exceptional form for the club in the UEFA Europa Conference League, as he has scored five goals in just two matches played in the competition.

A hat-trick from England national team star Harry Kane, and a goal each from Dele Alli and Giovanni Lo Celso were enough to give the English club-side a convincing victory, despite the fact that Ziga Kous netted a goal for the away team. 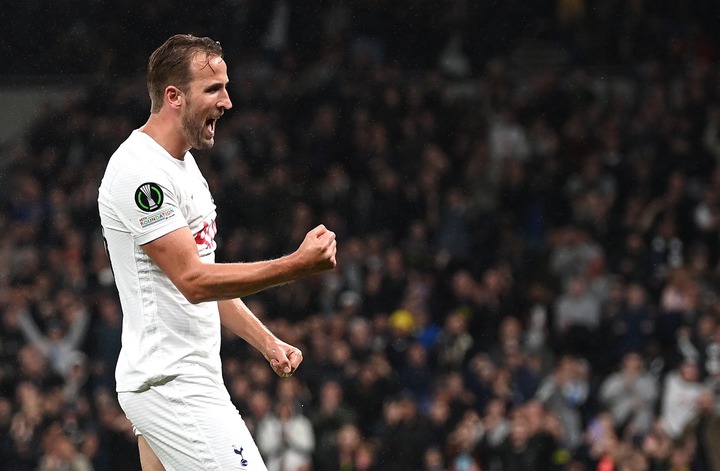 With Harry Kane's three goals, it means he has become the first player in history to score a hat-trick in the UEFA Europa Conference League group stage.

Harry Kane will now be looking forward to continuing his impressive performance for Tottenham Hotspur football club when they play their next game.