World Best Players That Retired Around The Age Of 36, But Ronaldo Is Still Breaking Records At That Age

By Alfredsports (self media writer) | 27 days ago 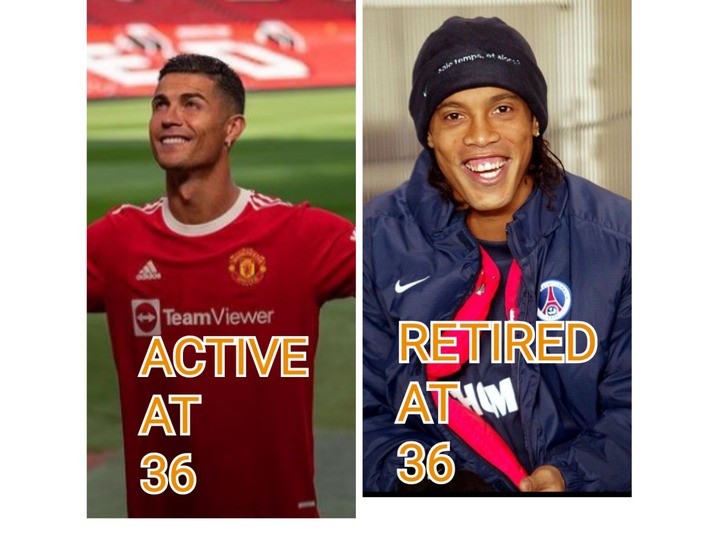 Cristiano Ronaldo is currently 36 years old, and he is still one of the best players in the world. He is still breaking records and setting new ones at this age where most footballers had already retired. 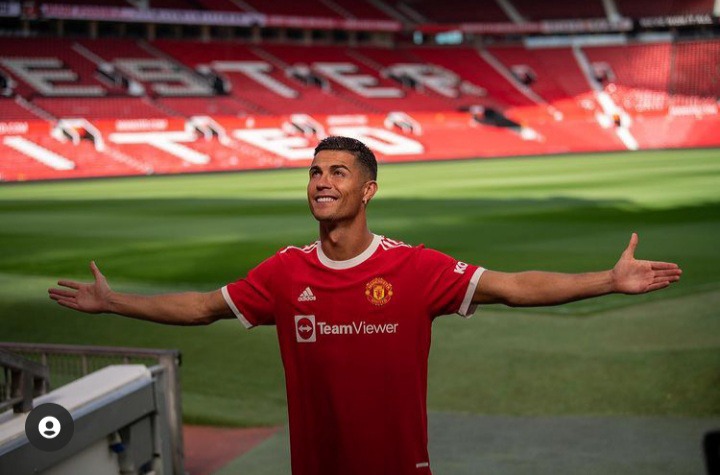 Ronaldinho can simply be described as a magician when he is with the ball. He was named the world best player twice. He played for top clubs including Barcelona and PSG. At the age of 35, Ronaldinho was a free agent. He however joined a small club later and eventually retired in 2017 when he was 37 years old. 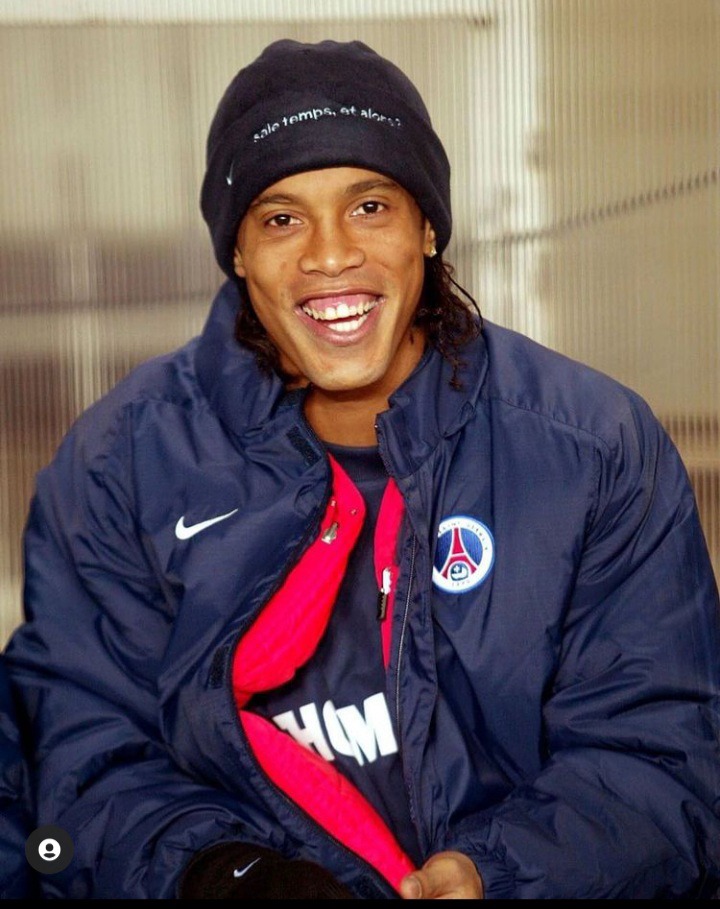 Zinedine Zidane is one of the best midfielders in the history of football. He is one of the players that had a successful football career but at the club and country level. He was also named the world best player during his era. He retired from playing professional football before he clocked 36 years old. 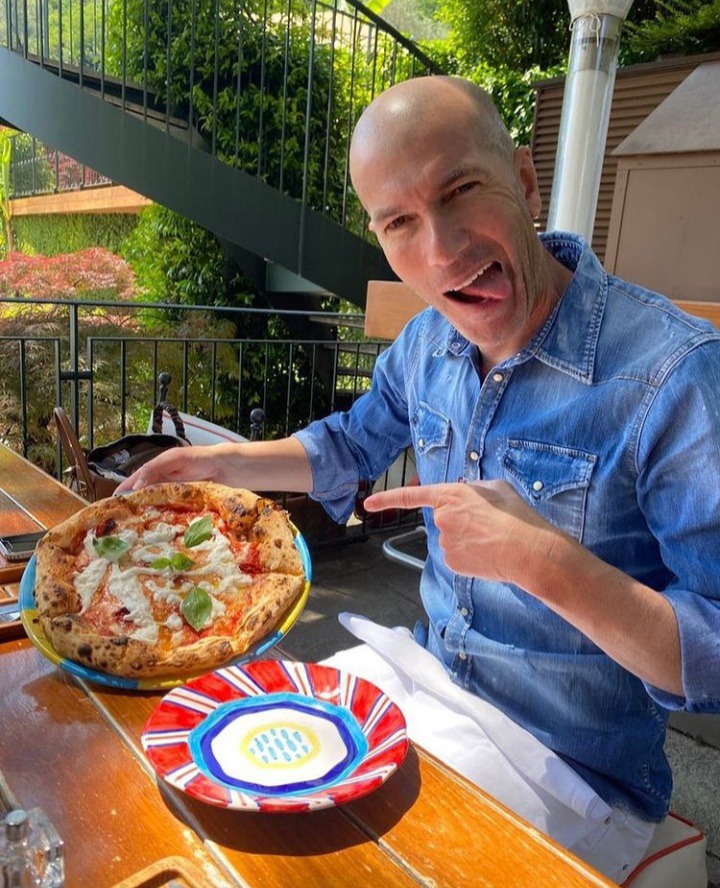 Kaka is also one of the best players in the history of football. He was the last player to win the world best player's award before Cristiano Ronaldo and Lionel Messi dominated for about ten years. During Kaka's era, he played for Real Madrid and Ac Milan. He once revealed that he would become a pastor when he retired from playing football. He however retired in 2014, at the age of 34. 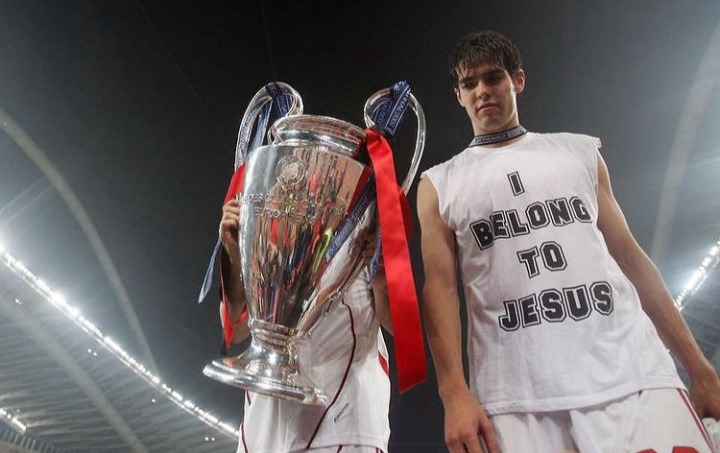 Ronaldo will always be remembered as one of the greatest strikers in the world of football. Even though he suffered from many injuries during his time as a footballer, this didn't stop him from winning the world best player's award twice. He retired in 2011 at the age of 34. He is now the owner of one popular football club in Spain. 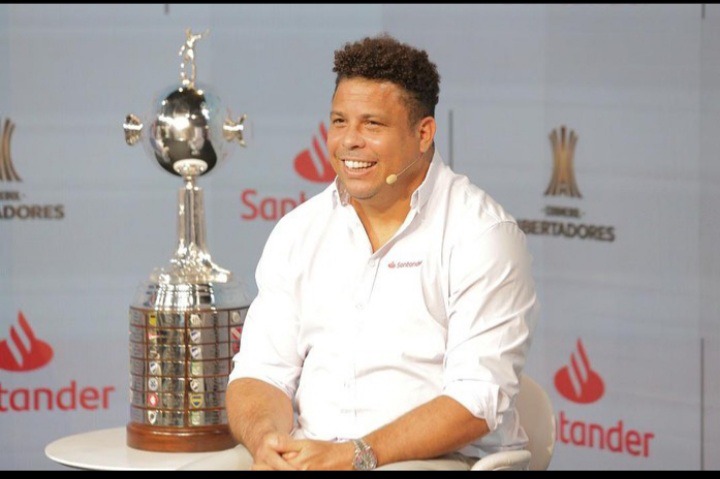