By Olusam (self meida writer) | 10 months 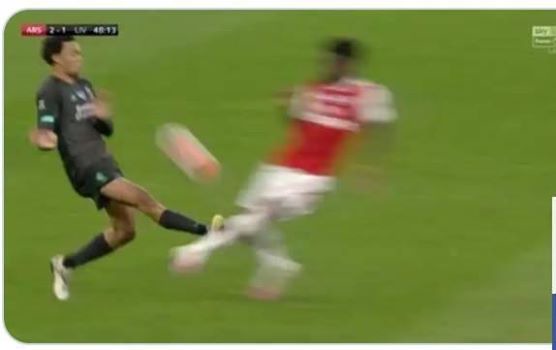 Yellow card or red card? I would like to know why these officials in England are so harsh on Arsenal, but they defend so many other teams, if it was a solution from a certain Arsenal player, I'm sure they would rush to sent him, I saw a lot of pressure on many Arsenal games getting a red card for minimal contact, do not see any fault in getting the red card, but other teams always prevent it. I really can’t stand the team is suffering from football officials. 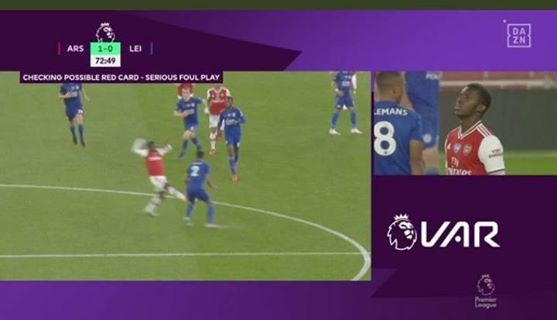 Eddie Nkethia was penalized for the same foul in our home game with Leicester City last week as he was given a straight red card 4 minutes after coming on from the bench.

Arsenal has been poor this season but video assistant referee (VAR) has cost us points this season.

A winning goal scored by Sokratis against Crystal Palace was cancelled incorrectly by VAR few months ago.

Arteta has performed better than expected as he has been able to steady the sinking ship. Arsenal remains in the fight for Europe next season .

Funny Jokes And Photos For Your Leisure

25 Beautiful Fashion Styles Every Lady Should Try This Month

"We Didn't See You, There's Food" Man Tells How His Lady First Gave Him The Greenlight At A Party

Looking for what to where to church? Check out these decent and beautiful dress styles

Ladies check out these beautiful short gowns for you to try