By Football-Mania (self media writer) | 1 year ago 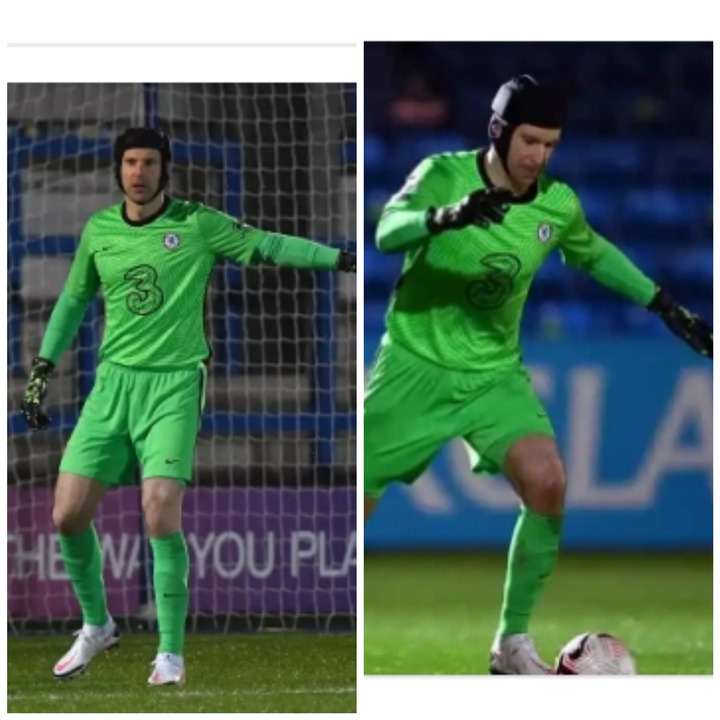 Petr Cech who retired at Arsenal made a sensational return to football in Chelsea's Under-23 Premier league-2 win over Spurs U-23 at Kingsmeadow.

All eyes were on Petr Cech after it was revealed over the weekend that the veteran Chelsea legend would make a shock return to football at Kingsmeadow on Monday because Chelsea did not want their academy goalkeeper, Lucas Bergstrom to play two matches in 48 hours after he played for Chelsea's U-18 on Saturday. 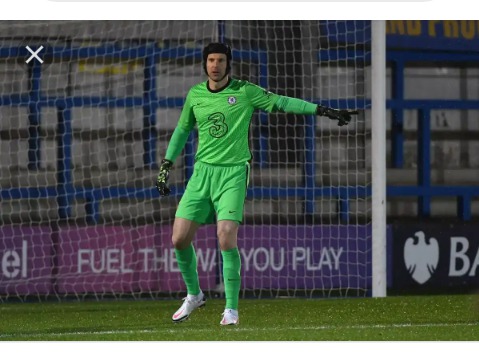 As a result, Petr Cech was included in Chelsea's U-23 match day squad together with Former Leicester and forgotten Chelsea midfielder Danny Drinkwater against Spurs U-23.

It was an interested night for the 38 years old Petr Cech. After 17 minutes of play, Cech faced two shots and conceded two goals. The first shot was a blunder from Cech when he attempt to play out from back which made him kick the ball out for a corner. 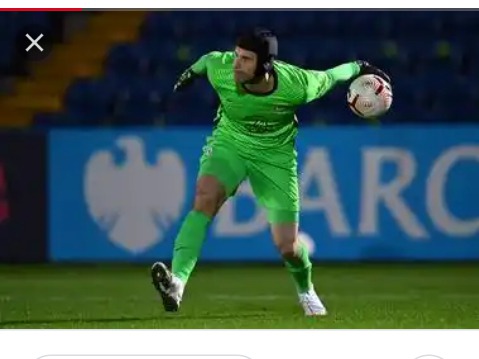 Petr Cech and Blues Under-23 night went from bad to worst when Totthenham Darren scarlett headed a brilliant cross from close range to double their lead at Kingsmeadow.

Luckily for the Blues youngsters, they fought back from two goals deficit down in the second half to win 3-2 at full time. Myles Peart-Harris scored a brace and Marcel Lewis had a goal. 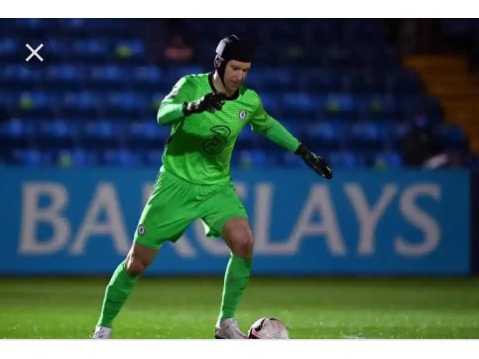 There was no clean sheet for Petr Cech as he continue to remain at Chelsea as non-contract player, providing emergency cover for E. Mendy, Kepa Arrizabalaga, and Willy Cabellaro.