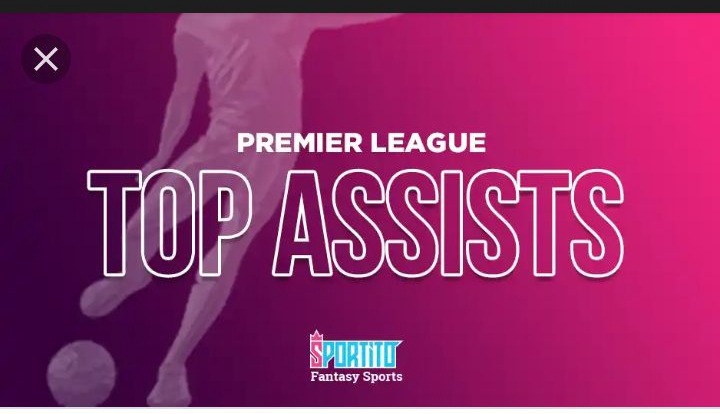 The Premier League is home to some of the best creators in the world and, once again, they are fighting it out this season to win the Playmaker Award. Harry Kane has emerged as one of the division’s top playmakers this season and is now rubbing shoulders with the likes of creator kingpin Kevin De Bruyne for the end-of-season gong. Naturally, Jack Grealish and Bruno Fernandes are also in the mix, while there are a clutch of players in the chasing pack not completely out of the running. So, who is currently leading the way for most assists in the race for the 2020/21 Premier League Playmaker Award, and who is each club’s top ‘creator’ this term? 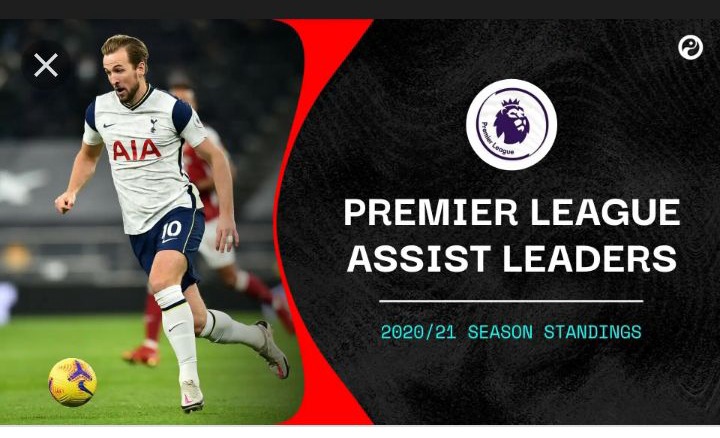 He has near-perfect technique when striking a ball, hitting through it cleanly with both feet and often finding the corner of the net. He also has exceptional aerial ability and frequently ranks among the highest-scoring players for headed goals in the Premier League.

Kevin de Bruyne incapsulates everything you’d want in your attacking midfielder. He not only produces quality chances for his team mates but takes shots from dangerous positions and situations himself. His contributions in all phases of play have been nothing short of outstanding. 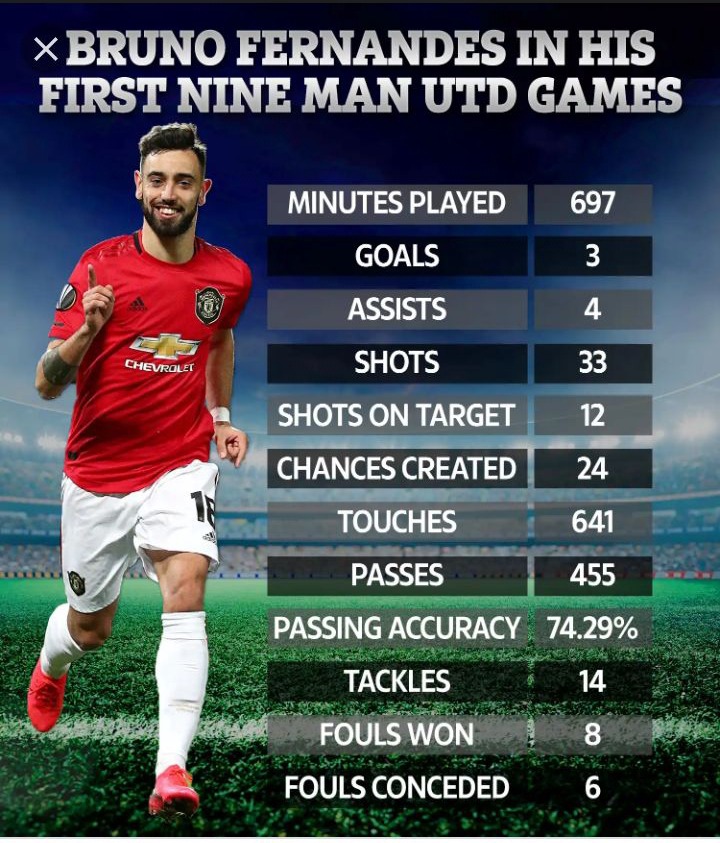 Since joining from Sporting CP for an initial fee of €55 million as well as €25 million in potential add-ons, Fernandes has completely revitalized United’s attack. The Red Devils have not lost much league match since his arrival, winning most matches and drawing during his span, whilst also picking up more points than any other Premier League club. Despite facing a seemingly insurmountable gap to Manchester city, United have gone on to leapfrog Leicester occupying the second , now in second position in the table.

Grealish is a pacey winger with great ability to run with the ball and dribble past defenders. He features in the front three or attacking midfielder role for Dean Smith’s Aston Villa side. He can be used as a right-winger too. This shows his versatility and ability to play in different roles. With the arrival of Ross Barkley in the attacking midfield position, Dean Smith has a fixed and consistent role for him as a left-winger this season. The majority of Villa’s attack is from the left flank and Grealish is at the center of these attacks from the left side.

The player wastes no time in holding onto the ball or performing unnecessary skill moves. Instead, he looks to burst forward with extreme pace to cause a goal threat. Son creates havoc by accelerating up the pitch at a high speed, often beating all of the opposition defenders to the dust.With a direct style of dribbling allowing his side to rapidly transition from defence into attack, accompanied by the ability to finish those moves clinically with either foot, Son is a tactically incredible player. 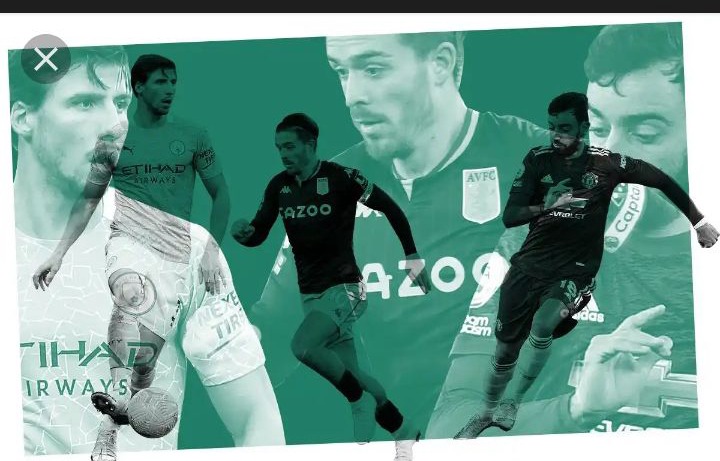 Check out these Beautiful Ankara styles for couples

Check out Photos from the burial Of Iniubong, the late job seeker