Is Messi Overrated Because He Dribbles Well? [Opinion]

By Handsome_GHETTO (self media writer) | 2 years ago 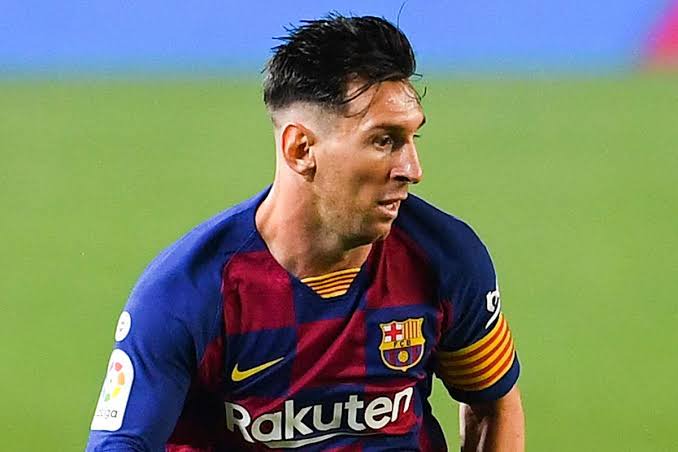 No, he is not overrated because he dribbles well. His dribbling alone would have made him into a fine player. Other than Ronaldo (the Brazilian) Ronaldinho, Neymar and Kaka, I can’t think of any dribblers in his class. Cristiano is a good dribbler as well, despite the changes he’s made to his game. Messi basically does anything that can be done with a football, except headers and shots from distance, at a high level, if not at the highest level. Furthermore, Messi’s football intelligence is spectacular. His interpretation of the game is special…something that I’ve only seen in a few others like Ronaldinho, Zidane and Ronaldo Nazario.

I think that Messi is overrated because of the insane level of support he has had at Barcelona. People tend to focus on Messi, but his team(s) has been insanely good and he has been the basically a component in the most talented generation of Spanish players, EVER!

You can see the difference in Messi when he changes the rec and purple shirt for the blue and white shirt. He’s still an excellent player. He’s still a generational talent but he isn’t the all-conquering god of football that you see in a Barcelona jersey. People often either forget or ignore that, Messi has often shared the Golden Ball podium with one or more of his own club teammates, this is a phenomenon that hasn’t been the case with CR7 or Kaka before him.

The other issue is the chemistry he’s had with his teammates at Barcelona. Messi has grown up from his teenage years with these guys (Xavi, Iniesta etc). This has led to an unprecedented level of play, something that I don’t think we might ever see again but the other side of the coin is that this has served to artificially inflate Messi’s stats and image beyond who I personally believe him to be as a player.

Content created and supplied by: Handsome_GHETTO (via Opera News )